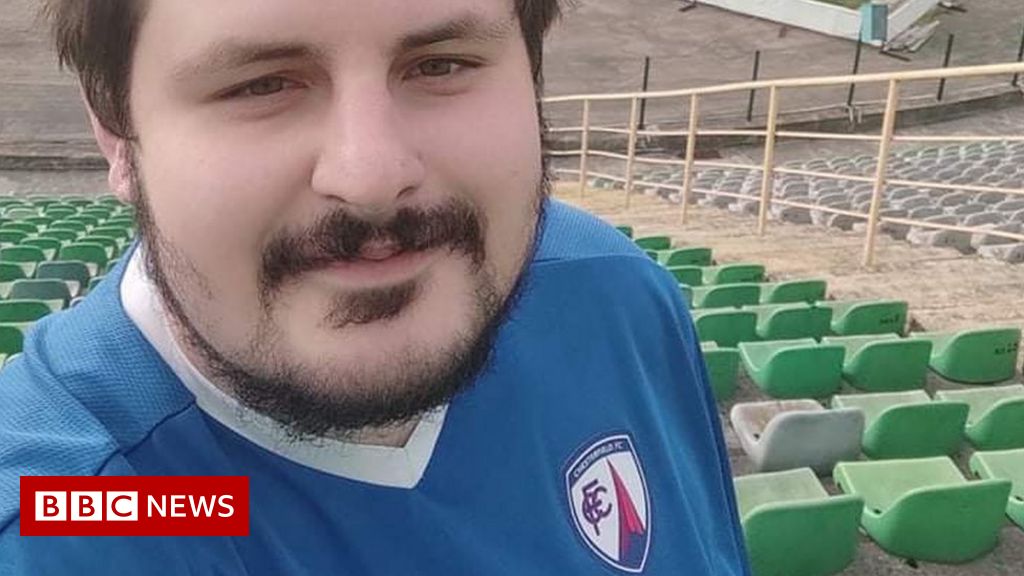 A Ukrainian man with a passion for a Derbyshire football team says he is scared he and his father may have to go to war.

Russian tanks entered the capital Kyiv on Friday as the invasion entered its second day.

Chesterfield FC supporter Volodymyr Holod, who lives near Lviv, says his region is “relatively peaceful but it is a very unpredictable situation”.

“We are scared but we all know that we have to defend our country,” he said.

The 28-year-old, who developed a fondness for the Spireites after playing as them on a console football game, said: “I live with my parents and in case of further invasion, me and my dad will probably have to go to war and defend our country.I don’t know how to leave my mum alone.

“I am scared for myself and for my family.Some people have problems, like in my case there is mental health.

“It is very difficult because we all understand we need to defend our country but some people don’t understand how we can do it.”

Borys Bodnar, who was born in Leicester but now lives in Lviv, said: “There have been soundings of some explosions in this region, very few relatively by comparison to what is happening in the rest of the country.

“We are effectively bracing ourselves on two fronts.

“One, the potential there will be some kind of military movement in this direction but also that in this part of the country we will be dealing with a huge humanitarian crisis.”

He said everyone involved was “preparing to welcome our fellow countryman here and offer the help we can possibly provide”.

“Of course, this means we will need a lot of help from outside the Ukraine, he said.

Mr Bodnar said despite the current situation, he had no plans to flee the country.

“I am of Ukrainian background – I was born in Leicester but my family is all here,” he said.

“This is my home now and escaping or fleeing from here to protect myself won’t help my country.”

Roman Yuriychuk, who has lived in West Bridgford, Nottingham for 20 years but is from Zibranivka in western Ukraine, said he was worried about his brother and 86-year-old mother at home.

He said his family heard a “massive explosion” on Thursday morning and “the ground was shaking so much” when Russia bombed a military airport about 30km (18.6 miles) from their home.

He said his message to all mothers in Russia was: “Just tell your sons ‘come back’.

This story is based on interviews given to BBC Radio Sheffield, BBC Radio Leicester and BBC East Midlands Today.

Valve's Steam Deck Is a Glorious but Unfinished Dream Console

Sat Feb 26 , 2022
It’s not every day that I get to review a device so unique that it could revolutionize mobile gaming.But here it is, straight from the dreams of dedicated PC gamers who have long yearned for a handheld console.Valve’s Steam Deck is exactly that—a portable device ergonomically similar to the Nintendo […] 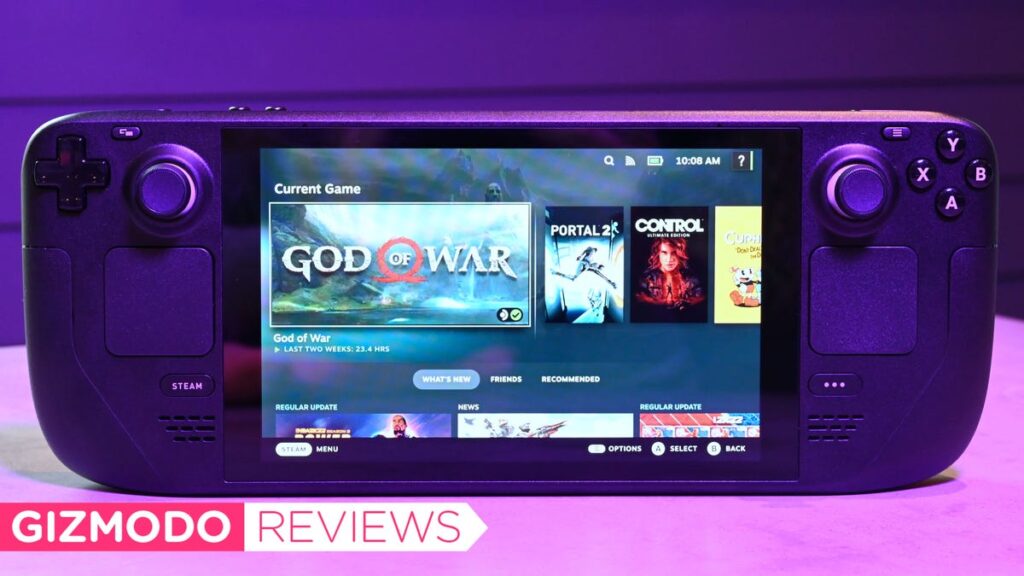