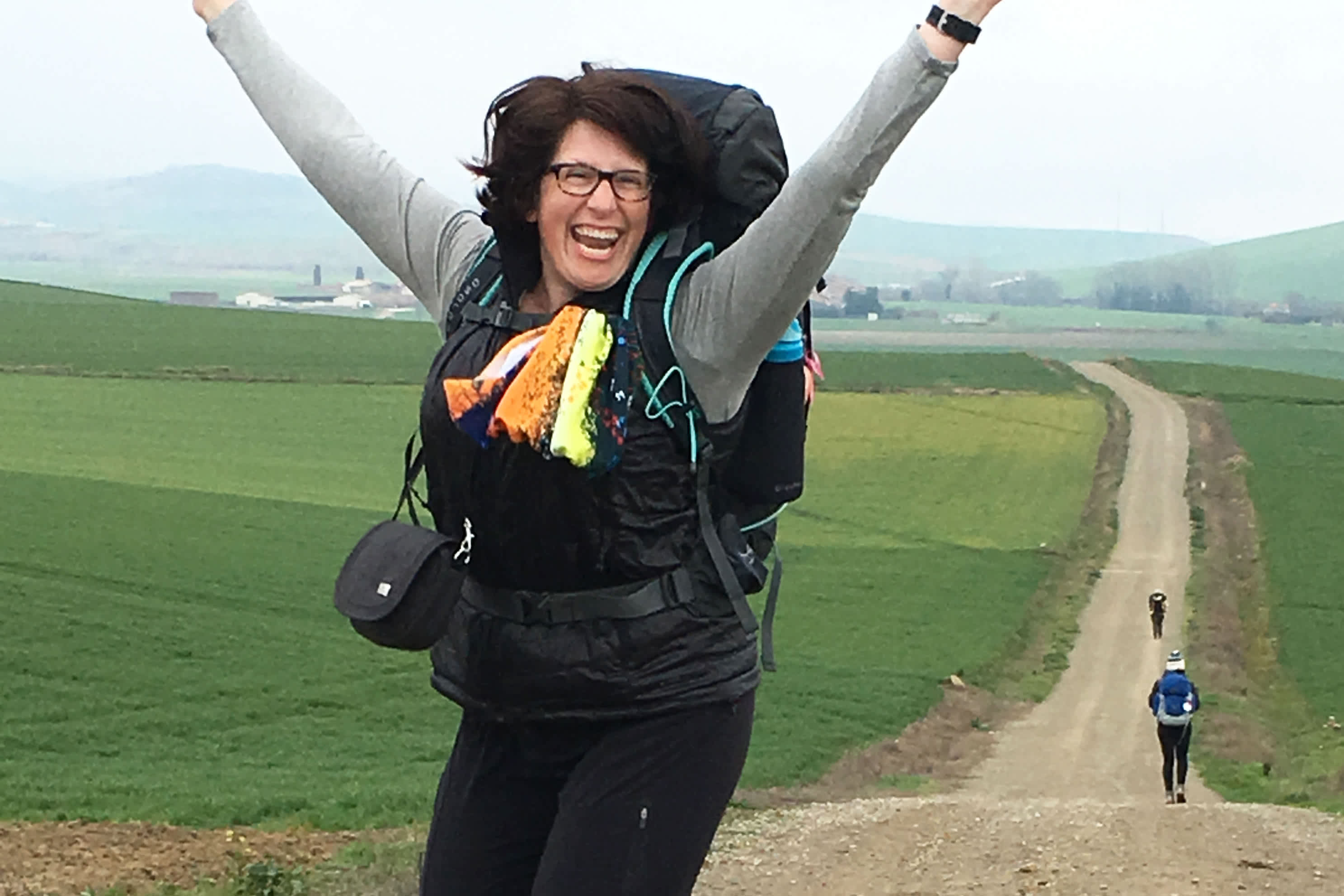 Millions of Americans are quitting their jobs and rethinking what they want when it comes to work and work-life balance.Companies are responding, meeting their employees’ needs in areas like remote work, flexible hours, four-day workweeks, compensation and more.This story is part of a series looking at the “Great Reshuffle” and the shift in workplace culture that is taking place right now.Imagine collecting your full paycheck while taking three months off from work to do whatever you please.

That may be an unattainable dream for most, but for employees at tech company Automattic , it’s a reality.For every five years worked, employees get a paid three-month sabbatical.For Lori McLeese, it was the perfect cure for her burnout back in 2016.”We were stretched super-thin,” said McLeese, global head of human resources at Automattic, the online publishing and commerce company behind WordPress.com, Tumblr and others.

“I was starting to wonder if I still enjoyed doing this type of work.” She loves the outdoors, so she decided to hike the Camino de Santiago, a network of pilgrim routes across Europe.She walked over 600 miles in three months.In addition to tackling the Camino de Santiago, she visited towns in France and walked through the tulips in the Netherlands.”It was the best thing I could have ever done,” recalled McLeese, who lived in San Francisco at the time.

For one, she realized she wasn’t a city girl and decided to relocate to Asheville, North Carolina.She also found a renewed sense of purpose at work.”It helped reset my brain,” McLeese said.”I stepped away completely disconnected, came back, was rejuvenated, was excited about my work again.” More from Invest in You:

This company found a cure for employee burnout: a four-day workweek

Want a four-day-workweek job? Here’s how to land one That is one of the goals of Automattic’s policy — to allow workers to recharge.

It also gives them time to think about what they want to do.”It provides a really nice sort of reset point for people to reevaluate their role or their careers or what they want to come back doing,” said Automattic CEO Matt Mullenweg.

It can also benefit those left behind, since people take on new responsibilities to cover for the worker on sabbatical.”This is an amazing opportunity for others on the team to step up in leadership positions, and to get to work on projects that they’re really excited about,” McLeese said.Since the program’s inception in 2015, 366 employees have taken 375 sabbaticals (Nine have taken two).

In addition, there are 80 sabbaticals planned for 2022 and early 2023.To be sure, Automattic is an outlier.Prior to the pandemic, only 5% of organizations offered a paid sabbatical program, while 11% offered it unpaid, according to the Society for Human Resource Management’s 2019 benefits report .

Yet it has become clear that health and work life are interconnected, said DJ DiDonna, who studies sabbaticals and is the founder of research and advocacy nonprofit The Sabbatical Project .”There’s something different that’s going on between a two-week or one-week stretch and multiple months,” he said.He has interviewed hundreds of people about their sabbaticals and found that the time off gives people ample space to do identity work.”Very rarely do you get a chance to step back and say, ‘What am I doing? How am I approaching life? What do I want my life to be like? Have I gotten off path?'” In the era of the so-called Great Resignation , also known as the “Great Reshuffle,” the sabbatical can also be a tool to attract and retain employees.

It has certainly helped Automattic, according to Mullenweg and McLeese.After all, if someone is close to reaching five years and becoming eligible for the sabbatical, why not hang around? The benefit can also be borne out in the numbers.

“It’s good people leaving, their knowledge going out the door.

“You have to pay to hire new people, and to train them up.” It costs employers the equivalent of six to nine months of an employee’s salary to find and train their replacement, according to the Society for Human Resource Management.Yet Mullenweg is quick to point out that the sabbatical is part of a suite of benefits at Automattic geared towards employee well-being, which helps in talent acquisition and worker retention.For instance, there is no main office.Instead, employees of the company, which is valued at $7.5 billion, can work from anywhere .

There are currently 1,912 employees scattered across 96 countries.For McLeese, the sabbatical is an opportunity worth sticking around for.She’s about to start her second one in March.This time, she’ll stay home, recovering from the pandemic and spending time with her mother, who has Alzheimer’s and now lives with her.”Taking care of her and navigating just her care, and her decline, has not always left time for me to prioritize my own health,” McLeese said.

Her time off will include gardening, hiking, swimming and other things that bring her joy.”The past two years have just been so hard on everyone, and the luxury of being able to have three months and just care for yourself, it’s just an invaluable experience,” she said.SIGN UP: Money 101 is an 8-week learning course to financial freedom, delivered weekly to your inbox .For the Spanish version Dinero 101, click here .

CHECK OUT : How a single mom in Atlanta makes $10,000/month on Outschool while only teaching a few hours a week with Acorns+CNBC Disclosure: NBCUniversal and Comcast Ventures are investors in Acorns ..

Sat Feb 19 , 2022
Former President Donald Trump’s attorney Alina Habba asked a lawyer from New York Attorney General Tish James’ office whether they would “go after Hillary Clinton” in a hearing about whether the former president should be forced to sit for a deposition about his company’s finances.”I want to know, Mr.Wallace, Ms.James, […]