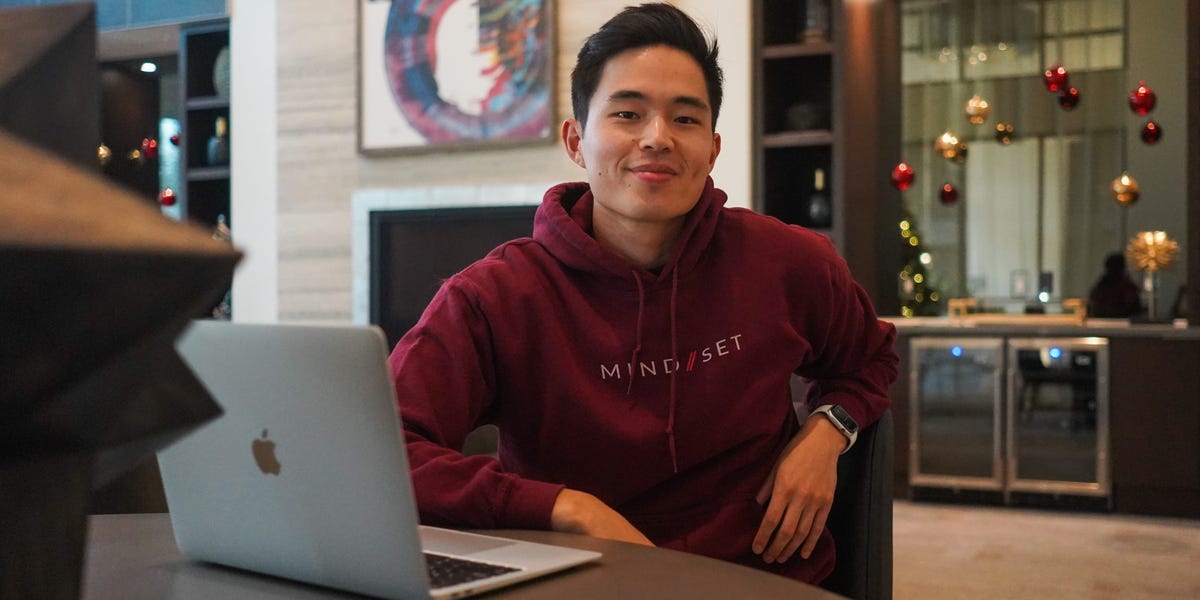 Charlie Chang was rejected from medical school, so he had to find another way to generate income.The biggest mistake he made was trying to create a clothing brand from the ground up.There are easier ways to earn extra cash online, and each one has a different level of difficulty.Charlie Chang, 29, has averaged about $218,000 a month in income over the past three from online side hustles , according to records viewed by Insider.

But where he is today wasn’t where he thought he’d be.Between 2010 to 2014, he was getting on a premed track at the University of California, Los Angeles, majoring in psychobiology and on track to go to medical school.

“My parents really wanted me to become a doctor, and I was always good at science and math,” Chang said.”So I thought that’s like the perfect career for me and it pays well.

“I just went into it, even though I always had this thought in the back of my mind, like, I don’t like medicine.I don’t like being in hospitals, needles, and blood.”

It wasn’t until he got rejected from the medical school at UC San Diego in 2016 that he had to rethink his path.

“I knew my parents would be super disappointed.

But deep down, I was super, super relieved because I honestly don’t think I would’ve made it through med school,” Chang said.

He immediately began thinking about how he could have a steady source of income.

At first, he was taking miscellaneous freelance jobs such as tutoring kids, photography, and videography.But he wanted something more sustainable.

His first attempt at making money online was with Fulfillment by Amazon, the service that lets people send in products, while the company takes care of shipping and customer service.

It initially cost him just over $2,000 to purchase products from Alibaba and ship them to the Amazon warehouse.That first batch sold out in about three to four months, he said.He priced his products so that he could get about a 35 to 40% profit margin.

Since then, he’s tried many ways of earning income online, and he told Insider the ones he recommended.

5 online side hustles to consider Today, one of his biggest income earners is his YouTube channel, where he has over 600,000 followers .His posts are generally about how to earn extra income and save money.He began to consistently post videos around April 2020 during the lockdowns.

If you’re passionate about something, it’s time to start posting about it, Chang said.

“If you can’t see yourself making 500 videos about this topic, then don’t do it because you might have to make 500 videos in order to start seeing momentum,” Chang said.

There are two main ways he earns income from YouTube : ad revenue and affiliate links.

The latter is based on how many viewers click the links in the description box and make a purchase.

“You’re getting paid per thousand views, and it really depends on your channel type,” Chang said.”Finance channels certainly paid a lot higher with ads because the advertisers are bidding, and they can spend more money versus — let’s say, a food channel is going to be paid a lot less or gaming or something like.”

There’s also an opportunity to get brand partnerships.This is when you’re paid a flat fee to create content for a brand.He’s landed partnerships with companies like Sweater Ventures , a venture-investing firm.

The first was when he began making short videos on TikTok, Instagram Reels, and YouTube.This content slides across users’ home feeds as they scroll, and it brings traffic back to his YouTube channel.

The second key thing is consistency.He was posting one to two videos a day while touching on trending topics like stimulus checks.The latter part helped with ranking on search engines .

According to Chang, you’ll need a lot of eyeballs before revenue begins to come in, so you have to stay consistent without seeing earnings for a while.Also, if it’s a topic people aren’t interested in, you may spend a lot of time building a channel that never takes off.

Chang tried to build two YouTube channels before his current one, one about music, the other about fitness.Neither succeeded.

A second option he recommended checking out was affiliate marketing .This is when a business pays you commission for selling its product through your link.

For Chang, since he already had a large following, he was able to engage in this without spending money on ads.

If you’re just starting, you’ll need a high volume of traffic, he said.And since it’s not your own business, it’s harder to scale over time.Content creators who use this method are constantly hopping on new trends, trying to promote different products.

Instead, Chang said to consider a third option, Fulfillment by Amazon , something he believes is more sustainable.Once you have a consistent product and a lot of reviews, you’re building a reputation on the platform.This also boosts you to the top of Amazon’s landing page when customers are looking for a product you sell.

Between April and August, he grossed about $41,000 from FBA with a 40% profit margin, according to records viewed by Insider.

The downside of this is that you’ll need to spend some money up front buying and shipping the products.

The fourth option, which Chang said was likely the most passive, is to create an online course .

The first one he put together was about how to grow a profitable YouTube channel.He just launched a second course on how to create a personal brand.One course earned him an average of $3,400 a month, according to records viewed by Insider.

He used a platform called Kajabi for both courses.

Chang said the obstacle here was that you’d need to put time and effort into creating content.And if there’s no interest, you may end up wasting a lot of time.

Finally, Chang recommended looking into social-media platforms like TikTok and Instagram Reels .While they pay far less than YouTube, they still can generate extra cash.And either could be a stepping stone to a YouTube channel.

IG Reels earns him an average of $250 a month based on records viewed by Insider.The challenge is, many creators aren’t sure how to access the payouts , and how they are calculated isn’t clear.Chang told Insider he wasn’t sure how he got access to the fund.His TikTok payout was a smaller amount.

Of all his trials and errors, Chang said the biggest mistake he made was trying to create his clothing brand from scratch.

This process was costly and needed a lot of work from the ground up.He told Insider he spent upward of $25,000 between traveling to China and designing his logo. 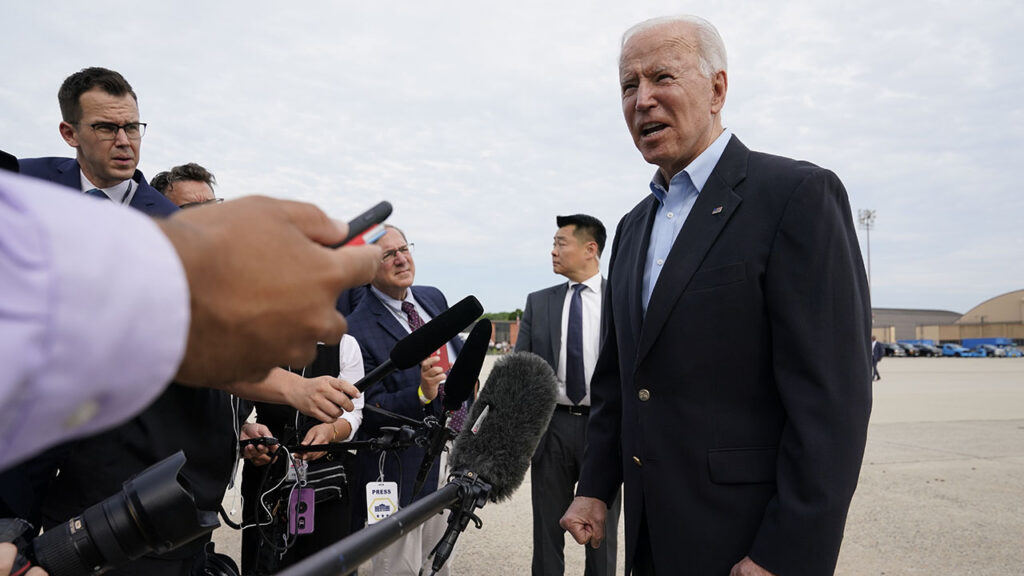