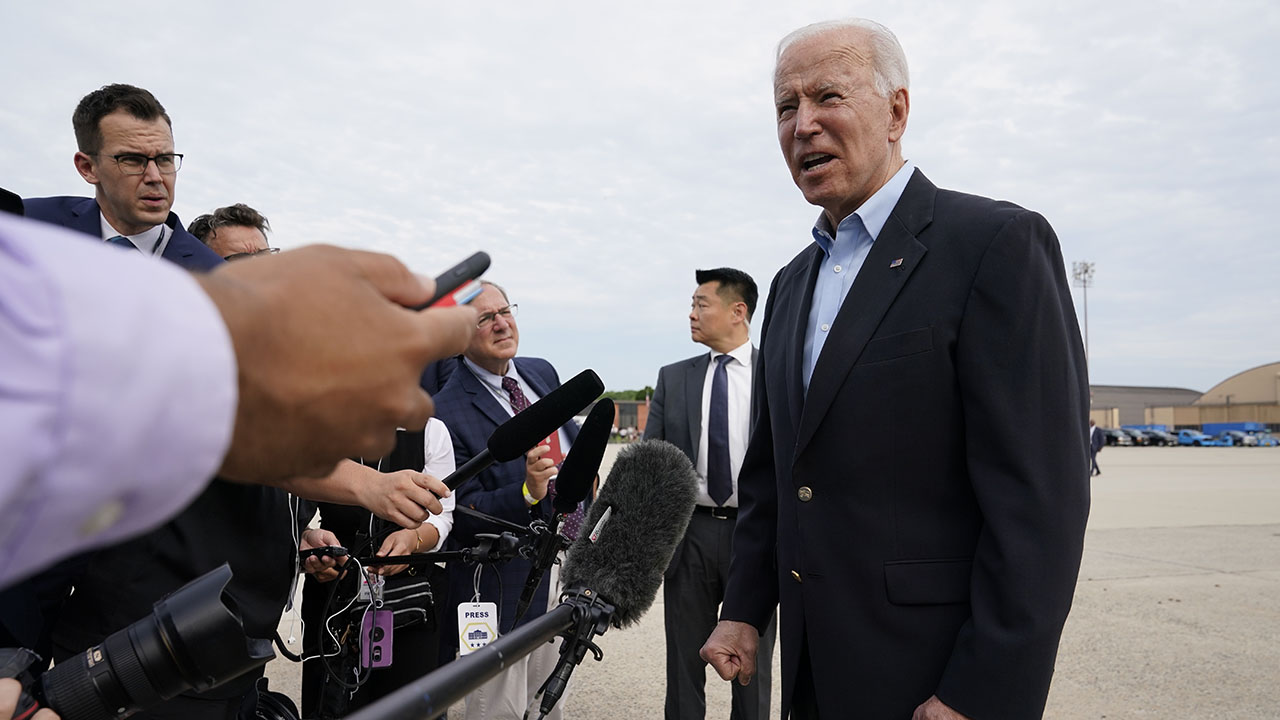 FIRST ON FOX: A group of 76 House Republicans called on President Biden Thursday to lift the coronavirus pandemic-related emergency powers and establish a plan to “get American back to normal.”In a letter first obtained by Fox News Digital, House Energy and Commerce Ranking Member Cathy McMorris Rodgers, R-Wash., said it was time for the White House to take a lead in planning for a future where COVID-19 is recognized as a common respiratory virus rather than an infection that can be “beat” – an assertion the president maintained during his campaign.WASHINGTON, DC – Rep.Cathy McMorris Rodgers (R-WA) questions Gov.Jay Inslee (D-WA) during a House Energy and Commerce Environment and Climate Change Subcommittee hearing on Capitol Hill.(Photo by Zach Gibson/Getty Images) “Today we call on your administration to do what so many states and other countries already have: accept that COVID-19 is endemic, recognize that current government interventions are doing more harm than good, and immediately begin the process by which we unwind the [public health emergency] (PHE) so our country can get back to normal,” the letter addressed to Biden and Health and Human Services Secretary Xavier Becerra said.BIDEN SAYS ‘WE CAN CONTAIN COVID’ AFTER FORMER ADVISERS CALL FOR NEW OUTLOOK VIRUS Though the World Health Organization did not classify the COVID-19 outbreak as a pandemic until March 11, 2020 and a state of emergency was not declared in the U.S.until March 13, 2020 — at which point 1,645 people from 47 States had been infected with the virus – the Trump administration had declared a public health emergency on Jan.

31, 2020.The lawmakers referenced a meta-analysis report written by three economists, including a professor at John Hopkins, that concluded lockdowns had little effect in preventing the spread of the coronavirus.The letter also noted the toll they believe that lockdowns and even mask mandates have taken on the public’s mental health.”Government’s response to COVID-19 has led to significant economic and social disruptions,” the lawmakers wrote.

“So many Americans have lost their businesses and jobs, far too many children have been left behind in school.”In 2021, drug overdose deaths increased 28 percent to over 100,000 and, notably, fentanyl overdose became the leading cause of death in 18- to 45-year-olds, followed by suicide,” the letter continued.The Washington Post published an opinion piece condemning parent’s right.CNN, MSNBC, NYT, WAPO COMPLETELY AVOID JOHNS HOPKINS STUDY FINDING COVID LOCKDOWNS INEFFECTIVE State have begun to remove mandates and schools have been reopened – though some have entered into renewed closures as cases persist.”Unfortunately, some state and local governments will continue to impose failed, restrictive policies as long as the federal PHE remains in effect, which sends the message that the country is still in a crisis that requires emergency powers,” the letter read.The GOP lawmakers pointed to the widespread vaccination rate and the most recent trends reported during the omicron variant that showed despite the fact that the strain proved to be more highly transmissible, death and hospitalization rates have dropped.Becerra extended the public health emergency for another 90 days in January, meaning it is set to expire in April.

Secretary of Health and Human Services Xavier Becerra said “no federal funding will be used directly or through subsequent reimbursement of grantees to put pipes in safe smoking kits.” ((Shawn Thew/Pool via AP, File) House Republicans acknowledged that certain regulations and flexibilities enacted under the emergency declaration cannot end overnight.Instead, they called on the Biden administration to create a plan to either “phrase out” or make “permanent” those services that will need to be continued, like telehealth services and Emergency Use Authorizations.”Americans, especially children, are in crisis,” the lawmakers said.

“Instead of keeping us in a permanent state of emergency, it is time for this administration put people first and stop clinging to powers you currently enjoy under the PHE.”.

Sat Feb 12 , 2022
Blue states cite falling COVID-19 cases, not new studies, to justify mask mandate More Democrat governors are scaling back mask mandates Several Democrat-led states are finally scaling back on masking requirements, citing declining COVID-19 case numbers for the changes rather than scientific evidence that they are not needed. In recent […] 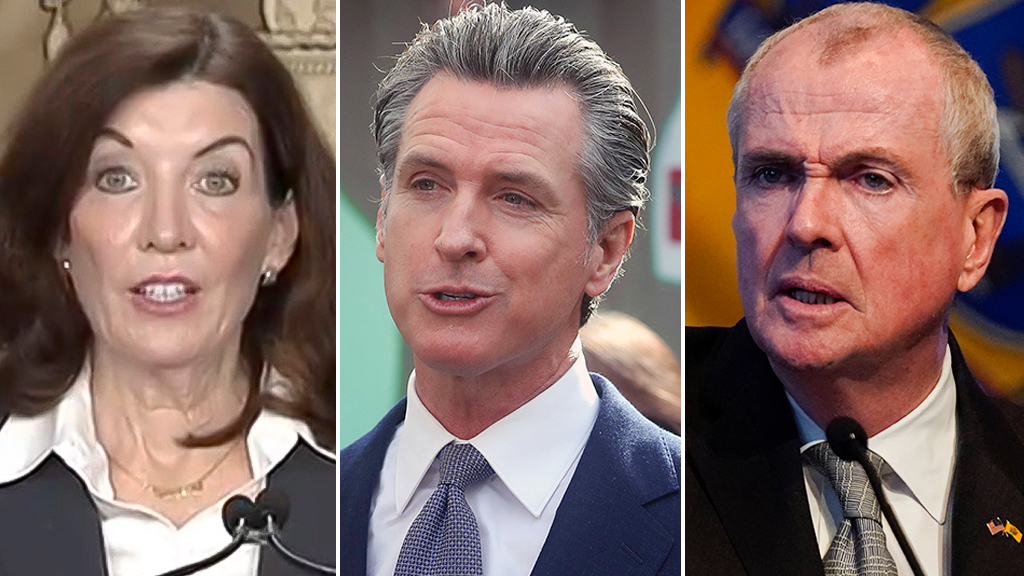