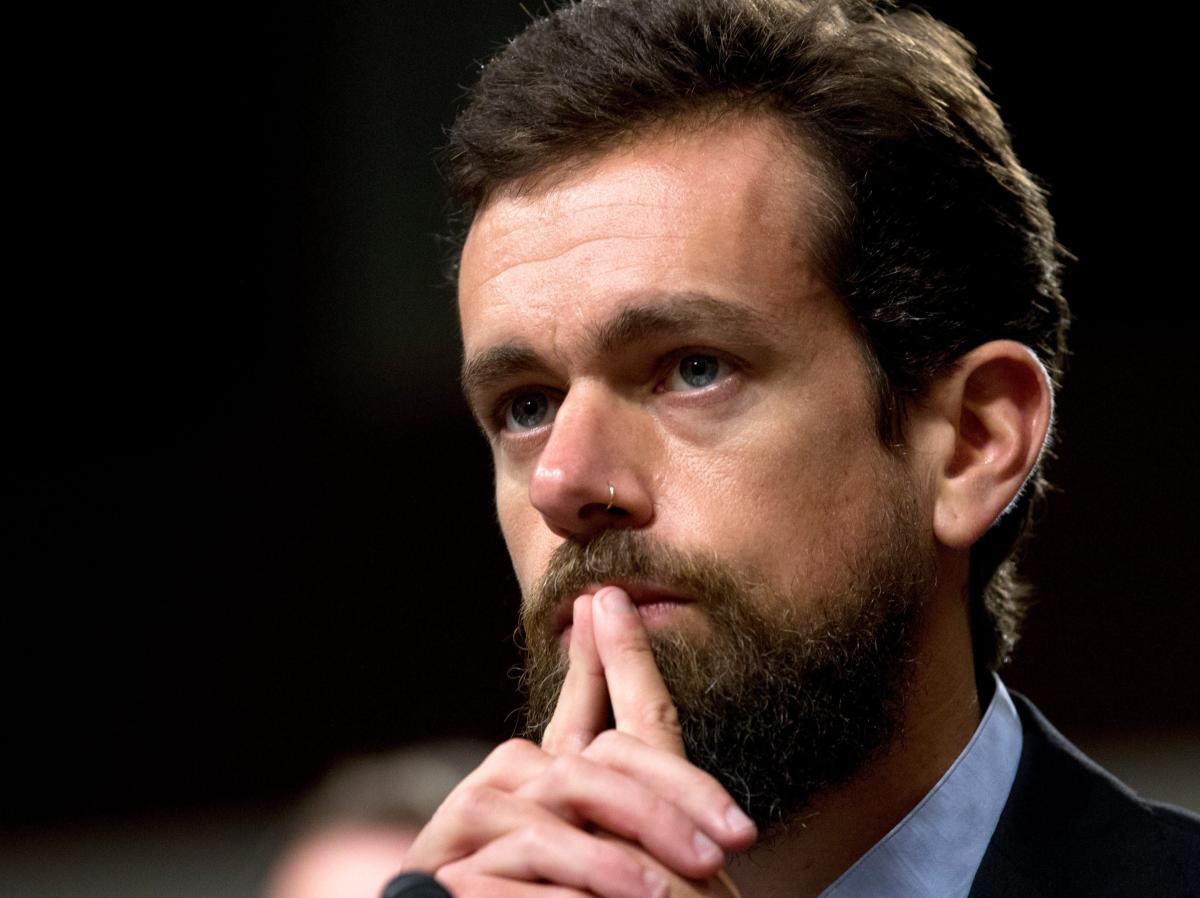 “Someone like Elon Musk” deserves to own the NFT, he told the BBC.

Crypto entrepreneur Sina Estavi is struggling to sell an NFT of Twitter cofounder Jack Dorsey’s first tweet after having shelled out millions to buy the token in the first place.

He auctioned the NFT of the tweet for a whopping $48 million, according to CoinDesk .As of Thursday morning, the highest bid he received was 2.2 ether , or about $6,856.

“I think years later people will realize the true value of this tweet, like the Mona Lisa painting,” he said then.

A year later, his prediction isn’t exactly playing out.After listing the token on NFT marketplace OpenSea, Estavi has found the highest bids are nothing even close to the amount he paid, much less to the amount he wanted for it.

He told CoinDesk and the BBC that although the deadline he set was over, he might either accept a “good offer” or may never sell it.

“I think the value of this NFT is far greater than you can imagine and whoever wants to buy it must be worth,” he told the BBC.

“I think someone like Elon Musk could deserve this NFT.”

NFTs, or non-fungible tokens , are unique certificates that prove ownership of digital assets like trading cards, music, images, or even tweets like Dorsey’s.Total NFT sales volume has ballooned to $25 billion over the past year as artists, investors, and entrepreneurs seek to capitalize on the seemingly-prosperous Web3 space.

Some experts say the rush to capitalize off the NFT boom has come at the expense of user security, with hacks rampant across marketplaces.

Although Estavi owns the digital right to Dorsey’s tweet, it is still publicly accessible to anyone who can use the internet.

Story continues Estavi, the founder of two Malaysia-based crypto companies, claimed in a tweet last week that he planned to donate 50% of the proceeds to poverty relief efforts in Africa.

Read more: Bank of America’s thematics chief breaks down the 8 investing mega-trends he’s backing to accelerate rapidly and transform financial markets over the next decade

Fri Apr 15 , 2022
California lawmakers are considering a bill to make the standard workweek 32 hours instead of 40 hours.If it becomes law, it will apply to workers in companies with 500 or more employees. California Representative Mark Takano is among the group.He has introduced other legislation that would make workers eligible for […]