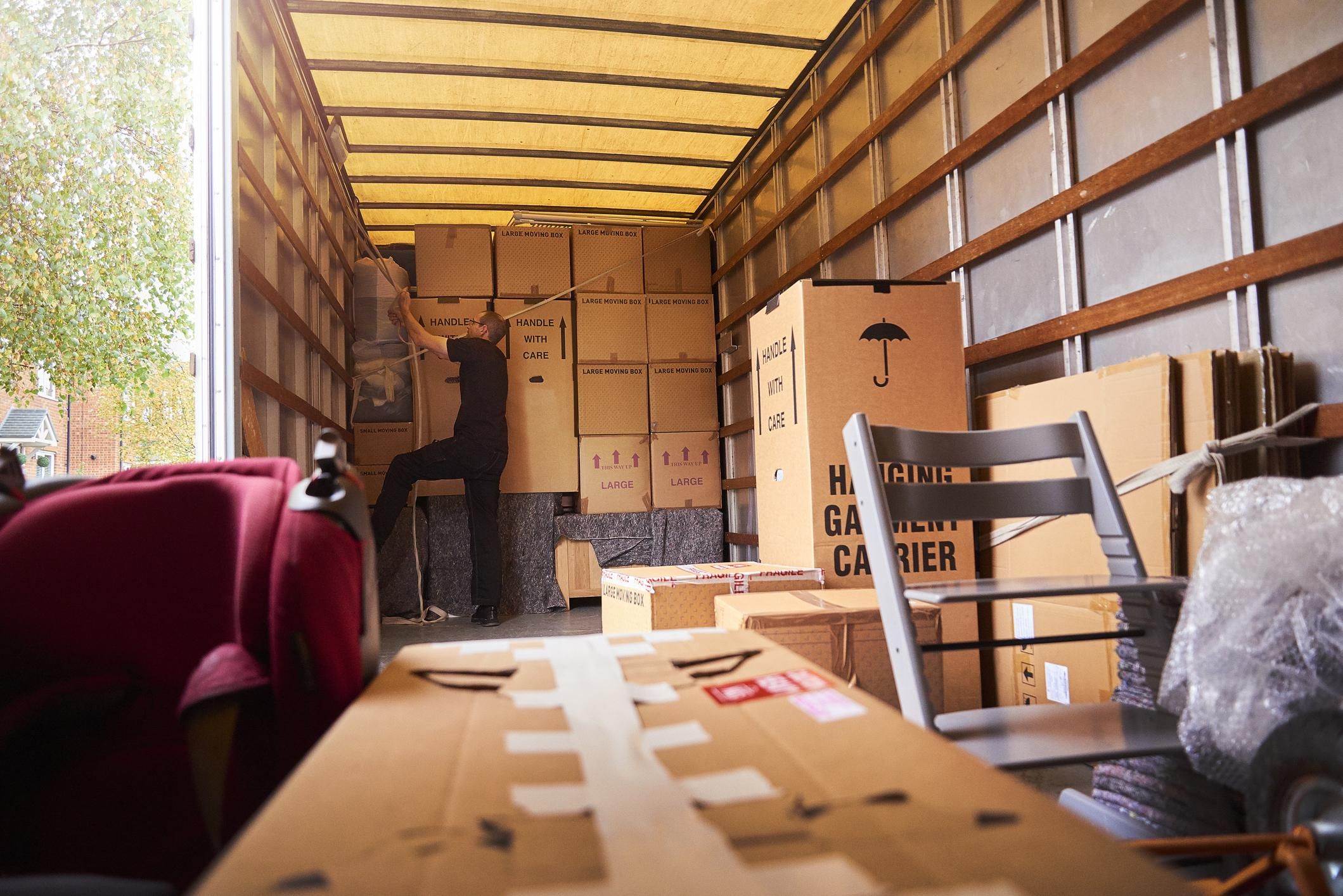 There is no denying that a massive migration occurred in the United States during the pandemic.A factor for some Americans moving out of their states is to flee blue states with draconian pandemic restrictions for red states that allow more freedom.One openly conservative Florida moving company has capitalized on the shifting population trends.”Between 2020 and 2021, 33 states saw population increases and 17 states and the District of Columbia lost population, 11 of which had losses of over 10,000 people,” the Census Bureau noted.”This is a historically large number of states to lose population in year [sic].”

On the opposite end of the spectrum, New York suffered a negative domestic migration of -352,185.A study released earlier this month found that the states with the largest percent of outbound moves in 2021 were New Jersey (71%), Illinois (67%), New York (63%), Connecticut (60%), and California (59%) – all deep blue states.

The states with the highest percentage of inbound moves were Vermont (74%), South Dakota (69%), South Carolina (63%), West Virginia (63%), and Florida (62%) — all red states except for Vermont.Another study revealed that Florida was the No.

1 state people moved to in 2021.The Blue Line Moving company is reaping the rewards of the massive population changes across the country.

The Florida-based moving company is owned by John Rourke — a supporter of law enforcement, hence the name “Blue Line Moving.” Rourke, a 16-year Army veteran, told the New York Post , “I want to angle my business to be the mover of the Conservative party.” Blue Line Moving organizes an annual cleanup event, and last year, Rourke and others conducted a cleanup of Del Rio, Texas, near the U.S.southern border.

The area was where a large group of illegal immigrants was amassed near the international bridge in Del Rio in September.

Rourke made headlines in September for an appearance on “Tucker Carlson Tonight,” where he talked about what he saw at the southern border.Rourke told the New York Post that business has been booming ever since he appeared on Fox News, “People call and say I saw you on ‘Tucker,’ I want to use you if you are in my price range.” Blue Line Moving has had some high-profile customers, including Rep.Brian Mast (R-Fla.), cable news talk show host Sean Hannity, art gallery president Carl David, Kimberly Guilfoyle, and Donald Trump Jr.Because Rourke is openly conservative, Blue Line Moving is regularly a target for prank calls and one-star reviews from people who have never used his company.”I am good with it.If it’s that important for you to call me an a**hole, that’s fine.I will still ask if you want me to move you.I don’t care,” Rourke, who moved from California to Texas, said.

Rourke’s Blue Line Moving company was an inspiration to realtor Rob Saake, who opened a realty that caters to conservatives.

“I was disheartened by the fact that I was being instructed to put my personal and political views aside because it was bad for business,” Saake told the New York Post.“It’s about transparency, not division,” Saake explained.”If you are a liberal, you might hire me to sell your home and I might use that commission to make a donation to the NRA.You probably aren’t going to like that.

…If I am not your guy, I encourage you to find someone who is,” Saake, who donates a portion of each commission to a law enforcement charity, said.Saake recently launched Conservative Move , a realty that helps Americans move to “conservative regions.”.

Sun Jan 23 , 2022
The University of Pennsylvania’s prestigious Wharton business school started trending on Twitter Thursday, but not because of its academic prowess or comments from a famous alum like former President Donald Trump.Rather, the school caught the attention of users online after a professor posted about a social experiment she conducted in […] 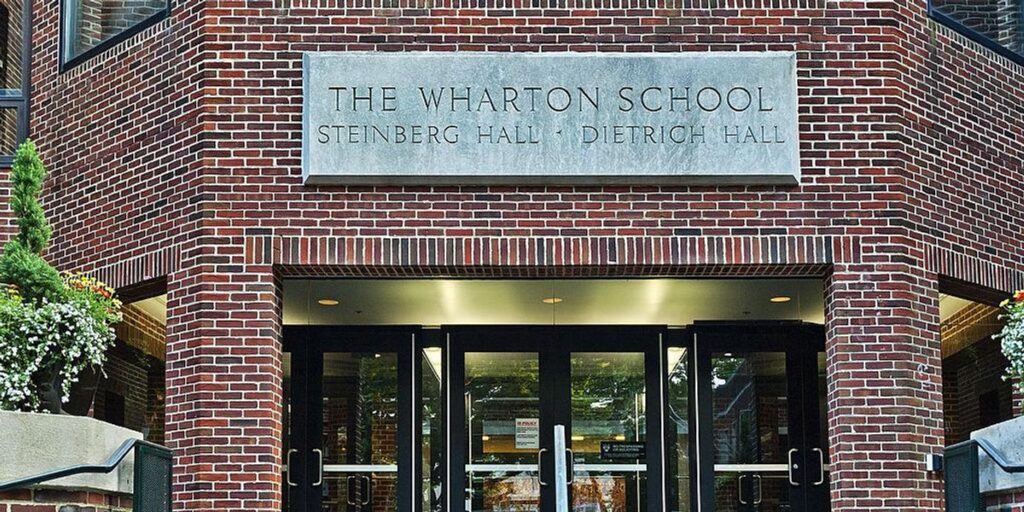