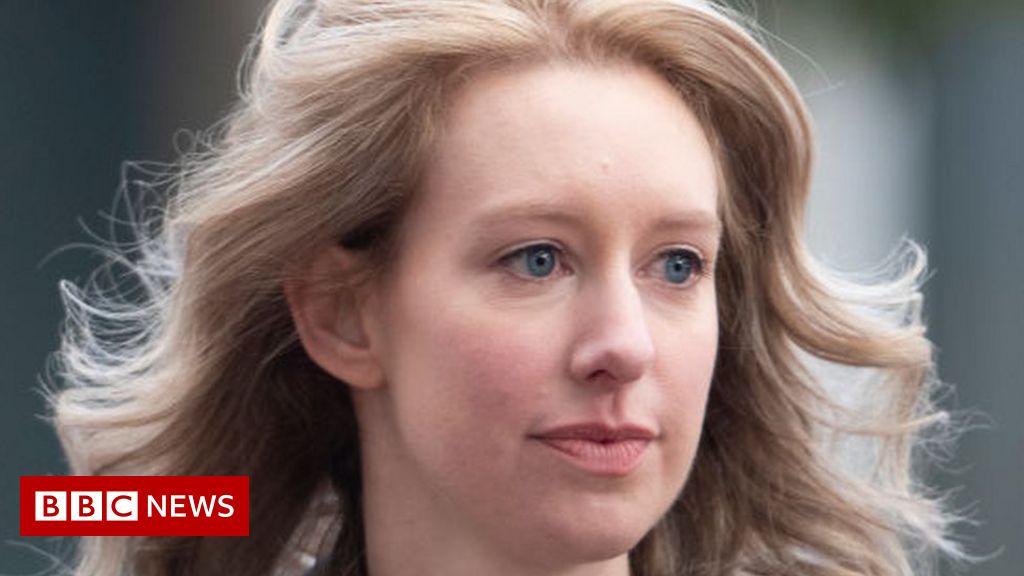 She was “the world’s youngest self-made female billionaire”, trumpeted Forbes magazine.The “next Steve Jobs”, said Inc, another business magazine that put her on the cover.

In 2014, Elizabeth Holmes, then 30 years old, was on top of the world.A Stanford University drop-out, she had founded a company valued at $9bn (£6.5bn) for supposedly bringing about a revolution in diagnosing disease.

With a few drops of blood, Theranos promised that its Edison test could detect conditions such as cancer and diabetes quickly without the hassle of needles.Bigwigs from Henry Kissinger to general James Mattis sat on the board.

But by 2015, the seams were coming apart, and within a year, Holmes was exposed as a fake.The technology she touted didn’t work at all, and by 2018 the company she founded had collapsed.

She’s now been convicted by a jury in California on four counts of fraud, each of which carries a maximum sentence of 20 years in prison.

The jury found her not guilty on four other charges and failed to reach a verdict on three more.

She had pleaded not guilty to all charges, and can appeal against the convictions.

During the trial Holmes accused her ex-boyfriend and business partner, Ramesh “Sunny” Balwani, of emotional and sexual abuse at the time of the alleged crimes, impairing her mental state.

Mr Balwani, 56, who faces the same fraud charges in a trial expected to start in February, denies the allegations and has called the claims “outrageous”.

Despite being the subject of a book, HBO documentary and an upcoming TV series and film, it is still unclear why Holmes took such a gamble on technology she knew didn’t work.

She was raised in a comfortably well-off family in Washington DC, and was a polite but withdrawn child, according to people who knew her.

Inventor and businessman Richard Fuisz, 81, speculated there must have been immense pressure on Holmes to succeed.His family lived next door to the Holmes for years but they fell out when Theranos sued him over a patent dispute in 2011 (it was later settled).

Holmes’ parents spent much of their careers as bureaucrats on Capitol Hill but “they were very interested in status” and “lived for connections”, he told the BBC.Her father’s great great grandfather founded Fleischmann’s Yeast, which changed America’s bread industry, and the family was very conscious about its lineage, he said.

At age nine, the young Elizabeth wrote a letter to her father declaring that what she “really want[ed] out of life is to discover something new, something that mankind didn’t know was possible to do”.

When she got to Stanford University in 2002 to study chemical engineering, she came up with an idea for a patch that could scan the wearer for infections and release antibiotics as needed.

At 18, she already displayed an intransigence that would apparently continue and drive the company she would found the following year.

“She just stared through me,” Dr Gardner told the BBC.

“And she just seemed absolutely confident of her own brilliance.She wasn’t interested in my expertise and it was upsetting.”

Months later Holmes dropped out of Stanford aged 19 and launched Theranos, this time coming up with an apparently revolutionary way of testing blood from a simple finger prick.

US Treasury Secretary George Schultz, media tycoon Rupert Murdoch and America’s richest family, the Waltons, were among her backers.

The support lent her credibility, as did her demeanour.

“I knew she’d had this brilliant idea and that she had managed to convince all these investors and scientists,” said Dr Jeffrey Flier, the former dean of Harvard Medical School, who met her for lunch in 2015.

“She was self-assured, but when I asked her several questions about her technology she didn’t look like she understood,” added Dr Flier, who never formally assessed her technology.”It seemed a bit odd but I didn’t come away thinking it was a fraud.”

Dr Flier ended up inviting her to join the medical school’s Board of Fellows, which he regrets, although she was removed when the scandal broke.

It began to unravel in 2015 when a whistleblower raised concerns about Theranos’s flagship testing device, the Edison.

The Wall Street Journal wrote a series of damning exposes claiming the results were unreliable and that the firm had been using commercially available machines made by other manufacturers for most of its testing.

Lawsuits piled up, partners cut ties and in 2016 US regulators banned Holmes from operating a blood-testing service for two years.

In 2018 Theranos was dissolved.

In March that year, Holmes settled civil charges from financial regulators that she fraudulently raised $700m from investors.

But three months later she was arrested, along with Mr Balwani, on criminal charges of wire fraud and conspiracy to commit wire fraud.

Prosecutors claimed she knowingly misled patients about the tests and vastly exaggerated the firm’s performance to financial backers.

Holmes was released on bail and in 2019 got married to William “Billy” Evans, 27, an heir to the Evans Hotel Group chain of hotels.They had a son in July this year.

There were suggestions that being a new mother could influence the jury’s decision.

That appears not to have been the case, although Emily D Baker, a former deputy district attorney for Los Angeles, told the BBC before the verdict the judge might take it into account if Holmes was found guilty.

As the Theranos scandal reached trial, commentators said it was remarkable how tightly Holmes clung to her original story and people who knew her say they doubt she has changed.

Holmes was not been taken into custody after the verdicts.No date has yet been confirmed for sentencing, with a further hearing scheduled next week.. 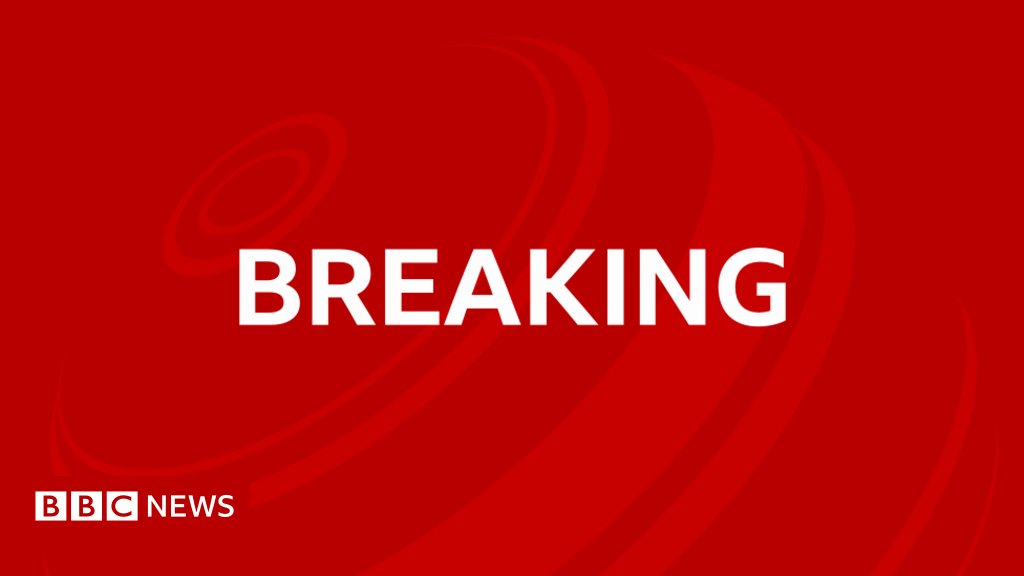