After three delays, a long-awaited PS4 game is seemingly finally about to release on PS4 and possibly other platforms as well.While the PS5 has been out for 16 months now, games continue to release on PS4.In fact, the vast majority of games that are releasing on PS5 are also releasing on PS4, and this is because the latter still has a much larger install base.At the current, rate there’s no reason to expect this to change in the next couple of years as PS5 production looks set to be restrained by microchip shortages for the foreseeable future.And even when PS5 production stabilizes, it’s going to take some mega current-gen-only releases to push those currently chilling in the last-generation forward to the current generation, releases like GTA 6 and a current-gen only Call of Duty.Meanwhile, plenty of games continue to come to PS4, but not PS5, which isn’t doing the latter console any favors.

For example, it looks like The Stanley Parable: Ultra Deluxe is finally releasing soon, and there’s no word of it coming to PS5, but it’s coming to PS4.Back on December 6, 2018 — during The Game Awards — developers Developers Galactic Cafe and CROWS CROWS CROWS announced The Stanley Parable: Ultra Deluxe for PC, PS4, Xbox One, and Nintendo Switch.The re-release of The Stanely Parable with new choices and endings was supposed to release in 2019, but then it was delayed to 2020.And then it was delayed to 2021, before being delayed to 2022.Currently, the game is slated to release in “early 2022.” This window is almost over and there’s been no word of the game releasing, at least from the aforementioned parties.However, the game has been uploaded to the backend of PSN , which suggests it’s close to releasing on PS4 soon.

While there’s no guarantee, this likely means it’s also close to releasing on the other aforementioned platforms as well, as you’d assume all versions will release together.[0comments] As always, we will keep you updated as the situation evolves.In the meantime, for more coverage on all things [PlayStation](/category/playstation-generic/) — including everything from the latest official news to the latest unofficial news — click here.

– [PS4 Players Just Got a Major Freebie] – [PS5 Pro Reportedly Releasing Sooner Than Everyone Thinks] – [New PlayStation Now + PlayStation Plus Subscription Service Leaked Ahead of Reveal] – [PlayStation Is Showing Off PS VR2 at GDC] – [The Last of Us TV Show Leak Reveals Our Best Look Yet at Joel and Ellie].

Mon Mar 28 , 2022
(CNN) If you think the PS5 is expensive, get a load of Atari’s “Home Pong” prototype. The original 1975, hand-carved wood mock-up of the Pong system recently sold for $270,910 at auction, according to seller RR Auction.The one-off system features paddle control knobs, a bright red “start game” button, a […] 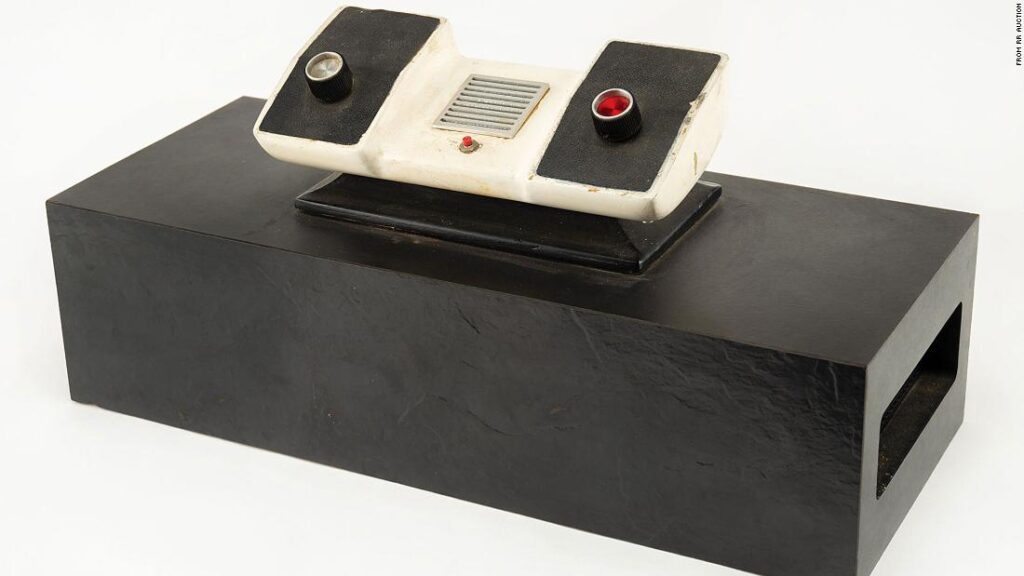