Printers are the worst .They’re unreliable, they guzzle reportedly $12,000-a-gallon ink , and their manufacturers have been known to use dirty tricks, scare tactics, and DRM to strongly encourage you to buy cartridges exclusively from them.But Canon is now getting a taste of its own medicine.Some of Canon’s own toner cartridges are now being detected as fakes — and they’re forcing the company to teach customers how to bypass its own DRM (via Techdirt ).

According to Canon’s own support website ( Europe , Germany ), the company is “currently facing challenges in sourcing certain electronic components that are used in our consumables for our multifunction printers.” In other words, Canon’s been hit by the great chip shortage , too — only the components Canon’s missing aren’t powering video game consoles or your Tesla’s USB port ; they’re the DRM for its own toner cartridges.Semiconductor shortage leads to Canon selling toner cartridges without chips which usually identify them as genuine, so Canon now instructs customers on how to override the warnings for using “counterfeit” cartridges https://t.co/rqcmXckPFp But wait, there’s a simple solution, says Canon! See all our warnings about how your toner cartridge might be “malfunctioning”? Ignore them.Just hit the close button, and you’ll be good to go: If you’re hoping to experience an approved-bypassing-of-DRM on your inkjet home printer, though, you might be out of luck — we’re only seeing Canon’s big workplace multifunction printers (MFP) on the list of “affected models” at Canon’s website.

As Techdirt points out, Canon is currently facing down a lawsuit involving some alleged behavior that seems even more egregious than the typical DRM tricks: Queens resident David Leacraft claims his Canon Pixma All-in-One doesn’t even scan documents unless it has ink.We checked, and Canon hasn’t yet issued a response to that lawsuit in court, but multiple posts on Canon’s official support forums suggest that the ridiculous restriction is real.“The PIXMA MG6320 must have all ink tanks installed in the printer and they must all contain ink in order to use the functions of the printer.Replacing the empty ink tank with a new ink tank will resolve this issue.There is no workaround for this,” wrote one rep in 2020.“If you are getting a ‘Ink Out’ error, you will not be able to use the unit until the ink is replaced,” they wrote in 2016 .The lawsuit is seeking class action status, and we’ll let you know if it goes anywhere..

Wed Jan 12 , 2022
Halo Infinite Players Call On 343 To Drop Forced Cross Play Xbox users claim PC players are cheating too much. Halo Infinite players on Xbox are calling for Microsoft to get rid of forced crossplay with PC players.Crossplay is a great feature for people on different platforms to play together, […] 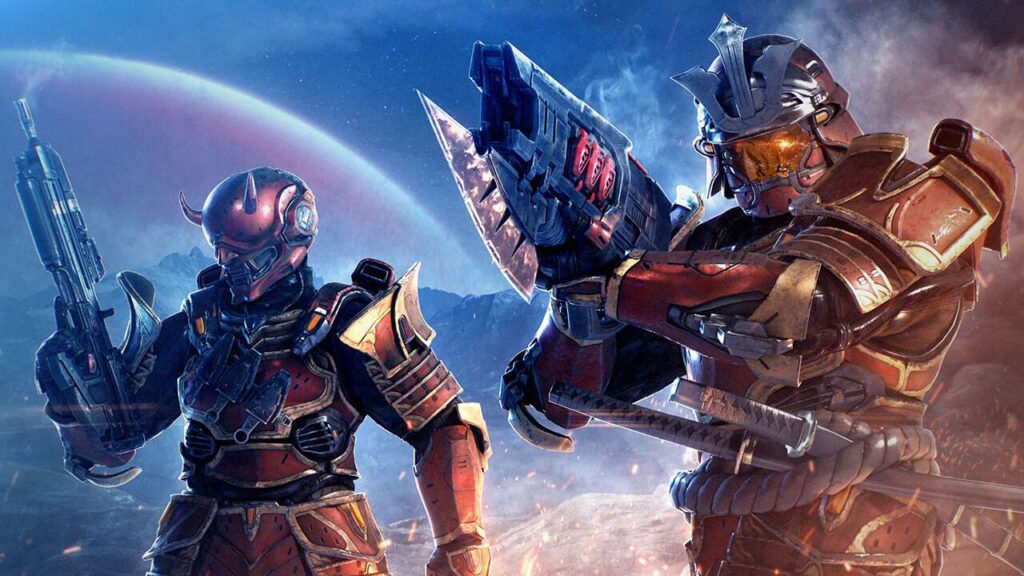