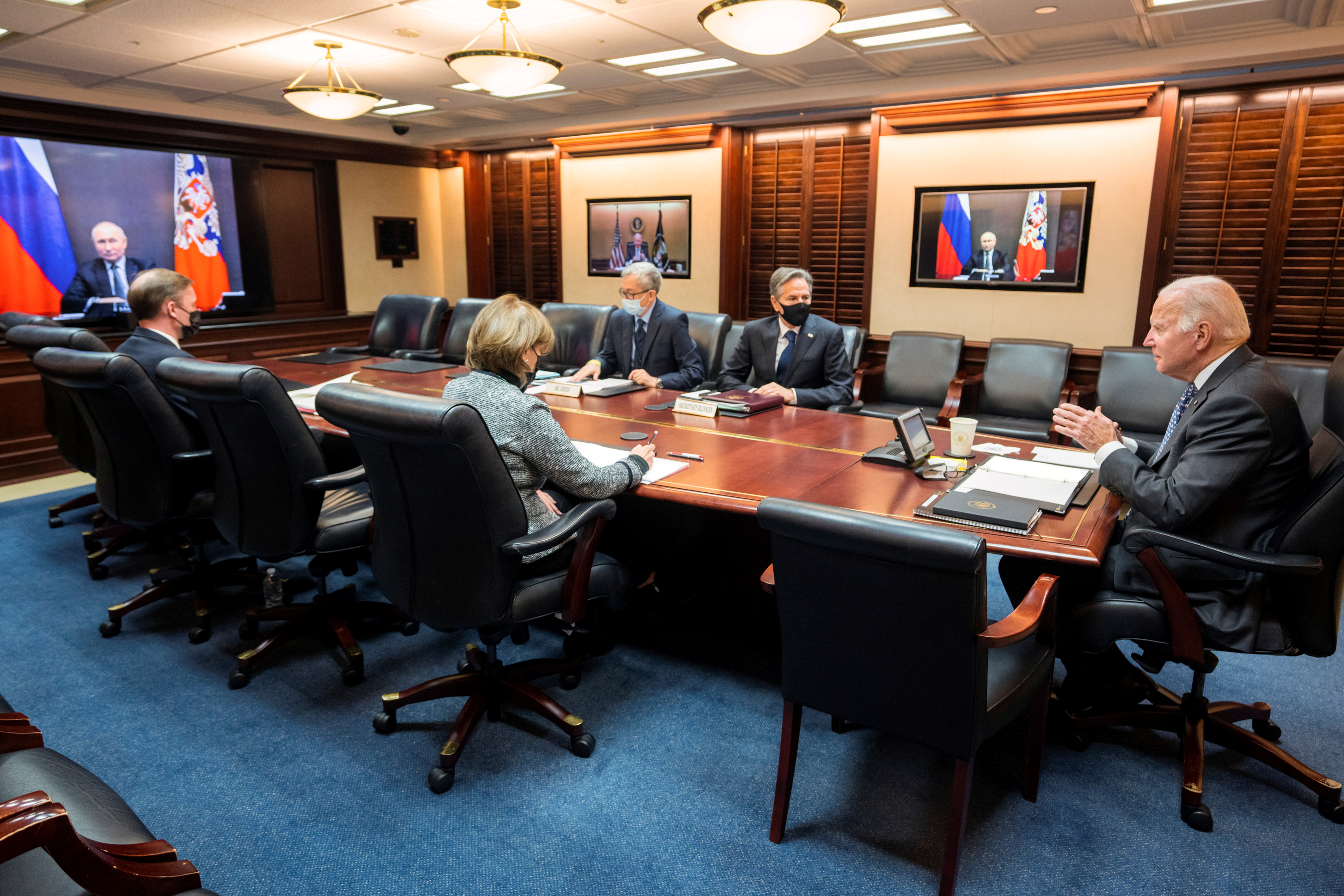 US officials said Russia would be hit with debilitating sanctions should it intervene in Ukraine [File: The White House via Reuters] Published On 9 Jan 2022 9 Jan 2022 facebook

American officials have raised the possibility of restricting military manoeuvres and missile deployments in Eastern Europe as long as Russia reciprocates ahead of talks on growing tensions as Russian forces encircle Ukraine.

Speaking on Saturday, US officials raised the possibility of incremental shifts in decisions about the United States’s future strategic posture in Europe.But they also said Russia would be hit with debilitating sanctions should it intervene in Ukraine.

The officials said the Biden administration would be open to discussions with Russia on curtailing possible future deployments of offensive missiles in Ukraine and putting limits on US and NATO military exercises in Eastern Europe.

“There are some areas … where we think it might be possible to make progress,” provided any promises are “reciprocal,” said one official on condition of anonymity, giving details on a conference call.

“Russia has said it feels threatened by the prospect of offensive missile systems being placed in Ukraine … The United States has no intention of doing that.So this is one area where we may be able to reach an understanding if Russia is willing to make a reciprocal commitment.”

Moscow “has also expressed an interest in discussing the future of certain missile systems in Europe, along the lines of the INF Treaty [Intermediate-Range Nuclear Forces Treaty]” and “we’re open to discussing this,” the official said.

The comments came as senior American and Russian officials prepare to meet in Switzerland on Monday amid heightened tensions over Ukraine.

Russia said on Sunday it was “disappointed” by signals from the US and NATO.Interfax quoted Russian Deputy Foreign Minister Sergey Ryabkov as saying Moscow was not optimistic going into the talks.

Ryabkov said it was entirely possible that diplomacy could end abruptly after a single meeting.

“I can’t rule out anything, this is an entirely possible scenario and the Americans … should have no illusions about this.Naturally, we will not make any concessions whatsoever under pressure and in the course of threats that are constantly being formed by the Western participants of the upcoming talks.”

‘No chance’ Officials said the US is willing to discuss certain, limited aspects of its European security posture in those talks.But they stressed any agreements would be contingent on Russia removing threats to Ukraine and no decisions would be made without the consent of Ukraine or NATO.

And they said there is no chance the US will reduce its military presence or arsenal in Eastern Europe as Russia has demanded.

While those comments, made to reporters on condition of anonymity in a White House-organised telephone conference call, were the first to suggest a willingness to compromise on issues tangential to Ukraine, they were accompanied by threats for Russian inaction on the US demands to step back.

In the event of a Russian invasion of Ukraine, “we – in coordination with our allies and partners – would immediately impose severe and overwhelming costs on Russia’s economy, including its financial system and sectors deemed critical to the Kremlin,” another official said.

In addition to sanctions on energy and consumer goods, the US and its allies are considering bans on the export to Russia of advanced electronic components, software and related technology that uses American equipment.Russia could be added to the most restrictive group of countries for export control purposes, together with Cuba, Iran, North Korea and Syria, officials said.

That would mean that Russia’s ability to obtain integrated circuits, and products containing integrated circuits, would be severely restricted, because of the global dominance of US software, technology and equipment in this sector.The ban could extend to aircraft avionics, machine tools, smartphones, game consoles, tablets and televisions.

US officials have been careful not to issue ultimatums to Russia, while at the same time demanding that threats to Ukraine cease.

But they have also flatly rejected Russian demands that NATO will not further expand eastward and the US will remove troops and weapons from Eastern Europe.

Despite that stance, the US and NATO have signalled a willingness to explore compromises on related issues.

Russia says it feels threatened by the prospect of the United States deploying offensive missile systems in Ukraine despite assurances from President Joe Biden to his counterpart Vladimir Putin that he has no intention of doing so.

One official said Washington is open to a broader discussion on the deployment of missiles in the region after the previous Trump administration withdrew from the 1987 US-Russia Intermediate-range Nuclear Forces Treaty in 2019 based on accusations that Moscow was violating the accord.

Monday’s meeting will be followed by discussions between Russia and NATO members on Wednesday and with a broader European audience on Thursday. 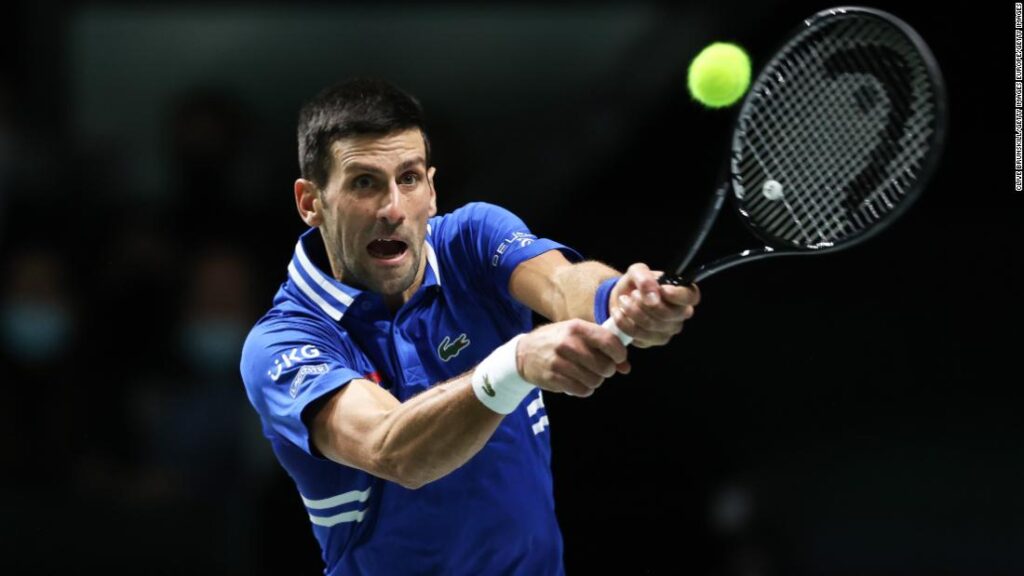