Mutual trade between Russia and China in the first two months of 2022 increased by 38.5% year-on-year, according to statistics released on Monday by China’s customs administration.

Russian exports to China jumped by 35.8% over the period to $13.8 billion, while Russia imported $12.6 billion worth of goods and services from China, an annual growth of 41.5%.

“ Despite the increasingly complex and unpredictable external factors, the situation in China’s foreign trade is still stable.This is primarily due to the flexibility of the Chinese economy.In general, in the long term, the positive trend remains unchanged, ” Chinese customs official Li Kuiwen said, commenting on the newly-released data.

Following last year’s positive results, Chinese President Xi Jinping forecast that trade turnover between Russia and China may soon reach $250 billion.Experts say this threshold could be reached in 2026.Among the main areas that will contribute to the growth of trade between the two countries, analysts list Russian oil and gas exports, non-ferrous metals, and agricultural goods.Last month, China lifted all restrictions on Russian wheat imports, and is now free to buy wheat from any Russian region. 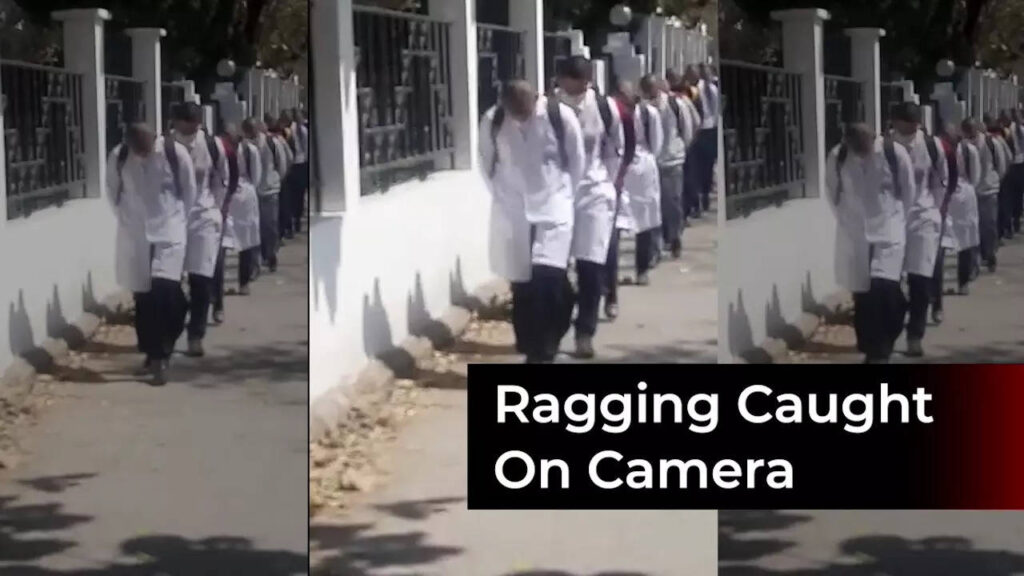