Is this new free Netflix game any good? Hard to say.On the Google Play Store, it has mixed reviews, meanwhile, on the App Store it has a 4.4 out of 5 rating, but this is only across seven reviews.

At the moment of publishing, there’s no word of this game being made available beyond a Netflix subscription.And given that the App Store lists the “seller” as Netflix, it’s unlikely this will change.And if this restriction is lifted at some point, the free download would likely be replaced with an upfront payment or the game would be monetized with in-game purchases and/or ads.

Mon Mar 28 , 2022
Villanova is headed to the Final Four. But its celebration was dampened by an injury to Justin Moore.The Wildcats’ All-Big East guard fell to the floor with a non-contact leg injury late in Saturday’s Elite Eight win over Houston.He sustained the injury on a drive to the basket in the […] 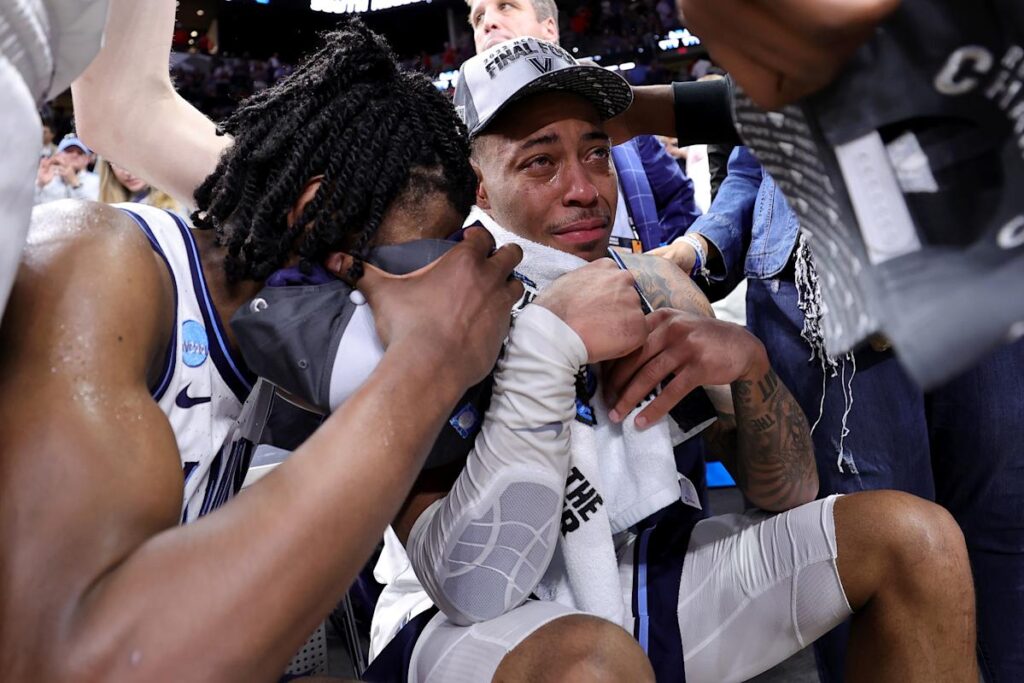