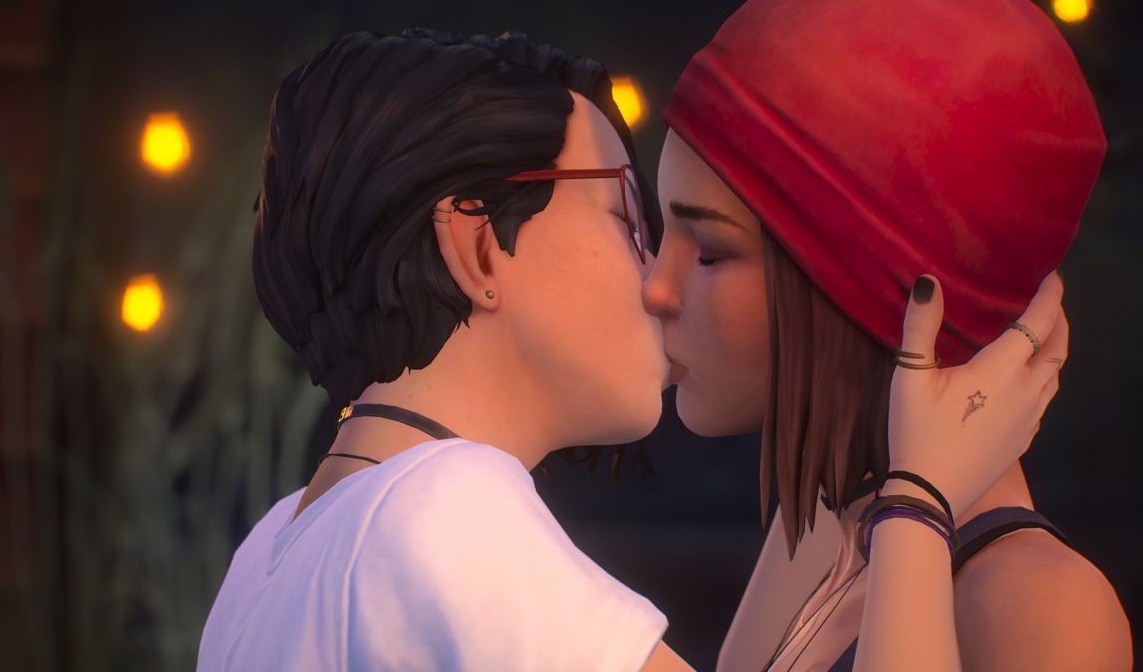 The past weekend saw the GLAAD (Gay & Lesbian Alliance Against Defamation) organization hold its 33rd annual GLAAD Media Awards ceremony.Emanating out of the Beverly Hilton in Los Angeles, California, the event recognized positive contributions toward the LGBTQ community via the medium of film, print, music, TV, and other forms of entertainment.

Among the 30 categories featured on the big night was the award for “Outstanding Video Game”, which was taken home by the Deck Nine developed, Square Enix published interactive drama Life is Strange: True Colors , which launched on PC and console platforms in September 2021.The latest entry in the much-loved adventure series was recognized for its inclusive cast of characters and open approach to LGBTQ matters — themes that have become a core element for the LiS series as a whole.

You can check out the full list of winners over on the official 33rd GLAAD Media Awards press release . 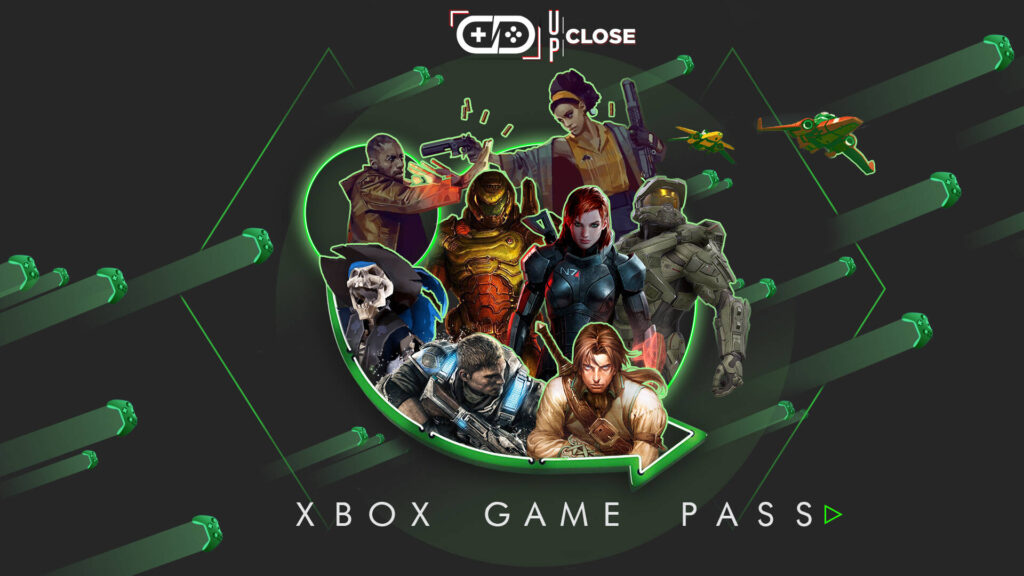