Phil Libin, Evernote’s founder, discussed the metaverse on a recent podcast.Libin compared metaverse hype to the communist propaganda he heard in the Soviet Union as a child.He described the metaverse as “spectacularly stupid,” among other things.Get the latest tech news & scoops — delivered daily to your inbox.Loading Something is loading.

Email address By clicking ‘Sign up’, you agree to receive marketing emails from Insider as well as other partner offers and accept our Terms of Service and Privacy Policy .A tech founder compared today’s hype around the metaverse with Soviet propaganda he experienced as a child.

Phil Libin , the founder of the note-taking app Evernote and the CEO of the videoconferencing company Mmhmm , made the comments in a podcast hosted by the tech journalist Eric Newcomer, The New York Times’ Katie Benner, and Insider’s Tom Dotan released on Tuesday.

Libin expressed deep skepticism of tech companies touting the metaverse and drew a comparison with his experience growing up in Leningrad, now St.Petersburg, Russia.

“I went to first grade in the Soviet Union,” Libin said.

Libin continued: “You know, you can smell a bad idea before it’s fully built.

The word “metaverse” is borrowed from science-fiction and refers to a future version of the internet accessed through immersive technologies such as virtual-reality and augmented-reality headsets.It has been pushed in particular by Mark Zuckerberg , who rebranded Facebook as Meta in October.

Libin described it as “a gloss that uncreative people and companies put over fundamentally a lack of good ideas.”

Libin said he thought VR headsets would be a major inhibiting factor for the metaverse.

“VR is the thing that guarantees none of this will ever take off, because no one wants to spend any amount of time with a plastic thing strapped to their face,” he said. 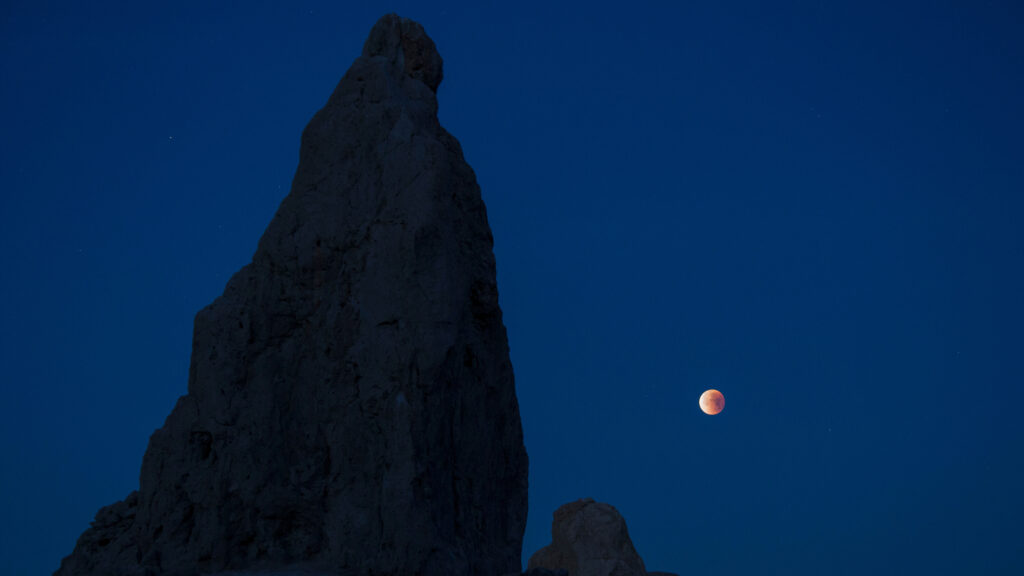