Vlada Von Shats is the co-owner of Russian Samovar, a restaurant in New York.Since Russia’s invasion of Ukraine, Von Shats said there’s been harassment of workers both in person and online.This is her story, as told to writer Jenny Powers.Sign up for our weekday newsletter, packed with original analysis, news, and trends — delivered right to your inbox.Loading Something is loading.

Email address By clicking ‘Sign up’, you agree to receive marketing emails from Insider as well as other partner offers and accept our Terms of Service and Privacy Policy .This story is based on a transcribed conversation with Vlada Von Shats, the co-owner of Russian Samovar in New York.

It has been edited for length and clarity.

During The Cold War in the ’80s, people called us “Commies.”

They’re still calling us names.It’s just that now with Russia’s invasion of Ukraine, the names have changed.

I was born in Leningrad, which is now regarded as St.

Petersburg, Russia, and I’m half Jewish.My husband was born in Odessa and is Ukrainian and 100% Jewish.Our children, now adults themselves, all identify as Russian-Ukrainian-American Jews.

The front door of Russian Samovar.Courtesy of Russian Samovar From the time our doors first opened, my mother and Roman made sure the restaurant was a hub, a community, and most importantly, a safe haven for all the dissidents and everybody who left or was exiled from Russia.After all, we were all running from the same evil.

You might have walked through our doors a stranger, but my stepfather would feed you, and you’d leave a few hours later with lifelong friends.

We never cared if you were Russian, Ukrainian, Georgian, or Belarusian.We still don’t.

If you are here in America, it’s because you don’t want to be over there.

But these days, we’ve seen so much anger directed toward our restaurant and workers simply because we have “Russian” in the name.We were called fascists and Nazis on the phone.We’ve had hate emails.People have been leaving one-star reviews online saying things like ” stop the war .” Business is down 60% since Russia invaded Ukraine.

Our staff asked me to hire security because they don’t feel comfortable being here with all of this going on right now.A friend of mine, who is a former Marine living in Tennessee, came to New York to provide security to us at no cost.

He said it was the least he could do given the situation.

Recently, a guy walked by, read our restaurant sign, and kicked it in simply because it has the word “Russian” in the title.That’s led some people to suggest we change the name.

Russian Samovar was named after an object — a teapot, or “samovar” — by my late stepfather Roman Kaplan, because a teapot is always warm and there are always people around it.That’s how our restaurant always was, and that’s how we will be one day again.

The restaurant itself predates the collapse of the Soviet Union.I don’t see the Russian Tea Room changing its name, so why should we?

Our restaurant doors were closed for nearly two years because of the pandemic, and we lost a lot of money trying to stay afloat.Just recently, we took another hit when we found out the restaurant rehabilitation fund we applied for ran out of money and doesn’t plan to replenish the funds.

Now, just when we’re finally able to open again and begin to figure out our finances, we have to deal with this misdirected anger.

The war has people understandably upset, and I get that.But this misdirected anger is hurting the wrong people.

But despite people calling us Nazis and wishing the restaurant would burn down, we’re doing our best trying to stay afloat.We’ve had our share of support, and the media has helped bring attention to the fact that we’re anti-war.We not only support Ukraine, but many of us are actually from there.

The inside of Russian Samovar.

Courtesy of Russian Samovar People are calling and buying gift certificates with no intention of using them as a way to help us stay in business.Others are opening house accounts and paying in advance for food, and we’re so grateful for all the support.

We’ve had plenty of struggles in the past 36 years, but we’ve always survived.We plan to make it through this time too.

In the end, I’m sure it’s going to be OK.This is just something we have to get through, and I hope more people begin to realize we’re all on the same side and against the war. 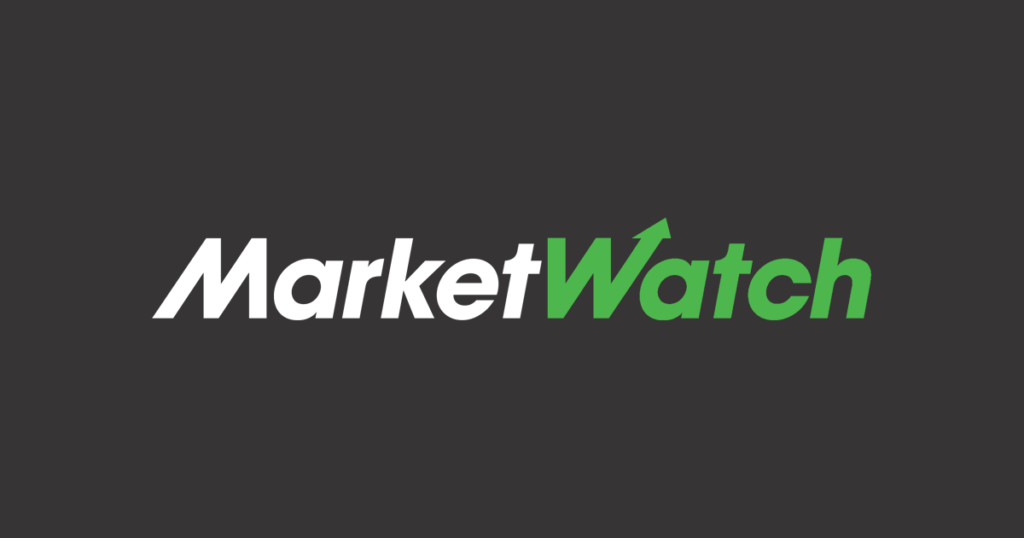