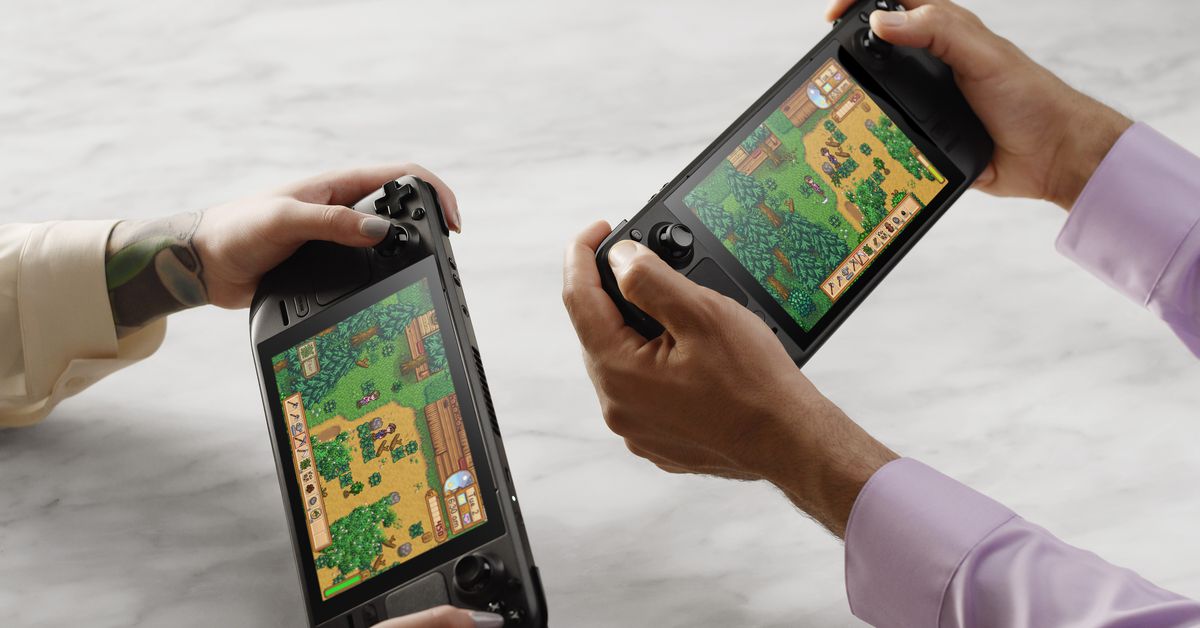 Steam is adding a new feature that will make it plenty easier for players to access video games “seamlessly” from different PCs.Valve announced the new feature, called Dynamic Cloud Sync, via a blog post .The feature was added as part of a series of updates to support its upcoming Steam Deck console, but will benefit any player that enables the option.Valve said the feature will “automatically upload all modified save game data to the cloud prior to the device entering sleep mode.” That means that if you close your Steam Deck without exiting a game, it doesn’t matter: You can pick back up from wherever on any other PC device.When you move back to the Steam Deck, that progress will be uploaded before waking up the console.

“We anticipate that users will frequently suspend their Steam Deck without exiting the game, as is common with other hand-held gaming devices,” Valve said.“With Dynamic Cloud Sync, if they then choose to play on another device (whether a PC or another Steam Deck), their progress will be there waiting for them.” Of course, for players to benefit, developers need to turn the option on for their games.

If it’s not enabled, Valve said “Steam will still track when save game data is changed on the Steam Deck,” but will prompt players who’ve suspended their games on Steam Deck to return there and close the game before playing on a different device — else they’ll continue without save progress from the Steam Deck.Valve’s Steam Deck was announced in July 2021 .The handhold console is expected to ship in February after being delayed in November .Steam Deck devices range from $399 to $649, depending on storage capacity.Not all games will work on the console, but Valve has an easy rating system to determine what will work well..

But are you willing to subject your eyes to such an ordeal?

Tue Jan 25 , 2022
Although the old top-down version of Grand Theft Auto was at one time ported to the Game Boy Color, the experience was nowhere near as fun as the notorious 3D versions of the game, so Sebastian Staacks decided to fix that and has come up with a way to actually […]