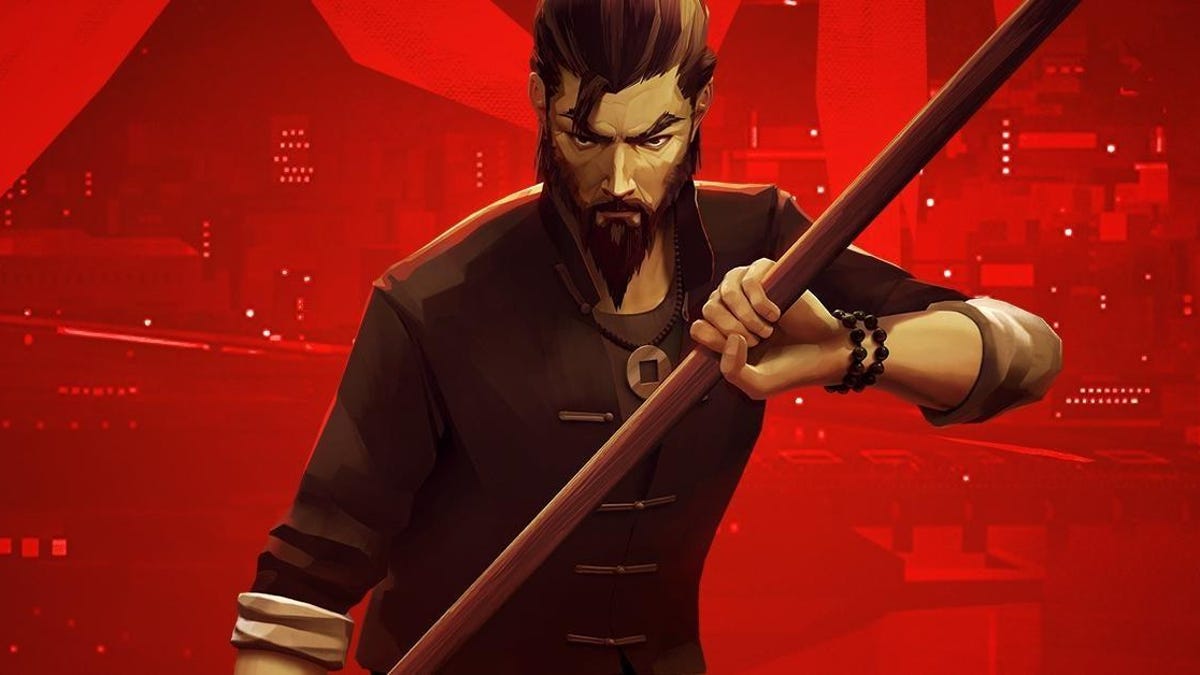 Sifu is out today for folks who pre-ordered the game’s Digital Deluxe Edition, which comes with a few bonuses including 48-hour early access.However, loads of people on PlayStation have reported issues with downloading and installing the early access version of the game, prompting devs SloClap to issue updates about the situation and seek out support from Sony.

Advertisement Sifu , a martial arts game featuring some roguelike elements , comes out for everyone in two days on February 8.However, for those who just didn’t want to wait, there is a more expensive Digital Deluxe Edition of the game.For an extra $10 players get a digital artbook and soundtrack and more importantly for the impatient, the ability to play the game starting today, 48 hours before its “official” release.Well, unless you pre-ordered the game on PS4 or PS5 .

According to multiple tweets and Reddit posts, a bunch of players have struggled today to actually download and install the early access release of Sifu on their PlayStation consoles.Earlier today, in response to all the complaints, SloClap tweeted a statement about the situation.

SloClap later explained that it had contacted Sony and was working with the company to help resolve the problems players were encountering on PlayStation when trying to install the early access release of Sifu .

Buy for $11 at Amazon At around 2 p.m.EST, according to SloClap, the issues should be fixed and players should now be able to download the early version of the game.

However, many players continued to report problems with downloading and installing it, leading to SloClap offering some possible steps to take , like restarting the console, to help players finally get things working.

Though, it shouldn’t take a bunch of weird steps and restarts to simply download a game you bought.

Advertisement As a result of this whole messy launch, SloClap also explained that it will provide “an exclusive gift” to all Digital Deluxe Edition owners and will have more details “soon.”

Advertisement While this isn’t the first time we’ve seen a studio use early access to help sell a more expensive version of its game , it’s still a strange strategy.

Make no mistake, Sifu came out today.Even if some folks can’t actually download the game, it came out today.Small early access periods like this, which are locked behind more expensive editions, aren’t early access.Instead, it’s more like a weird two-day delay for anyone not willing to fork over an extra few bucks.And once the game’s out, the more expensive edition of the game loses one of its big selling points.

Advertisement Plus, if you couldn’t even play the game for most of the early access period, I’d imagine you think this whole thing was a total waste of time and money.Once again, probably best to stop pre-ordering games .

Mon Feb 7 , 2022
Dying Light 2 is the latest big-budget open-world game blowing up on Steam and other platforms.I enjoyed it, less for its narrative and more because it features excellent parkour and fun combat.Oh, and there are zombies and other undead mutants.But that’s not the most hard-to-believe part of Dying Light 2.No, […] 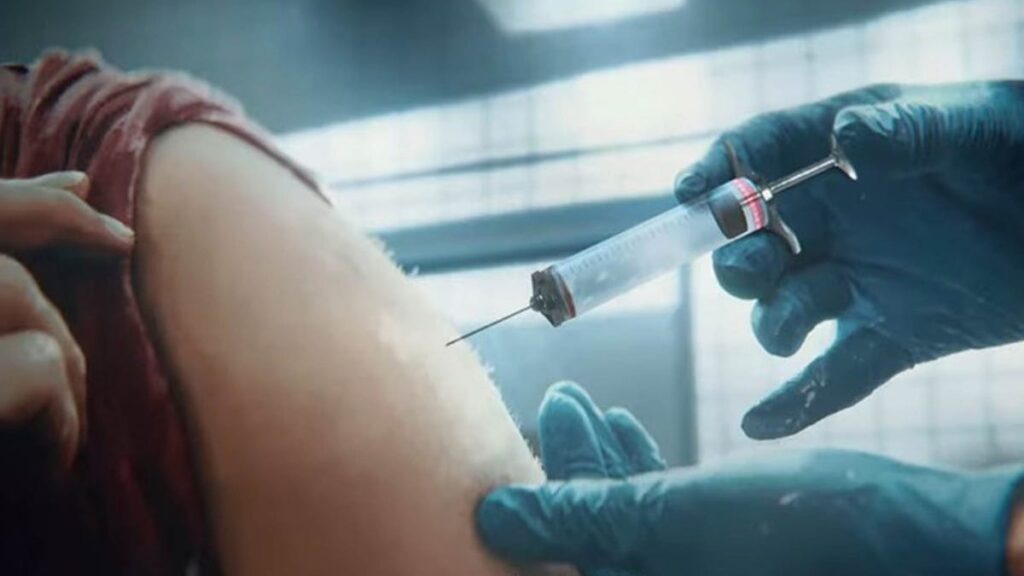