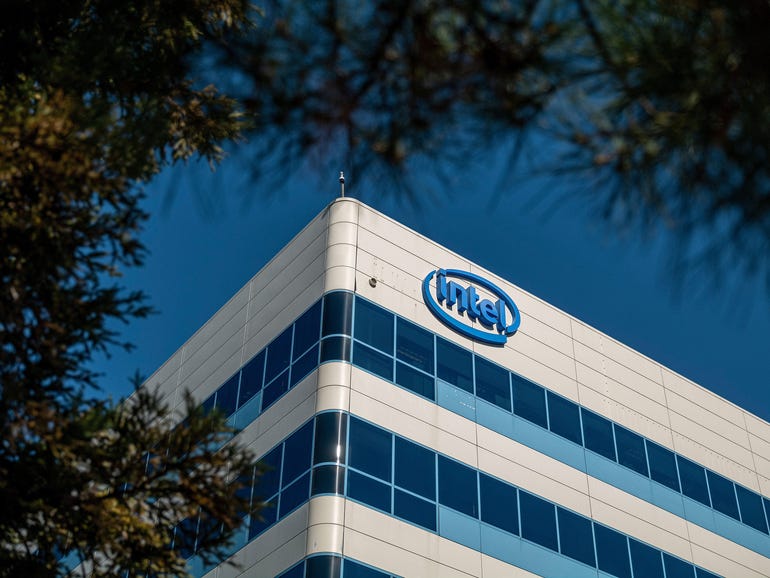 The partnership was unveiled alongside a slate of other announcements at the Intel Innovation event.President of AT&T Labs and chief technology officer Andre Fuetsch said AT&T’s rollout strategy will leverage Intel’s product portfolio, noting that the two companies have been collaborating for years in transforming AT&T’s 5G core and RAN.

Dan Rodriguez, Vice President of the Network Platforms Group at Intel, told ZDNet that the partnership will give AT&T “the flexibility to bring automation and cloud-like capabilities into its network, along with optimizations for performance, cost and operational efficiency.”

Google Cloud was also involved in the announcement, with Intel debuting a “deep collaboration” on an ASIC-based IPU they codenamed “Mount Evans.” The two will work on the “design and development of this first-of-its-kind open solution supported by industry-standard programming language and open sourced Infrastructure Programmer Development kit to simplify developer access to the technology in Google Cloud data centers.”

“Innovation thrives in open environments where developers connect, communicate and collaborate freely.Technology is a human creation and builds what is possible,” said Greg Lavender, chief technology officer, senior vice president and general manager of the Software and Advanced Technology Group at Intel.

“Technology is also inherently neutral.It is up to everyone to use it in a way that is more responsible, inclusive, sustainable and ethical.Intel has doubled down on its deep legacy in open platforms and massive inventory of foundational software technologies with the specific intention of enabling software innovation.”

Intel also unveiled new 12th Gen Intel Core Processors and a deal with SiPearl to provide their Ponte Vecchio GPUs for use as a high-performance computing accelerator within a microprocessor that will be incorporated in European exascale supercomputers.

The oneAPI 2022 toolkits are being shipped with 900 new features.The company announced 11 new partners that they believe will help “enable further ecosystem adoption of oneAPI”, including Oak Ridge National Laboratory, University of California Berkeley, University of Durham and University of Tennessee.

“Developers are the true superheroes of the digitized world — a world which is underpinned by semiconductors.

We will not rest until we’ve exhausted the periodic table, unlocking the magic of silicon and empowering developers so that, together, we can usher in a new era of innovation,” Gelsinger said.

Intel said the “Developer Zone” centered around offering developers access to a catalogue of software from Intel and its DevCloud development environment, which is built for testing and running workloads on hardware ranging from CPUs to GPUs, FPGAs and accelerators.

Thu Apr 14 , 2022
NEW YORK — The NYPD may have caught the man it believes is responsible for Tuesday’s mass shooting on the N train in Brooklyn , but many frightened New Yorkers are still saying “What about the next time?” It’s a good question and as CBS2’s Marcia Kramer reported, Mayor Eric […]