Daimler has released details of a concept electric vehicle which uses solar technology and bio-based materials, with the German automotive giant saying it has a range of over 1,000 kilometers (around 621 miles) on one charge.

The Vision EQXX has 117 roof-based solar cells — the idea is that they can help to boost the car’s range — while the vehicle’s interior incorporates materials including a leather alternative called Mylo.

Mylo is produced using mycelium, which Daimler described as being “the underground rootlike structure of mushrooms.”

“It is certified bio-based, which means it is made predominantly from renewable ingredients found in nature,” Daimler said.Other materials used in the car include a “cactus-based biomaterial” called Deserttex and carpets made from bamboo fiber.

In a statement issued Monday, Markus Schafer, Daimler’s chief technology officer responsible for development and procurement, said that the technology program behind the concept vehicle would “define and enable future Mercedes-Benz models and features.”

Schafer had previously announced details of the vehicle’s range in a LinkedIn post toward the end of last year.On Monday, Daimler said the range figures were “preliminary and based on digital simulations in real-life traffic conditions.”

If an electric vehicle were able to travel over 621 miles on a single charge in real-world conditions, it would help dispel concerns about range anxiety.The term refers to the idea that EVs aren’t able to undertake long journeys without losing power and getting stranded.

As technology develops, the range of electric vehicles is starting to grow.Tesla says its Model S Plaid has an estimated range of 396 miles, while Lucid has said the Lucid Air Dream Edition Range has “an official EPA rating of 520 miles of range.”

The Vision EQXX represents the latest example of how car companies are looking to use different materials in their vehicles.

In September, Volvo Cars announced it wanted all the models it sells to be leather-free by 2030.The Swedish firm also said it wanted a quarter of the material used in its new cars to “consist of recycled and bio-based content” by 2025.

In an interview with CNBC’s Annette Weisbach aired on Tuesday, Daimler’s Schafer sought to paint a picture of how supply chains would change in the years ahead as technologies developed.

“If you look at this car here [the Vision EQXX], what does the new car need? It needs software, it needs chips, and needs battery.”

“And lots of these items are new items … they were not needed in the past, so the purchasing team, logistic teams, they need a new focus,” he said.

“So we’re entering into the supply chain much more than we did in the past, looking at raw materials for [the] battery, looking at semiconductors, where they are produced.”

He was also asked if Europe should do more to produce and secure the commodities and semiconductors required for the car industry, as well as others.

“Yeah, I believe absolutely Europe should do that,” he said.“Right now we depend very much on other parts of the world and we should … change that.”

“So we need to focus our investments in Europe on semiconductor production, we need to look at raw materials for battery cells.”.

Fri Jan 7 , 2022
Federal officials in Massachusetts have called for convicted Boston Marathon bomber Dzhokhar Tsarnaev to hand over the $1,400 COVID relief money and any other funds in his inmate trust account, to be put toward the more than $101 million he owes his victims.The motion, filed Wednesday by Acting U.S.Attorney Nathaniel […] 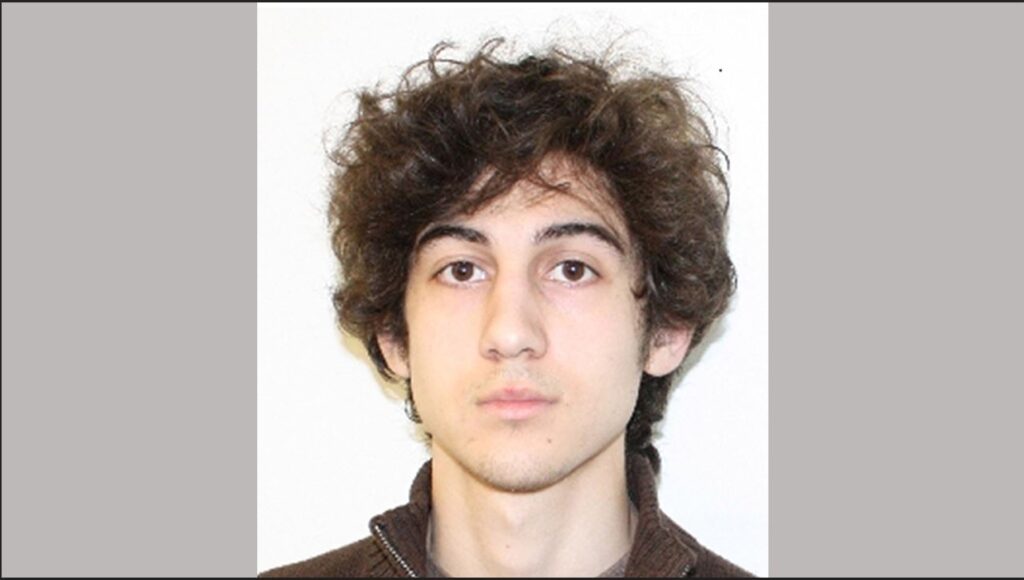