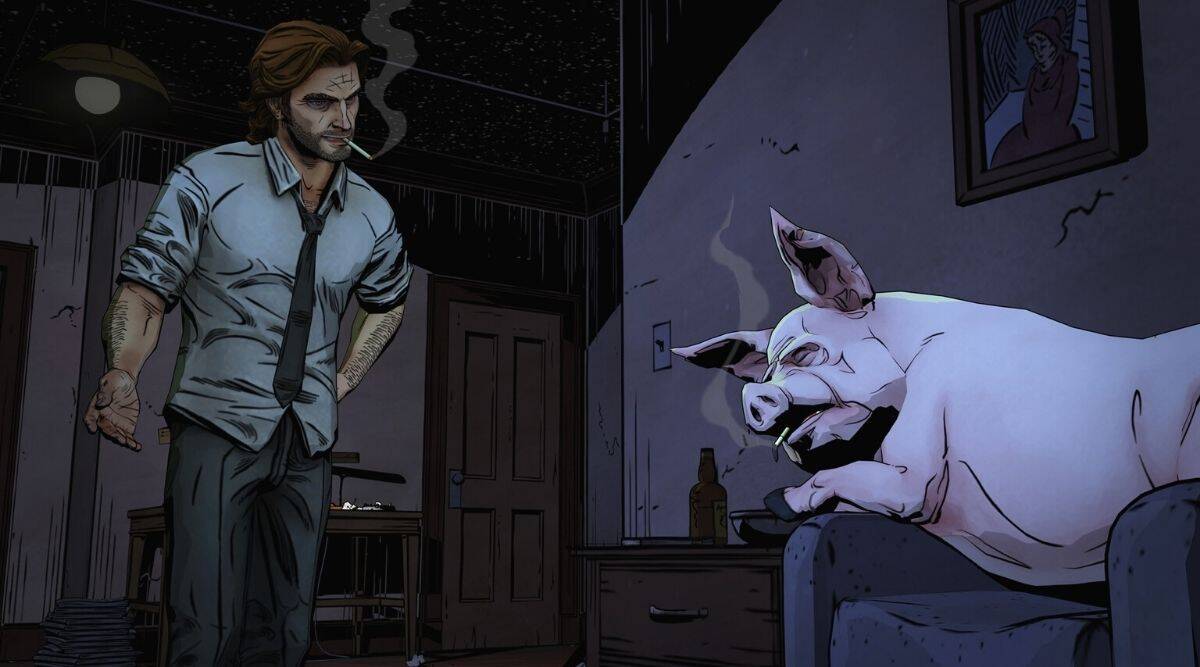 It might take a while for a robust handheld gaming device such as the Steam Deck to make its way onto the Indian market.Mobile gaming is the next best option, albeit most people only care for the multiplayer segment or easy puzzle titles to pass the time.As mobile hardware got better over the years, a lot of great ports from console and PC have made it onto the platform.

Some of them are able to establish a narrative that sticks with you, while offering graphic details that look identical to how it would have looked on a powerful system.So, here’s a list of the best story-driven games you can play on mobile while chilling in your bed.

The Wolf Among Us

While it is debatable how good Telltale is with engaging storytelling, The Wolf Among Us is a cut above the rest.Serving as a prequel to the Fables graphic novel series, the mystery drama follows the tale of Bigby Wolf who is on the hunt for a cold-blooded killer terrorising the streets of Fabletown.

Players will encounter modern-day renditions of characters from fairytales such as Snow White, Bloody Mary, Ichabod Crane, and more.

The game is structured like a TV show with episodes that end on a cliffhanger, while the interactive aspect lets you pick dialogues and make course-changing decisions.The first episode is available to play for free, after which, you’ll have to purchase the remaining ones.

This award-winning episodic adventure game follows similar mechanics as any Telltale title.But, it’s a bit more interactive, as you get to control your character Max Caulfield from a third-person perspective.While attempting to save her best friend Chloe Price from getting shot, she discovers the ability to rewind time.

From here, the game veers into a crime drama course, where Max gets to mess around with her powers and uncover dark truths about the abduction of numerous teenage girls from Arcadia Bay.It does have some cringy writing here and there, but the larger, emotional story overshadows the flaws.

Same as before, you can try the first episode for free, and then buy the rest if you’re feeling up to it.

If you were wondering why the GTA trilogy remasters on PC and console looked off, it is because Rockstar hired the same people who created these mobile ports.All three games – GTA 3, Vice City, and San Andreas have been made available for mobile devices, and feature the exact same storylines and missions as the original.

With high resolution and screen size on monitors and TVs, these classic games tend to look quite pixelated and stretched out, thereby hindering immersion.On mobile, however, the colours look sharp and vibrant – almost on par with those botched remaster games .The GTA trilogy is available to purchase individually on both Android and iOS .

Set in the same universe as Robert Kirkman’s award-winning comic book series, The Walking Dead was Telltale’s foray into creating choice-based story games.You play as Lee Everett, a convicted criminal who is given a second chance at life in a world devastated by the undead.In a weird turn of events, he encounters an orphaned girl named Clementine, whom he swears to protect at all costs.

Although there is the overarching story of a zombie apocalypse and unique characters you meet along the way, the writing focuses more on Lee’s redemption arc, in a way that will make you question every choice and leave you crying by the end of it.

The first episode can be played for free, while the others have to be purchased before downloading.

Possibly one of the best open-world games on mobile, Stranger’s Wrath puts you in the shoes of a bounty hunter, as you capture ‘Wanted’ targets in hopes of paying for your surgery.Odds are soon tipped against you, as old enemies begin looking for you – turning you from the ‘hunter’ to the ‘hunted.’

The game is played in both first and third-person perspective, where you can jump platforms, climb ropes, and participate in hand to hand combat.Switching over to the FPS mode, you can whip out an arsenal of ranged weapons like guns and crossbows.It incorporates a bunch of RPG (role-playing) elements such as a reward system and merchants to buy supplies from.

Brothers: A Tale of Two Sons

Hazelight Studios have a knack for creating great couch co-op experiences , while delivering a narrative on equal agency.

For the first time on a mobile platform, two players can play on a single screen at the same time, using dedicated controls on either side.You will be tasked with solving puzzles, exploring stunning locations, and understanding the value of brotherhood in a moving story involving a sick, bed-ridden father.The game is available for one-time purchase on both Android and iOS, though, on the Apple side, it is recommended that you play on an iPad.

What Is a Sleeper PC?

Tue Feb 22 , 2022
When building a PC, your choice of components is arguably the most important decision you can make.But the form factor and case you choose shouldn’t be overlooked, and one of the most interesting “themes” you can choose is the sleeper PC. RELATED: Where You Should Splurge When Building a PC […] 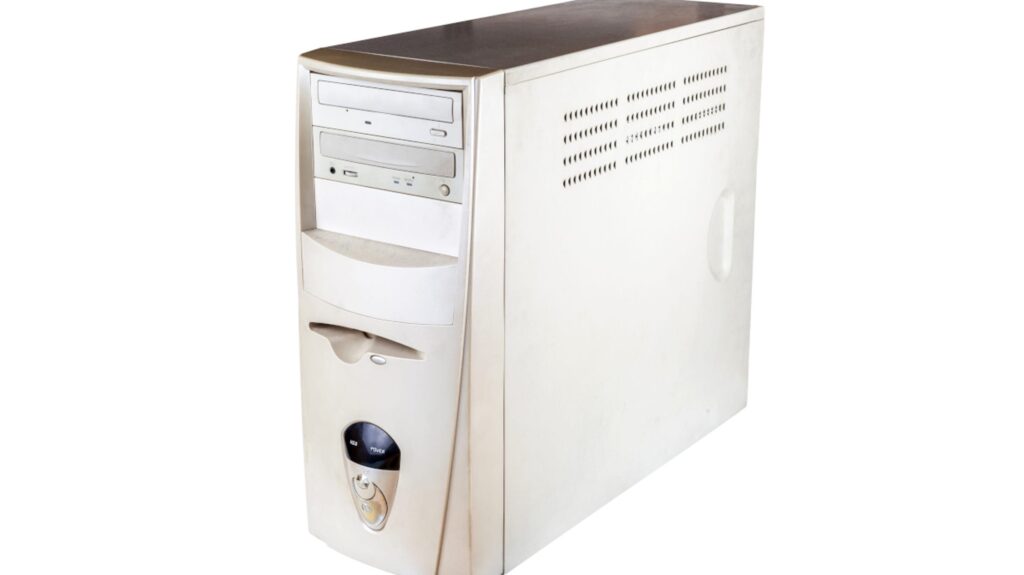