Enlarge / Just some of the consoles that Russian consumers can no longer purchase or make full use of in Russia.

Russian consumers are no longer a part of the console gaming market, as Nintendo and Sony have officially followed Microsoft in cutting off new console and game sales in the country in response to the continuing invasion of Ukraine.

In a statement provided to the press, Nintendo said overnight that it has “decided to suspend shipping all Nintendo products to Russia for the foreseeable future” due to “considerable volatility surrounding the logistics of shipping and distributing physical goods.”

Nintendo Russia had previously announced that its online eShop had been put into an inaccessible “maintenance mode” in Russia “due to the fact that the payment service used in Nintendo eShop has suspended the processing of payments in rubles.” 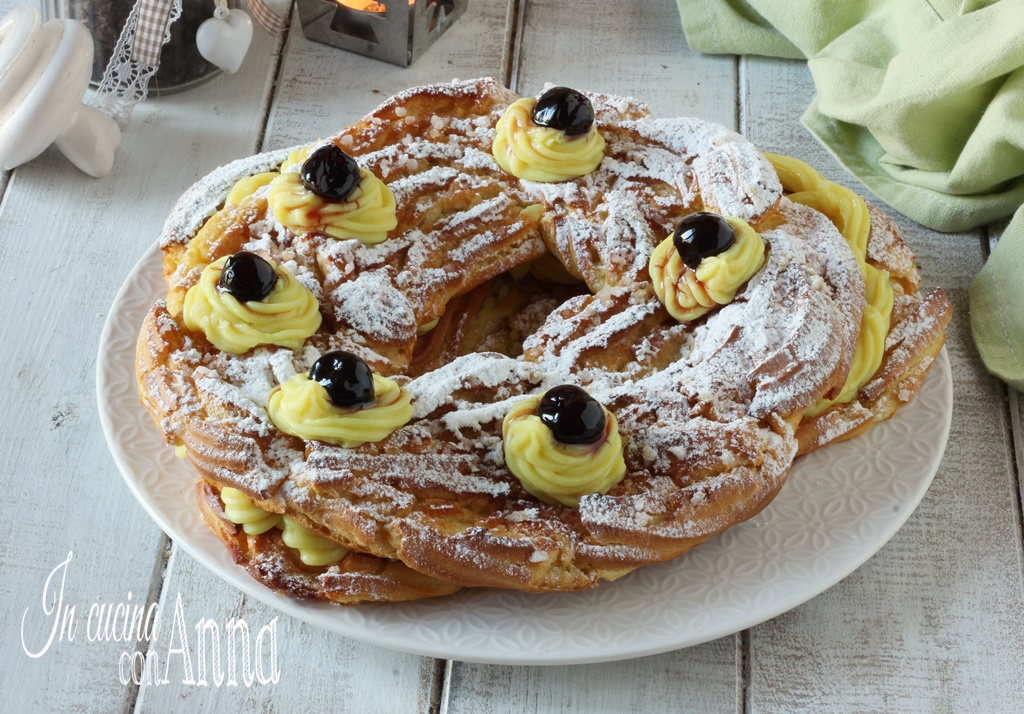