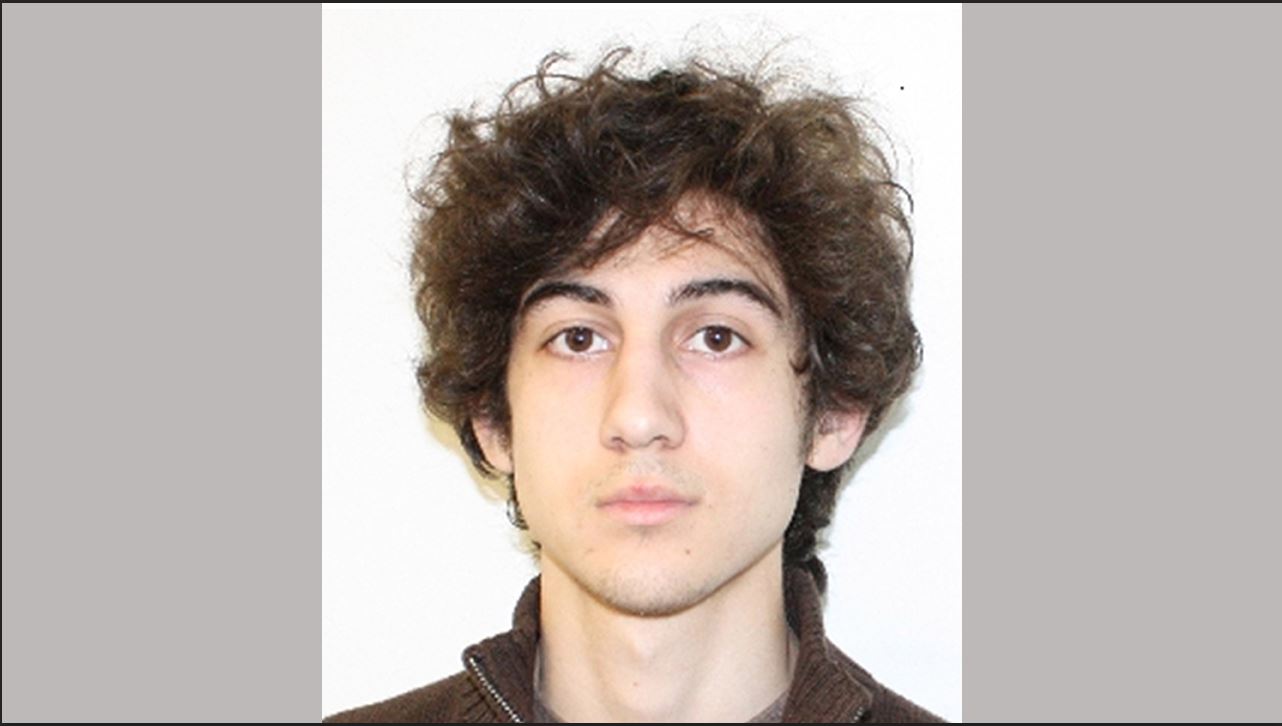 Federal officials in Massachusetts have called for convicted Boston Marathon bomber Dzhokhar Tsarnaev to hand over the $1,400 COVID relief money and any other funds in his inmate trust account, to be put toward the more than $101 million he owes his victims.The motion, filed Wednesday by Acting U.S.Attorney Nathaniel R.Mendell for the District of Massachusetts, urges the court to allow the Bureau of Prisons to move all funds from Tsarnaev’s inmate trust account “as payment towards his outstanding criminal monetary penalties, including unpaid special assessment and restitution,” court records state.But records show Tsarnaev, who is currently being held at a maximum security prison in Florence, Colorado, has received over $21,000 since his time as an inmate.Some deposits were made by the Office of Federal Defenders of New York – which put in $11,230 from May 2016 to June 2021; by 35 individuals, including three people from New Jersey, Indiana and Maryland; and the United States government, which sent him a $1,400 COVID relief payment on June 22, 2021, the motion states.Boston bomber Dzhokhar Tsarnaev was sentenced to death in 2015 for the deadly 2013 attack near the finish line of the Boston Marathon.(FBI via Getty Images) Following his 2015 trial, Tsarnaev was ordered to pay $101,126,627 in criminal restitution and an additional $3,000 fee.As of Wednesday, he had paid only $2,202.03, which went toward the fee – and not toward the victims – in accordance with federal statutes, the document states.

Tsarnaev was convicted of 30 charges related to the 2013 bombing at the finish line of the Boston Marathon.

The blast killed three people and hurt over 260 others.Seventeen of the injured people lost at least one limb in the attack.Tsarnaev and his brother then led police on a multi-day chase, during which time Massachusetts Institute of Technology Police Officer Sean Collier was shot and killed.Tsarnaev’s brother, Tamerlan, also died.Despite that records show Tsarnaev’s deposits were collectively worth $21,071.60, only about $3,885.06 remained in his inmate trust account as of Dec.

5, 2015, in federal court in Boston.(AP Photo/Charles Krupa, File) (The Associated Press) And Tsarnaev, “although not making payments to his victims, has made payments to other third-parties,” the motion states.”The largest payment the Defendant made from his account was paid to his siblings for items such as ‘gifts,’ ‘support,’ and ‘books.’ These payments totaled $2,000.”Tsarnaev is allowed to use money for clothes, books and other items in prison, but the rest should go toward victim payments, prosecutors said.”By Congressional mandate, the United States has a statutory duty to collect restitution owed to crime victims,” prosecutors said in the document, citing a lien placed on Tsarnaev’s property, including his trust account, after his conviction.SUPREME COURT OT HEAR ORAL ARGUMENTS IN DOJ APPEAL TO REINSTATE TSARNAEV DEATH SENTENCE The motion adds that Tsarnaev was required to notify the court of the money he received because it constitutes a change in his “economic circumstances.””The United States submits that the requested relief is reasonable and appropriate in this instance,” it adds, “especially in light of the Defendant prioritizing payments to his siblings over the victims of his crimes.” Following his conviction, Tsarnaev was sentenced to death, but the penalty was overturned in 2020 after a court ruled that a trial judge erred by excluding some evidence.

An appeal to reinstate his death sentence is currently before the U.S.Supreme Court.CLICK HERE TO GET THE FOX NEWS APP It wasn’t explained how Tsarnaev received a COVID relief payment..

A Big Win For Workers: New York City Will Make It Mandatory For Companies To Disclose Salaries On Job Advertisements

Fri Jan 7 , 2022
It feels like almost everyone is looking for a new job.There are about 11 million jobs available .Each month, millions of Americans quit their positions, in pursuit of better opportunities.One of the most important aspects of a new job is the compensation. Up until now, the overwhelming majority of companies […] 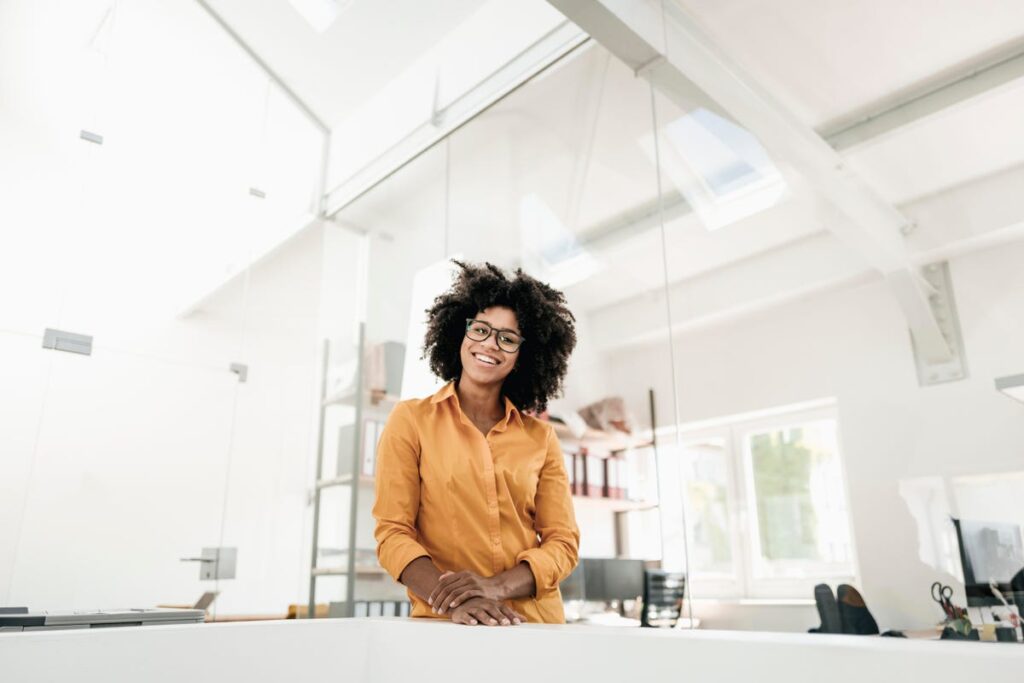