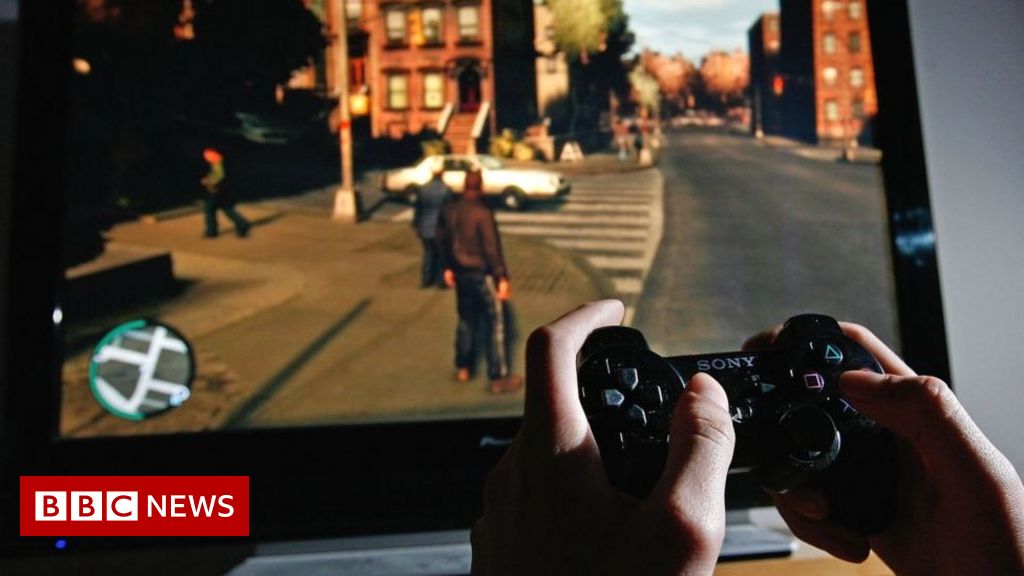 Grand Theft Auto 6: Rockstar announces it is working on the game By Steffan Powell

The worst kept secret in gaming is now official.Grand Theft Auto 6 is coming.

After years of speculation and rumour, the development company Rockstar have finally made the announcement fans have been waiting for.

This will be the sequel to the wildly successful Grand Theft Auto 5 which is the most profitable entertainment product of all time .

GTA V casino takes real cash but does not pay out Grand Theft Auto ‘cheats’ homes raided The studio said in a statement that they’re “pleased to confirm that active development of the next entry in the Grand Theft Auto series is well under way.”

The role-playing action-adventure game was originally released way back in 2013 and set in the fictional city of Los Santos (essentially Los Angeles).

The game struck a chord with players across the world and this year will be released on the Playstation 5 and Xbox Series X – its third generation of consoles.

It was only a matter of time before the follow-up was announced; fans have been waiting patiently for updates, something Rockstar recognised in their statement.

Since the release of GTA V the developers have been updating the popular online portion of the game and released the critically acclaimed Red Dead Redemption 2 in 2018.

To play this video you need to enable JavaScript in your browser.Media caption, Red Dead Redemption 2: A ‘leap forward’ for Rockstar

The announcement about the latest game is good news for the studio, which faced a backlash from fans and had to apologise before Christmas – players were unhappy with the state in which the remastered versions of classic games from the series were released.

The company can now focus on the title gamers have been waiting years for, rather than on recent fan frustration.

There is very little detail in the statement – so questions and speculation will no doubt flood the internet about to where the game will be set, and when we might expect to be playing it.

The setting for GTA games is very important and an intrinsic part of their success.Recent reports suggest that people could be waiting a while to get stuck in however – with 2024 or 2025 being speculated by some industry insiders.

However we don’t know anything for certain yet – fans of the series will be relieved that the company says work is in “active development”, as opposed to being in the early stages.

‘Active development’ In their statement, Rockstar added: “With the unprecedented longevity of GTA V, we know many of you have been asking us about a new entry in the Grand Theft Auto series.

“With every new project we embark on, our goal is always to significantly move beyond what we have previously delivered.”

They said they will share more news when they are ready.

More on this story Co-founder of Rockstar Games leaves

Exploring the violent world of GTA5 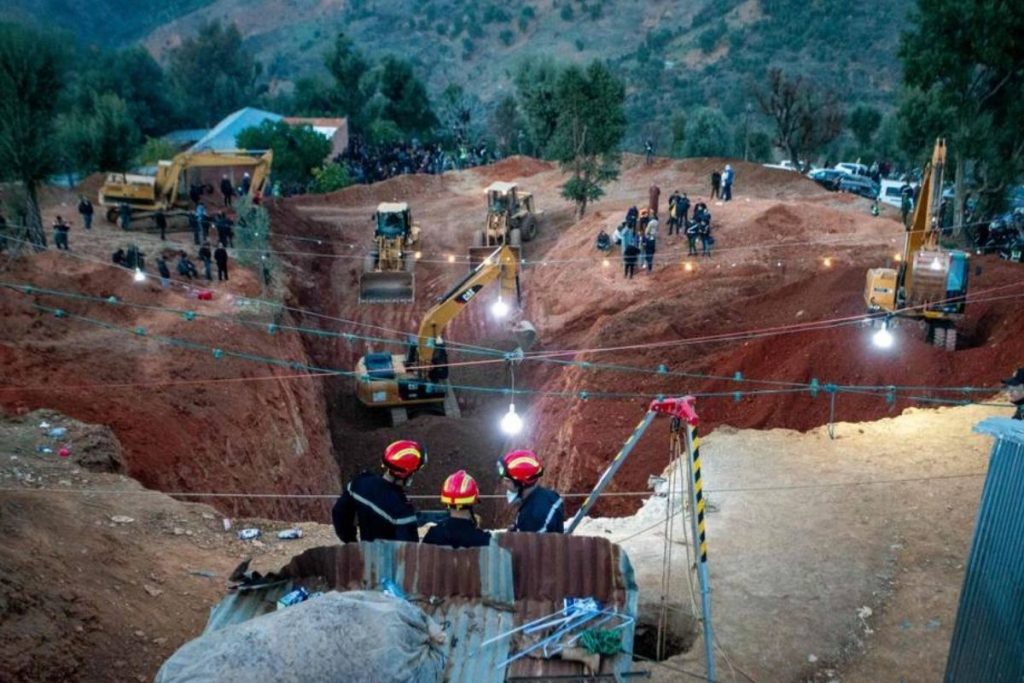