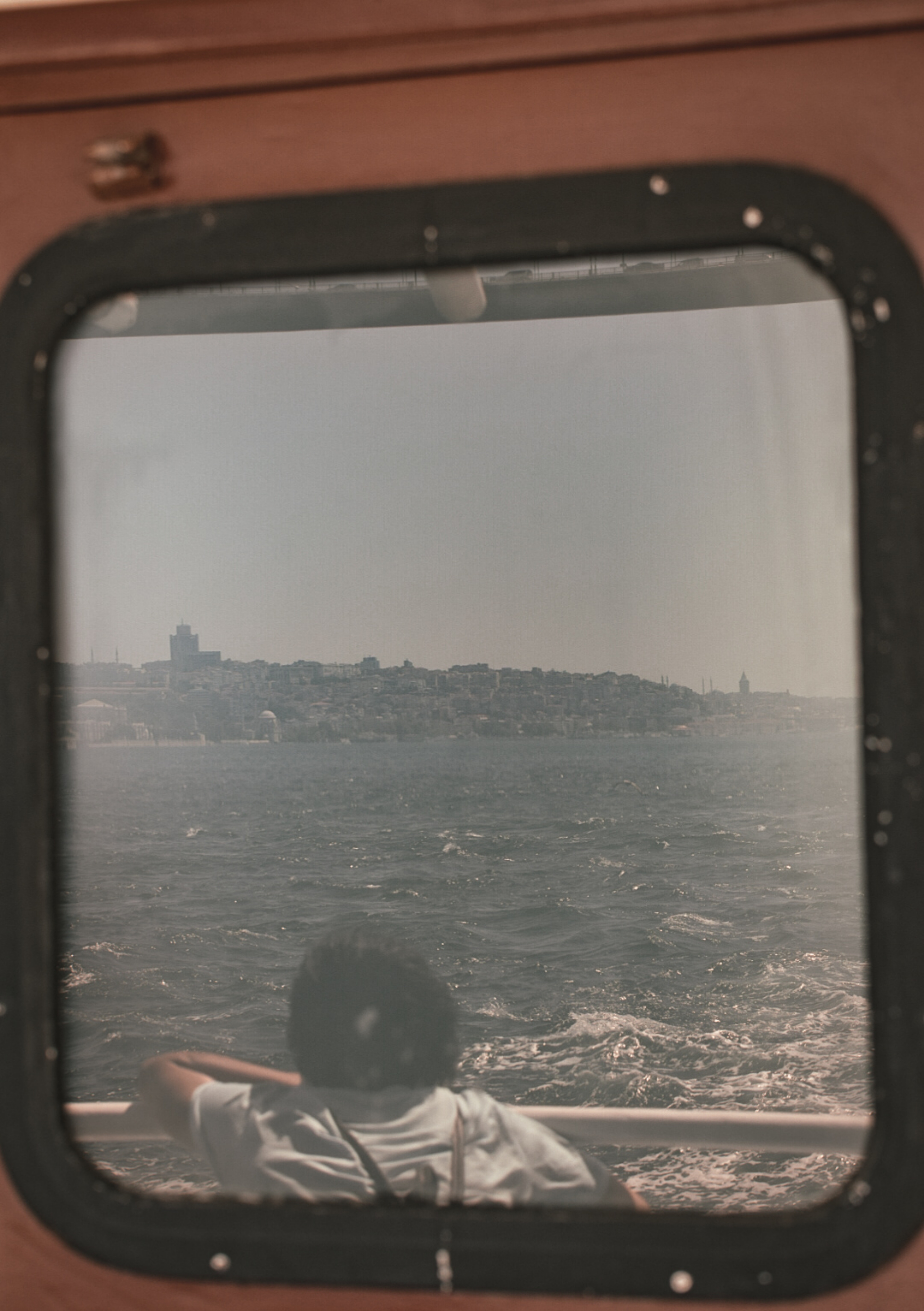 Tom Cruise Might Actually Be Going to Space for Upcoming Film

Over two years after it was first reported that Tom Cruise might shoot a film aboard the International Space Station, it appears that the actor is inching closer to becoming “the first civilian to do a spacewalk.”

Back in May 2020, NASA confirmed that they were in talks with Cruise and SpaceX on some sort of film project that was unrelated to the actor’s Mission: Impossible films.“We need popular media to inspire a new generation of engineers and scientists to make @NASA’s ambitious plans a reality,” NASA administrator Jim Bridenstine wrote at the time.

With Top Gun: Maverick released and the next M: I installments on the way, Universal Filmed Entertainment Group chairman Donna Langley told the BBC that sending Cruise to space is among the studio’s mission, and shared more details about the project.

Langley said Cruise and director Doug Liman — who previously worked with the actor on Edge of Tomorrow — pitched the film during the pandemic.The movie itself “actually takes place on earth, and then the character needs to go up to space to save the day.”

“Tom Cruise is taking us to space.He’s taking the world to space.

Rather than relying on boring old CGI technology like every other space movie, Cruise — known for doing his own increasingly death-defying stunts — will actually rocket up to the ISS and become “the first civilian to do a spacewalk outside of the space station”; it’s unclear whether he’ll stroll around outside the station, as Langley said, or if he’ll actually enter the ISS, as NASA previously stated.

However, the movie is still in the dream phase and hasn’t begun production yet.Cruise does have some previous ISS experience having narrated, via Earth, the 2002 IMAX documentary Space Station 3D.

Mon Oct 10 , 2022
CHICAGO — The secret to a more secure and powerful internet — one potentially impossible to hack — might be residing in a basement closet seemingly suited for brooms and mops.The 3-foot-wide cubby, in the bowels of a University of Chicago laboratory, contains a slim rack of hardware discreetly firing […] 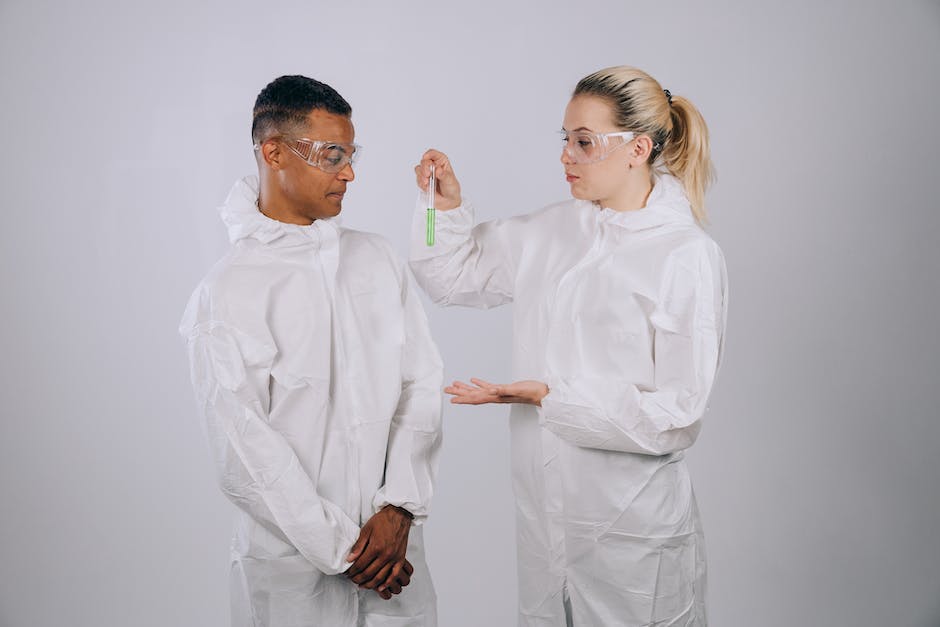