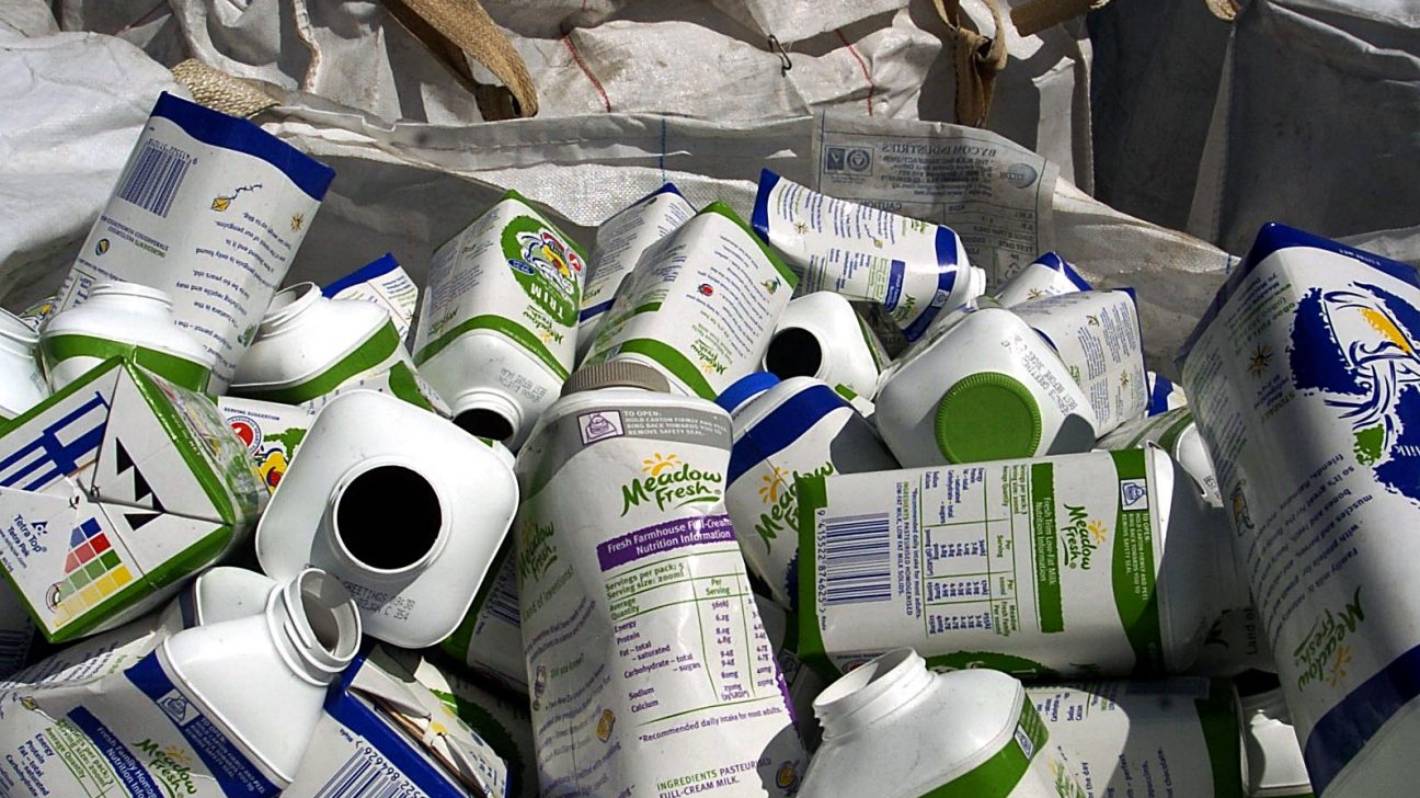 The Government says its current recycling systems are “inadequate”, and is calling for people to weigh in on several new proposals to bring them up to standard.

Environment Minister David Parker said the current system was lacking, and had resulted in lower rates of recycling than in other countries.

“It’s estimated that nationally only 28 per cent of materials are recycled and the rest goes to landfill,” Parker said.“By contrast, Germany, Austria and Wales have the highest recycling rates in the world, with over 50 per cent of all waste being recycled.”

David Alexander/Stuff Fresh dairy milk containers are already recycled in high volumes, and would be excluded from the incentivised scheme.READ MORE:

* Will taxpayers need to buy carbon credits to meet our 2030 climate goal?

* What you can and can’t recycle from your weekly litter

Under the first proposal kerbside recycling would be standardised around the country, in order to make the system “simpler and easier” to understand.

People would also have access to a kerbside food scraps bin, in recognition that food scraps make up a third of a household’s rubbish each week.

The second proposal would pay people 20 cents for every drink container returned for recycling.

More than two billion drinks are currently sold every year in New Zealand, however less than half of those containers ended up being recycled.It is hoped the scheme would increase those rates to between 85 and 90 per cent.

The third part of the consultation proposes to separate businesses’ food scraps from general waste.

The food scraps would then be used to enrich soil, or feed animals.

“New Zealand businesses generate 25 per cent of all food waste that goes to landfill,” Parker said.

“Along with reducing greenhouse gas emissions, separating out food scraps can help businesses identify ways to reduce food waste and save money.”

“We are changing the way we view waste.That benefits nature with less litter, more materials being re-used, and less climate pollution from landfill,” she said.

Public feedback would help shape the final proposals, with consultation due to run until May 8.

The consultation document and online submission forms would be available on the Ministry for the Environment’s website .

Sun Mar 13 , 2022
Deal icon An icon in the shape of a lightning bolt.Keep reading Was this article valuable for you? Yes No Additional comments Email (optional) Receive a selection of our best stories daily based on your reading preferences.Submit Newsletter Sign up for our weekday newsletter, packed with original analysis, news, and […] 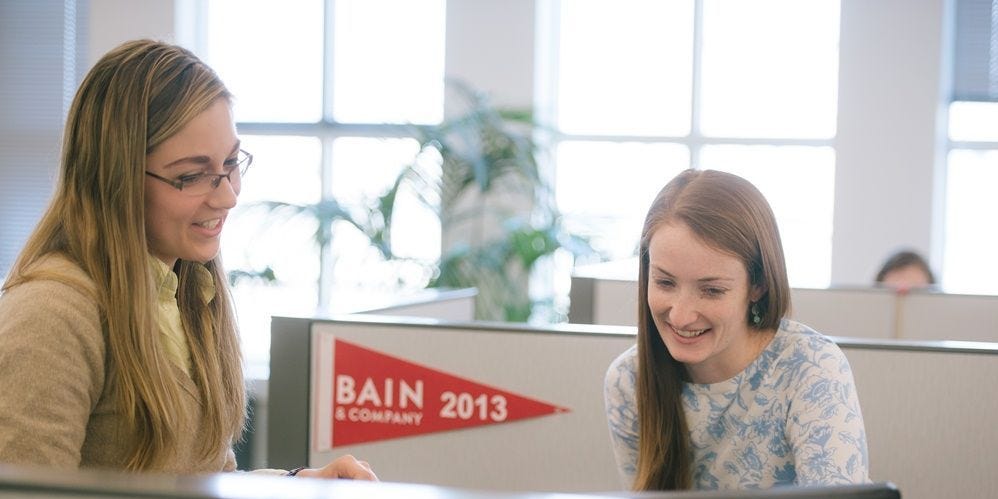