New Yorkers have reported large spikes in monthly energy bills.One business in Queens, NY, is asking for customer donations to help cover its own electricity costs.Con Edison says the change is due to cold weather and gas prices.Get a daily selection of our top stories based on your reading preferences.Loading Something is loading.

Email address By clicking ‘Sign up’, you agree to receive marketing emails from Insider as well as other partner offers and accept our Terms of Service and Privacy Policy .After Bryan Calotta opened up the envelope, he screamed and yelled “profusely,” he says.

It was a Con Edison electricity bill for January, received in early February to the business he manages, Astoria Internet Cafe in Queens, New York, where customers can use computers, printers, scanners, and a gaming lounge.

Between the two meters for the business, the bills added to $702.51, which is 26% more than the prior month’s total.(The bills were reviewed by Insider.)

“At first I was like, ‘What is wrong? What happened?'” So Calotta checked the meters, which appeared to be working normally.

Astoria Internet Cafe now has a tip jar out for customers to donate to cover the cost of the rising electricity bill.

People have given about $300 so far, Calotta says.(The sign notes a “300% rise” from Calotta’s calculation of the increase in per-kilowatt hour prices for supply and delivery charges.)

Widespread reports of increases in Con Edison bills have prompted consternation among New York residents and small business owners .New York Governor Kathy Hochul, via a letter from the state’s Public Service Commission (PSC) called on February 11 for the company to “review their billing practices and better communicate with New Yorkers,” and encouraged residents to look into resources to help pay bills.Local officials also called for an investigation into the utility provider from the PSC.

Con Edison asked permission to raise rates in 2023 – that would lead to an 11.2% increase in bills for customers – but this recent increase was unexpected, says Calotta.(Allan Drury, a spokesperson for Con Edison, noted the company put out a press release in November warning customers energy prices could be higher in the winter to come.) He plans to just fundraise for this set of bills and do his best after that.The business has not really recovered from the COVID-19: revenue is still down 30% or so from before the pandemic, he estimates.

Con Edison cited cold weather and rising gas prices for the bill increases, which is particularly relevant in places like the Northeast where electricity relies heavily on natural gas, per NBC news.

According to the Bureau of Labor Statistics, electricity prices in the New York-Newark-Jersey City area rose 28.2%, the biggest jump since the data series began in 1971.

“The changes in customer bills in January were mainly due to the supply cost of the energy commodity.Natural gas is a driver of electricity costs as it is used by generation plants to create electricity.Con Edison does not make a profit on the commodity.We buy the energy on the wholesale market and provide it to customers at the same price we paid.Energy prices are volatile and can be affected by factors such as weather, demand, and economic trends.

Con Edison is taking action to address the increase in energy supply costs and its impact on our customers.We are reviewing all of our practices that affect customer supply costs, including our energy-buying practices, the tools we use to reduce supply price volatility , the way we communicate changes in supply prices, and our programs to help customers who have fallen behind on their bills.”

Con Edison already offers payment agreements and payment plans.The utility increase comes amid record-breaking inflation and after two years of hard times for small businesses, which drove many to seek funding and support online on sites like GoFundMe .

Calotta is just glad they unplugged the refrigerator and thus used less electricity in January.

“If we didn’t, God knows what it [the bill] would have been,” he said.

Wed Feb 23 , 2022
Sony unveiled its PlayStation VR2 virtual reality headset on Tuesday, as competition in the VR space continues to heat up.Facebook parent Meta , for example, has devoted $10 billion over the next year to shift its focus to the metaverse, a digital world where it hopes people will work and […] 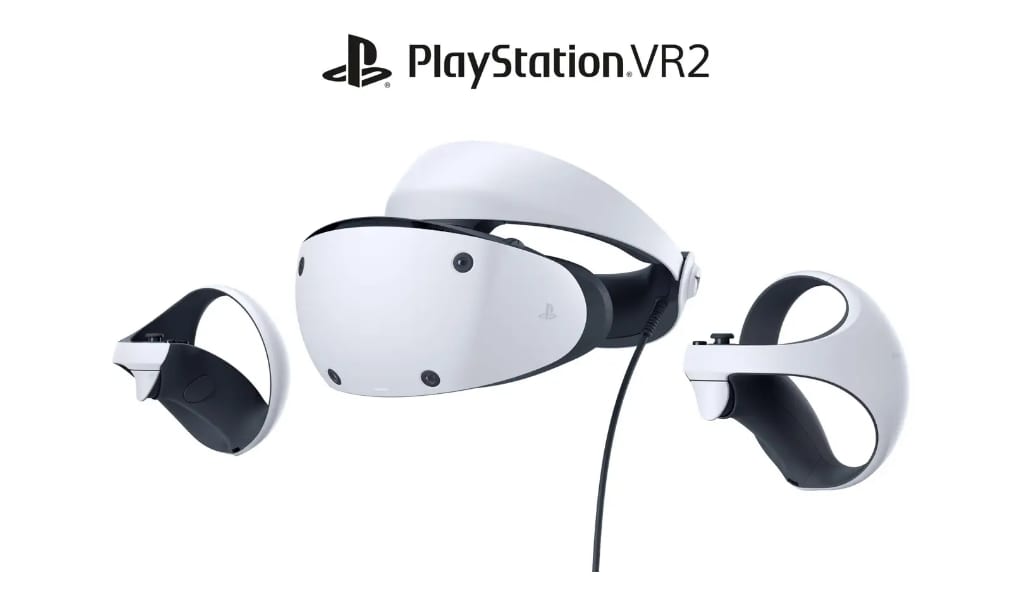