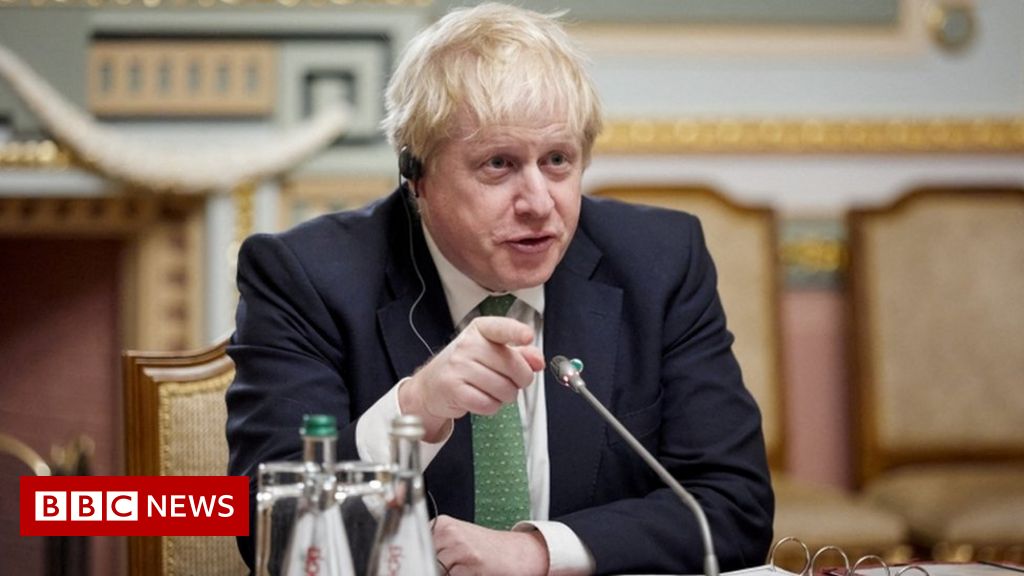 The PM told Mr Putin any further incursion by troops on the border would be “a tragic miscalculation” by Russia.

The Kremlin said the two leaders had “a detailed exchange” in which Mr Putin reiterated Nato’s “unwillingness” to address Russia’s concerns.

Moscow denies planning to invade neighbouring Ukraine but has deployed an estimated 100,000 troops near Ukraine’s borders.

During Wednesday’s phone call, Mr Johnson warned against any Russian invasion into Ukraine and emphasised to Mr Putin the need to respect Ukraine’s territorial integrity.

It comes as US President Joe Biden announced his intention to send extra troops to Europe this week.

Is Russia preparing to invade Ukraine? US trying to draw Russia into war, Putin says Under-pressure Johnson takes to world stage Both leaders agreed “that aggravation was in no-one’s interest”, a Downing Street spokesperson said.

The pair cited issues such as climate change, the situation in Afghanistan and the Iran nuclear deal where Russia and the UK benefitted from open channels of communication.

They agreed to apply this “spirit of dialogue” to the current situation in Ukraine “in order to find a peaceful resolution”.

Moscow accuses Nato countries of “pumping” Ukraine with weapons and the US of stoking tensions to contain Russia’s development.

Russia’s core demand is for the West to guarantee Ukraine will not join Nato, a defensive alliance of 30 countries.

During the phone call, Mr Johnson highlighted Nato’s open-door policy – which states Nato membership is open to any European state – and its status as a defensive alliance.

Some 2,000 US troops will be sent from Fort Bragg, North Carolina, to Poland and Germany, and a further 1,000 already in Germany will go to Romania.

The US troops being deployed will not fight in Ukraine but are intended to ensure the defence of US allies.

Russian Deputy Foreign Minister Alexander Grushko described the US deployment as a “destructive” step that heightened tension and reduced the scope for a political solution.

Mr Putin has accused the US of trying to draw his country into a war in Ukraine and using any subsequent confrontation as a pretext to impose more sanctions on Russia.

The UK has also threatened sanctions against Russia in the face of any invasion.Foreign Secretary Liz Truss has said legislation was being prepared to target a wider range of individuals and businesses associated with Mr Putin.

On Monday, the UK government announced it was giving Ukraine £88m to promote stable governance and energy independence from Russia.

Mr Johnson, who visited Kyiv on Tuesday , has been accused of using the situation on the Ukraine border to divert attention from troubles at home, after weeks of negative headlines about parties in Downing Street and discussions about his leadership.

The best Nintendo Switch games for 2022

Thu Feb 3 , 2022
The Nintendo Switch has had a lot of success in the four years since its release.The console-handheld hybrid has been on the market since 2017, and a slew of promising ports in the first few months of that year gave early adopters a healthy diet of new titles to enjoy.Big […] 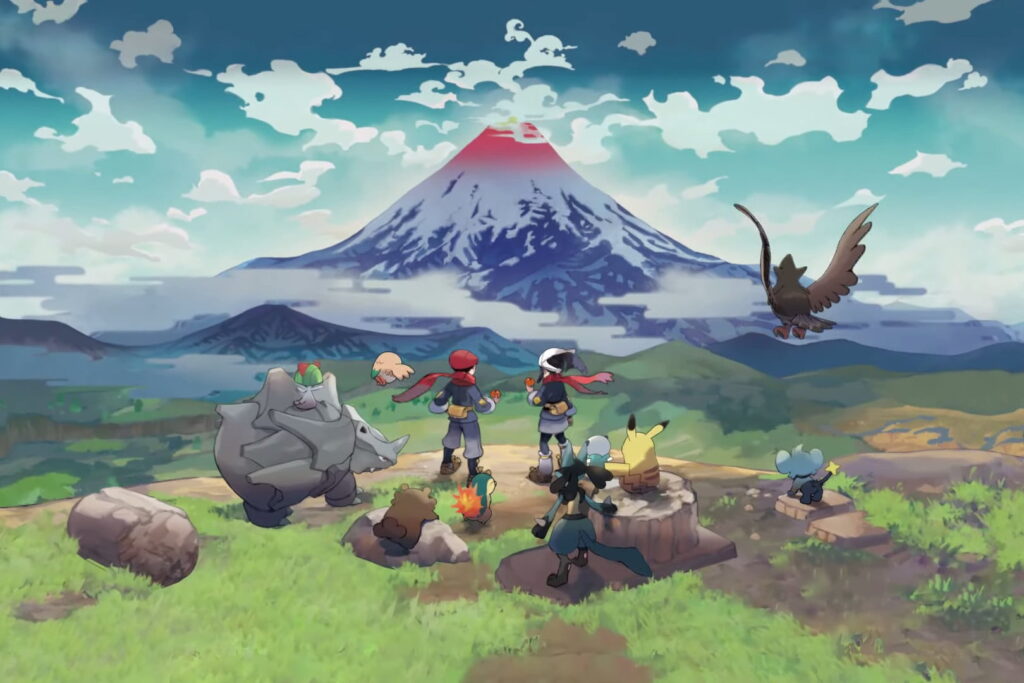