New York City, the first major U.S.metropolis to require vaccines indoors, will lift its mandate for indoor businesses, dining and events in the coming days.Mayor Eric Adams announced Sunday that his administration would end its vaccine mandate requirements on Monday, March 7, so long as Covid-19 cases continue to trend downward.He joins public officials who made similar decisions in cities such as Seattle and Boston in recent weeks.Schools also will see the indoor mask mandate lifted on the same day, provided no unexpected spikes arise, Adams said.“New York City’s numbers continue to go down day after day, so, as long as COVID indicators show a low level of risk and we see no surprises this week, on Monday, March 7 we will also lift Key2NYC requirements,” Adams announced.”This will give business owners the time to adapt and will allow us to ensure we are making the best public health decisions for the people of New York.” The city’s mandate was first announced in August, requiring anyone who wished to dine or attend an indoor event to show proof of vaccination.Adams indicated that he was eagerly planning its end during an economic development press conference Wednesday .

The mayor said he meets daily with health experts, who have provided structure and benchmarks the city should meet before returning to pre-pandemic normalcy.”We can’t close down again and I’m not going to do something at my anticipation to get back that’s going to jeopardize closing down the city again,” Adams said.”Our economy can’t handle it.We don’t have another $11 billion to put back in the economy.We must do it the smart way.” New York Gov.Kathy Hochul allowed the statewide mask policy to expire following a temporary extension into February as cases dropped.The mandate had also been subject to a legal challenge.Public health experts previously cautioned to NBC News that the pandemic is not over yet and surges have come and gone over the past two years.

“This seems like a move to promote normalcy without there really being normalcy,” said Dr.Sadiya Khan, an epidemiologist at Northwestern University Feinberg School of Medicine.“Vaccine mandates are safe and effective public health strategies, and backing down on this is likely to worsen spread.” While more than 96 percent of adults in New York City have been at least partially vaccinated, experts have still warned that risks remain to those who are immunocompromised or who cannot be vaccinated.There is currently no vaccine approved for children under the age of 5, as Pfizer recently pulled its plan to ask for authorization from the Federal Drug Administration as it waits for more data on a potential three-dose series.. 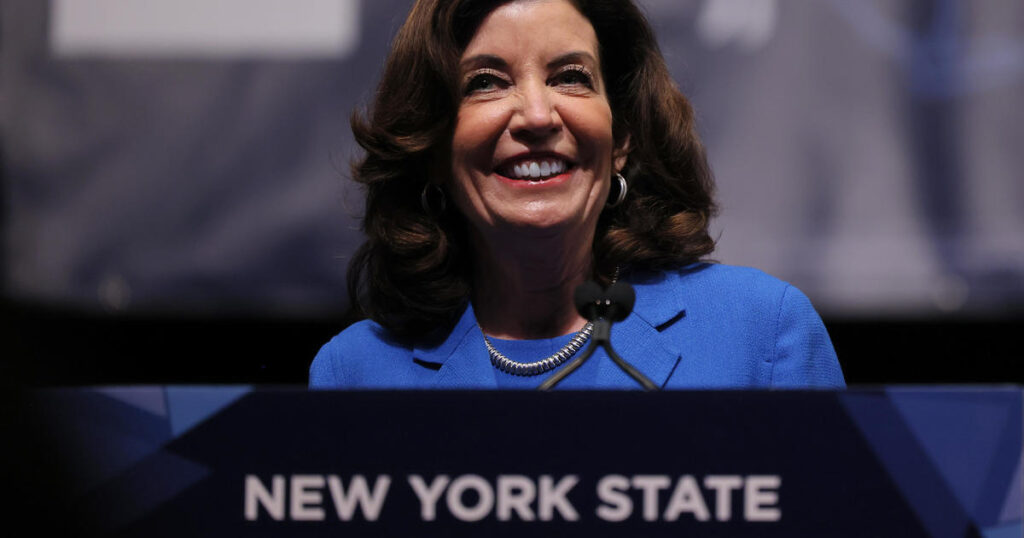