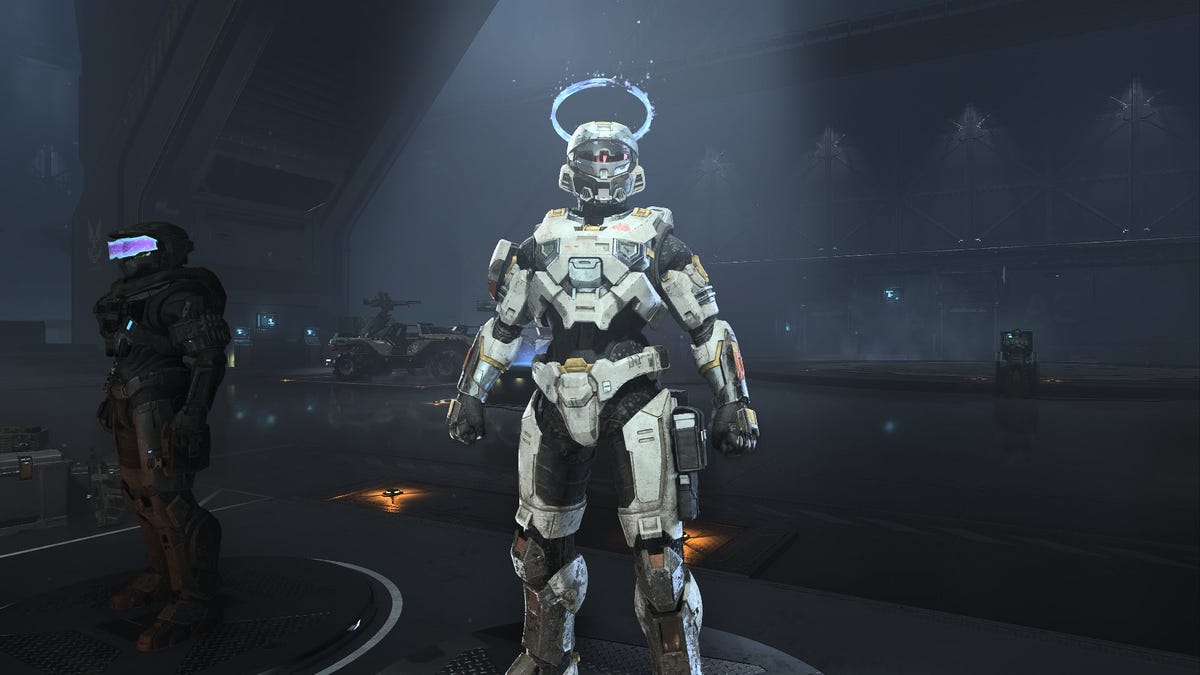 First came the cat ears .Then came the Iron Man armor.But this week, one of Halo Infinite ’s prime cosmetics options is a bit more on the nose: a literal halo.

Advertisement Okay, it’s not literally on the nose.(But surely the Halo nose ring is moments away.) The cosmetic item, called “Perfect Circle,” actually floats just a bit above your Spartan’s head.It’s quite nice-looking, too, all done up in the same incandescent blue light that comprises so much tech made by Forerunners (ancient beings in Halo lore).It perpetually rotates, and leaves a little trail of sparkly pixie dust in your wake.Look closely, and you’ll see that it’s not just a traditional halo, either: It’s a digital to-scale model of Zeta Halo, the setting of Halo Infinite , right down to the shattered segment at the belt.

“Perfect Circle” is currently on sale in Halo Infinite ’s microtransaction store through next Tuesday.

You can pick it up for 300 credits (about $3, or a little less if you’re subscribed to Xbox Game Pass).

If that sounds low to you, you’re not alone.

Since Halo Infinite ’s launch in November, players have vocally skewered the prices of microtransactions in 343 Industries’ multiplayer shooter.Armor sets went on sale with price tags as high as $20, including for gear that was available at no extra cost in previous Halo games.

( Halo Infinite is the first game in the series to feature a free-to-play model.) Even the cat ears initially went on sale for $10.

In January, 343 Industries said it’d lower the prices of items in the store, and start making items available piecemeal, rather than only as part of pricey bundles.In some cases, that bore out as promised; after the announcement, prices indeed dropped across the board, with some gear decoupled from any bundles.

Those were the good, but in other cases, nothing improved.One bundle that went on sale for $20 last year went on sale again for the same price.

Shop at Amazon “Perfect Circle is a good cosmetic that is reasonably priced, keep it up 343,” one person wrote on Reddit.By and large, responding players agreed, saying it looks good, comes at a fine price, and is a fitting example of the “experimental” pricing model 343 is working out through the rest of Halo Infinite ’s first season.

Even one player, who criticized the rest of the prices in the store—which, this week range from $3 (a weapon skin) to $6 (a skull ornament for your warthog)—nonetheless admitted that the sticker price of “Perfect Circle” was “kind of okay.”

“The Perfect ‘Circle’ might actually be aligned properly!?,” one player quipped in a since-deleted Reddit post, seemingly making a reference to the slightly off-centered cosmetics that appeared as free prizes during last month’s cyberpunk event .

Thu Feb 10 , 2022
Microsoft announced several commitments Wednesday on operating digital storefronts in a way that might help it appear more friendly to outside developers — and safeguard its $69 billion Activision Blizzard deal.The company wants to strike a more open tone than its highly valued peers as regulators and politicians look for […] 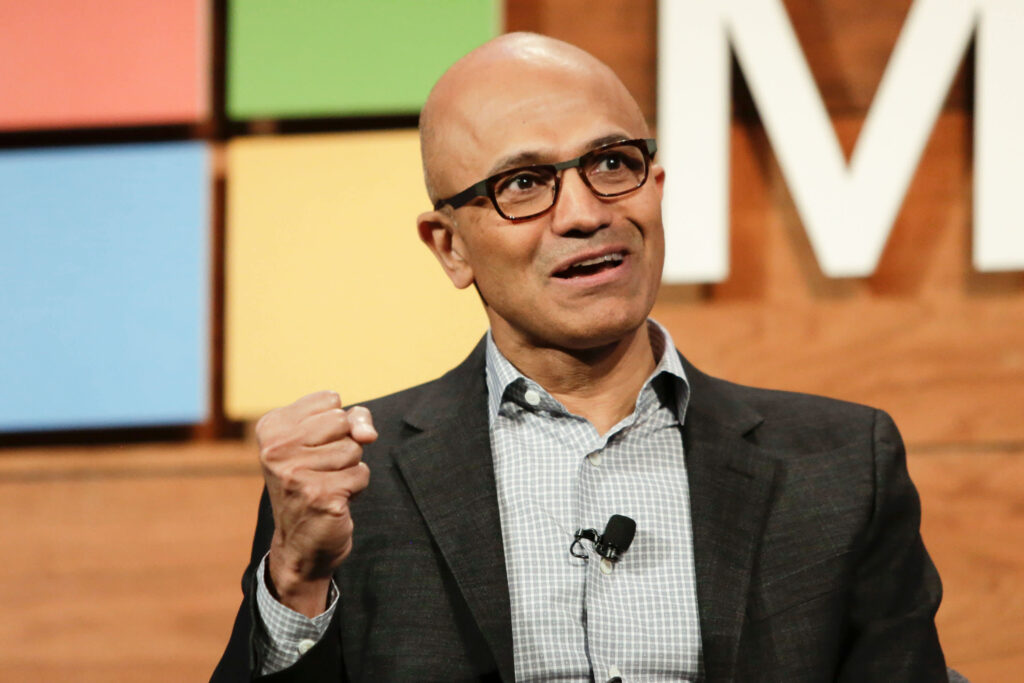