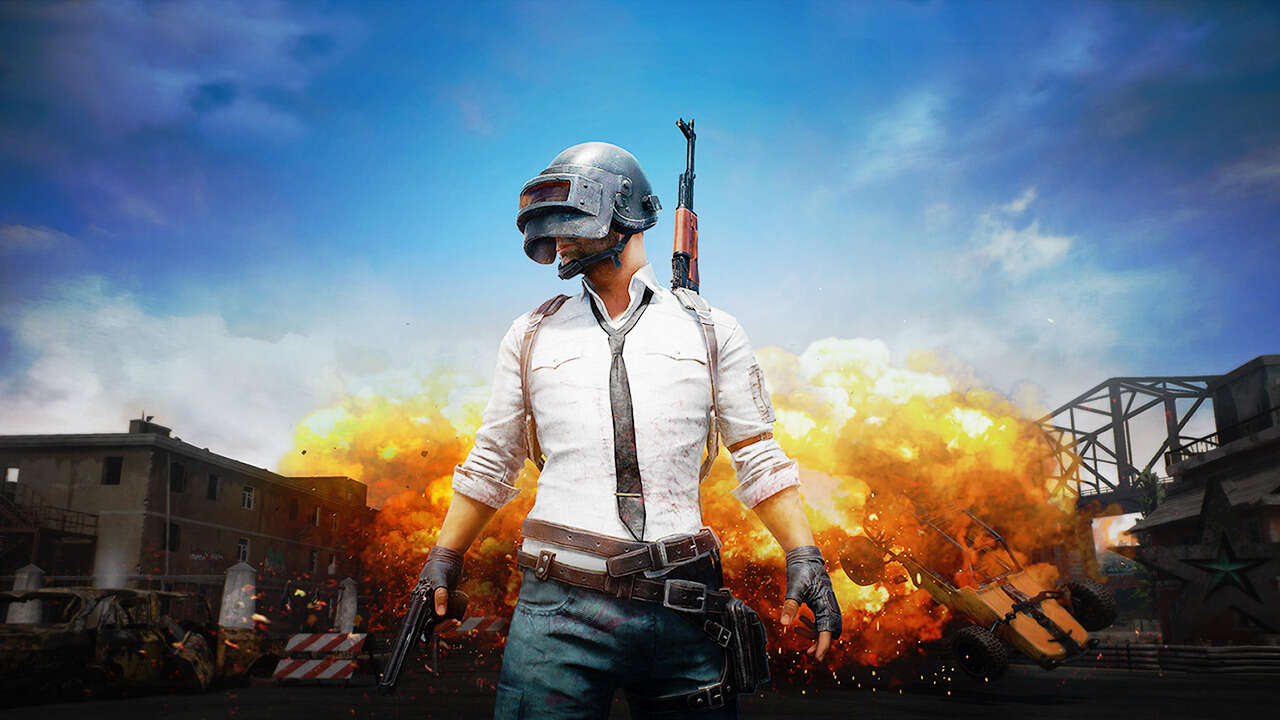 Here’s when you can start playing PUBG: Battlegrounds for free, and what you get for owning the game already.

PUBG: Battlegrounds, formerly known as PlayerUnknown’s Battlegrounds, will be going free-to-play on Wednesday, January 12.This applies across all platforms, including both PC and console, and follows several years of the game as a paid, premium offering.However, that doesn’t mean those who bought the game already as being left in the dust, and there will still be paid options moving forward for those looking to further support it and get some extra goodies.Here’s what you need to know about the free-to-play switch for PUBG, including when it begins and the rewards available to veteran players.

When does PUBG: Battlegrounds go free-to-play?

PUBG: Battlegrounds officially goes free-to-play on January 12, but the exact time when this will occur varies depending on your platform.Below, we’ve broken it down by when the maintenance period ends on PC and on console.

Because the servers are undergoing maintenance prior to the free-to-play transition, it’s possible there could be some hiccups.If the servers are having issues or aren’t live at that exact time, you may need to check back later.

There are a few different sets of rewards you can receive in [PUBG: Battlegrounds](/games/playerunknowns-battlegrounds/) , some of which require you to have been a paying player before it transitioned to free-to-play.

Link your Krafton ID and pre-register up through January 11 to receive a Highside Slick Backpack, Highslide Slick Top, and two preset slot coupons.These rewards will be available once the free-to-play period has begun.By completing a play style quiz on the registration page, you’ll also get 10 Contraband coupons.

If you invite three friends to pre-register up through January 11, you’ll all receive a Highside Slick Helmet and Iron G-Coin Box, as well.Additionally, you’ll get chance at a bonus reward:

For those who have played the paid version before, you’ll get the following rewards as well as a free Battlegrounds Plus membership (more on that in a minute)

What is Battlegrounds Plus?

Battlegrounds Plus is a premium option that will be on sale when the free-to-play era begins.It’s free for anyone who bought the game prior to this, and costs $13 to purchase as a one-time transaction on its own.You get the following rewards:

The Xbox Series X Is Finally Back in Stock: Here’s How to Buy the Coveted Console

Wed Jan 12 , 2022
All products and services featured by Variety are independently selected by Variety editors.However, Variety may receive a commission on orders placed through its retail links, and the retailer may receive certain auditable data for accounting purposes. Gamers are in for a treat this week as the highly coveted Xbox Series […] 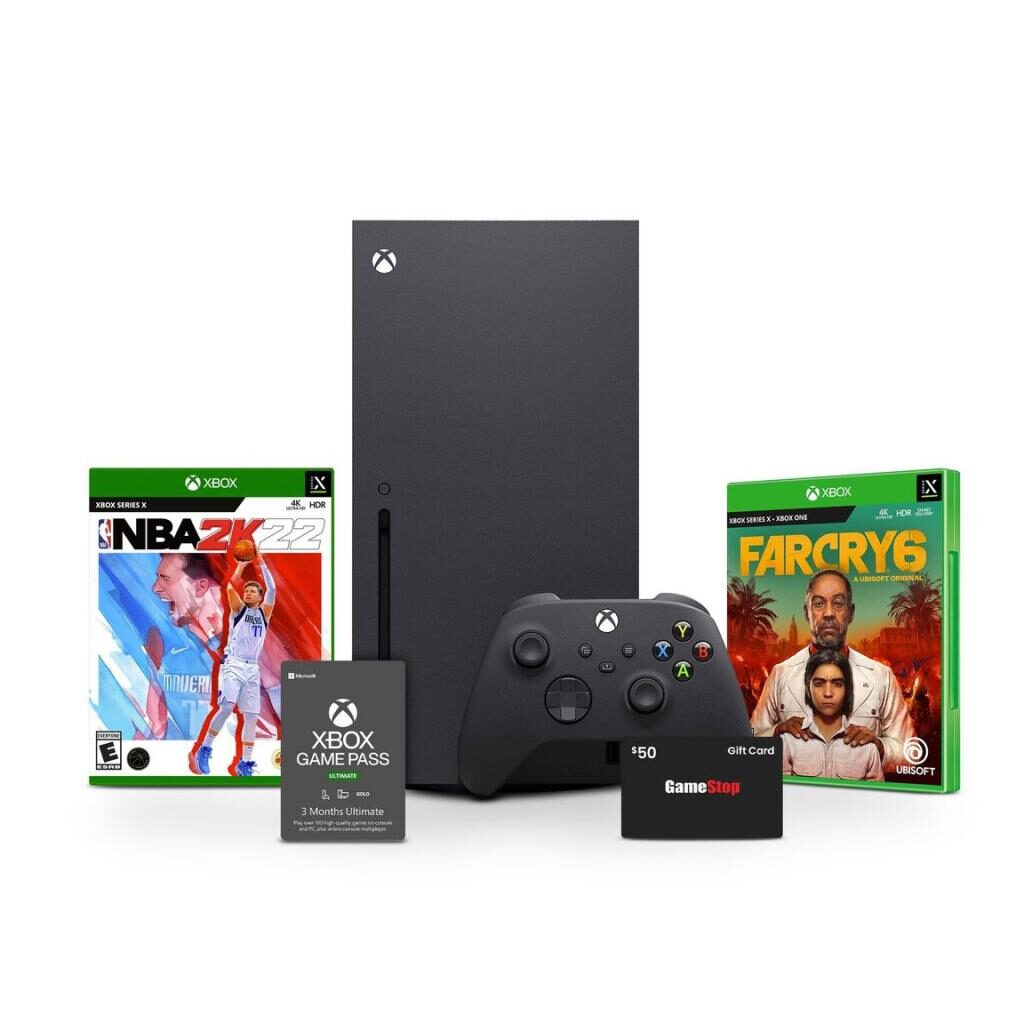