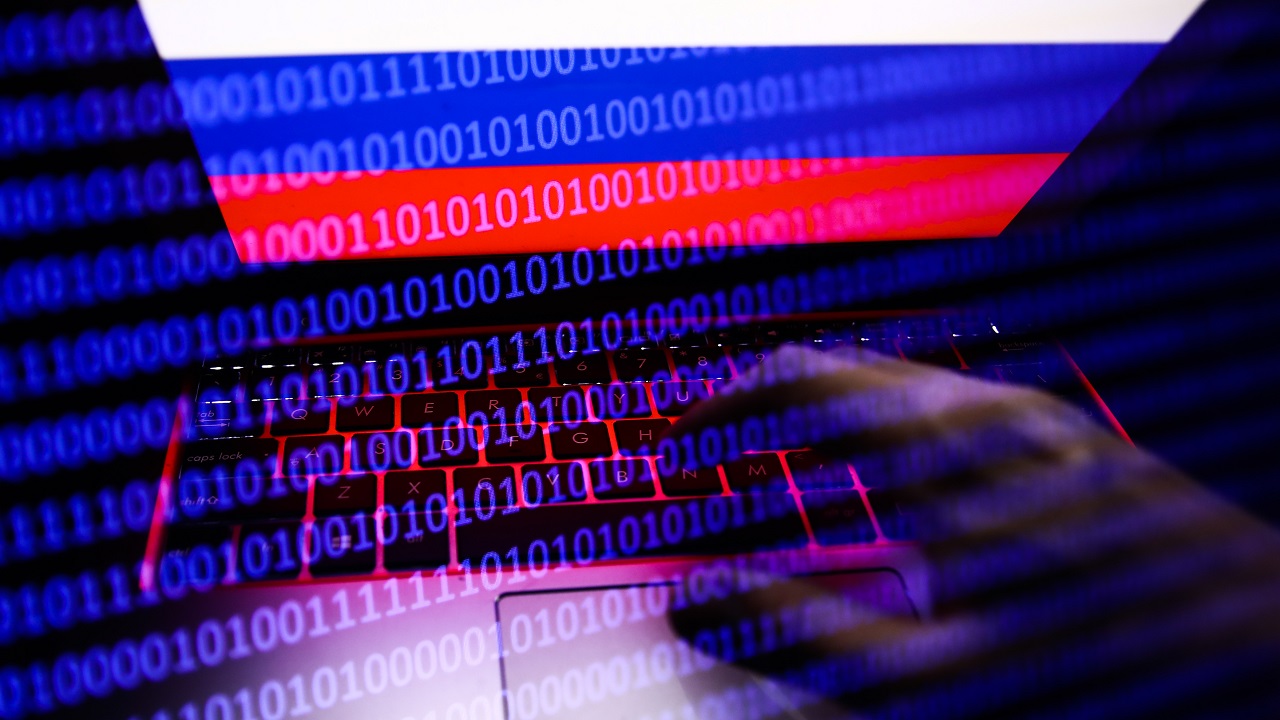 New York state is facing “increased risk” of cyberattack from Russian retaliators , while city agents have seen more breach attempts amid heightened tensions that have arisen from the Russian invasion of Ukraine , officials said Monday.Sen.Kirsten Gillibrand, a New York Democrat, met with New York City and police department officials on Monday morning.The New York Police Department (NYPD) has found no specific credible cybersecurity threats to the city so far, but not for a lack of effort, officials have said.

“Russia’s military attack on Ukraine’s cities and buildings have happened in conjunction with cyberattacks waged on Ukraine’s critical infrastructure – from its banks, to departments of government,” Gillibrand told reporters at NYPD headquarters in Manhattan.”And there’s no guarantee that those attacks will be limited to Ukraine.Following the sanctions that the U.S.and our allies have levied on Russia, there’s an increased risk that Russia will carry out retaliatory cyberattacks, particularly against New York state infrastructure and individuals.” RUSSIA INVADES UKRAINE: LIVE UPDATES Gillibrand met with city leaders including Comptroller Brad Lander, New York City Chief Technology Officer Matthew Fraser and NYPD Deputy Commissioner of Intelligence and Counterterrorism John Miller for a cybersecurity briefing ahead of the press conference.”We see threats pop up periodically, those specifically associated to this heightened sense we’ve seen an uptick, but we’re not aware of any campaign that’s explicitly targeting the city itself,” Fraser told reporters.

“We deter a significant number of threats per day … But as it stands right now, there’s no compromise, or there haven’t been any compromises worth noting.” UKRAINE STANDS UP TO RUSSIAN CYBERATTACKS; PUTIN COULD LAUNCH REVENGE ATTACKS AGAINST US, EXPERT WARNS Miller, who for years has served as a leader in intelligence and counterterrorism, said the city was “scanned thousands of times a day, millions of times a year, as a city entity.””We haven’t had any compromises,” Miller continued, “but it hasn’t been for a lack of trying or a lack of a very well-built response.”Miller noted that the NYPD and its city partners have been building security efforts surrounding its infrastructure for nine years.He said the threat to New York City and its critical infrastructure is “always high” but has since been escalated.

“The Russian state actor, when tensions rise, increases malicious cyberattacks for both tactical – to disable systems that may be running against them from an adversary – and strategic – to be able to put pressure on other entities, be they allies or people in their interest to disable,” he said.”So, we get that we’re in a heightened threat, and we have been gearing up for that heightened threat to come along from our normal high alert to ultra-high alert .And that’s where we are.” Fox News’ Maria Paronich contributed to this report.Stephanie Pagones is a Digital Reporter for FOX Business and Fox News.Story tips can be sent to [email protected] and on Twitter: @steph_pagones.. 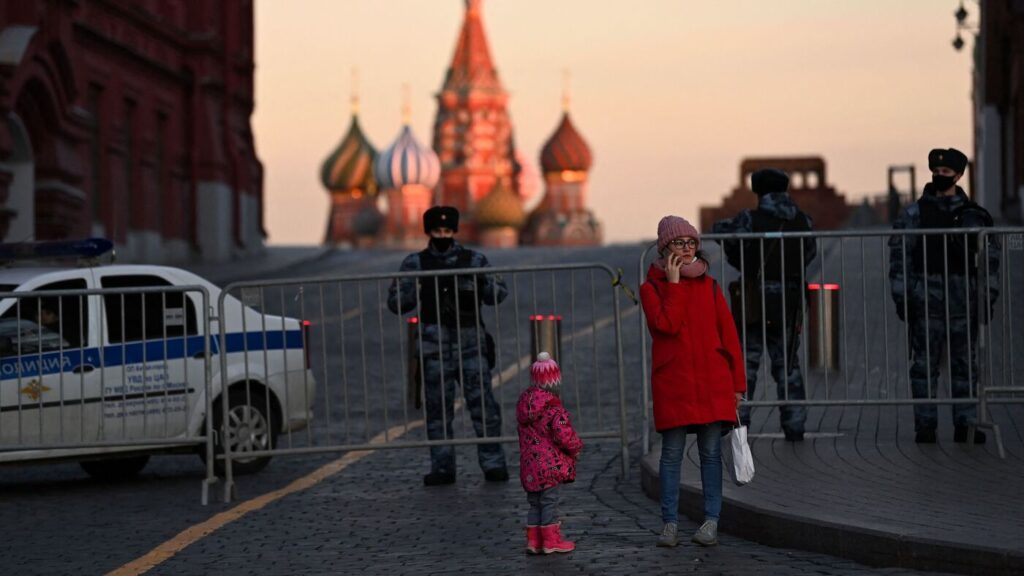