Splosion Man — developed by Twisted Pixel Games and published by Xbox — debuted back in 2009 via Xbox Live Arcade and as an Xbox 360 exclusive.Upon release, it generated a very respectable 84 on Metacritic and to this day is widely held as one of the best Xbox Live Arcade games.

Below, you can read more about it and check out a trailer for it as well:

This isn’t the only extra free game being dished out to Xbox Live Gold subscribers.

Dark Void is another Xbox 360 game, but developed by Airtight Games and published by Capcom.It was released a year after Splosion Man in 2010.Below, you can read more about it and peep a trailer as well:

A sinister parallel world of hostile aliens, powerful weapons, and deep mystery….Dark Void’s unique combination of jet-pack powered dog-fighting and ground-based combat brings a thrilling new dynamic to video gaming.Experience the seamless transition between flight and fight in this epic adventure from Capcom.”

At the moment of publishing, it’s unclear how long either game is available for free for Xbox Live Gold subscribers, but it’s likely only until the end of the month.

For more coverage on all things Xbox — including not just the latest news and deals, but the latest rumors, reports, leaks, and speculation — click here . 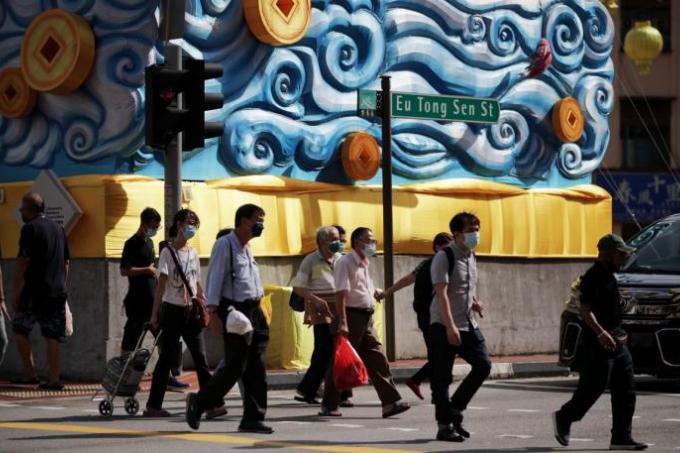