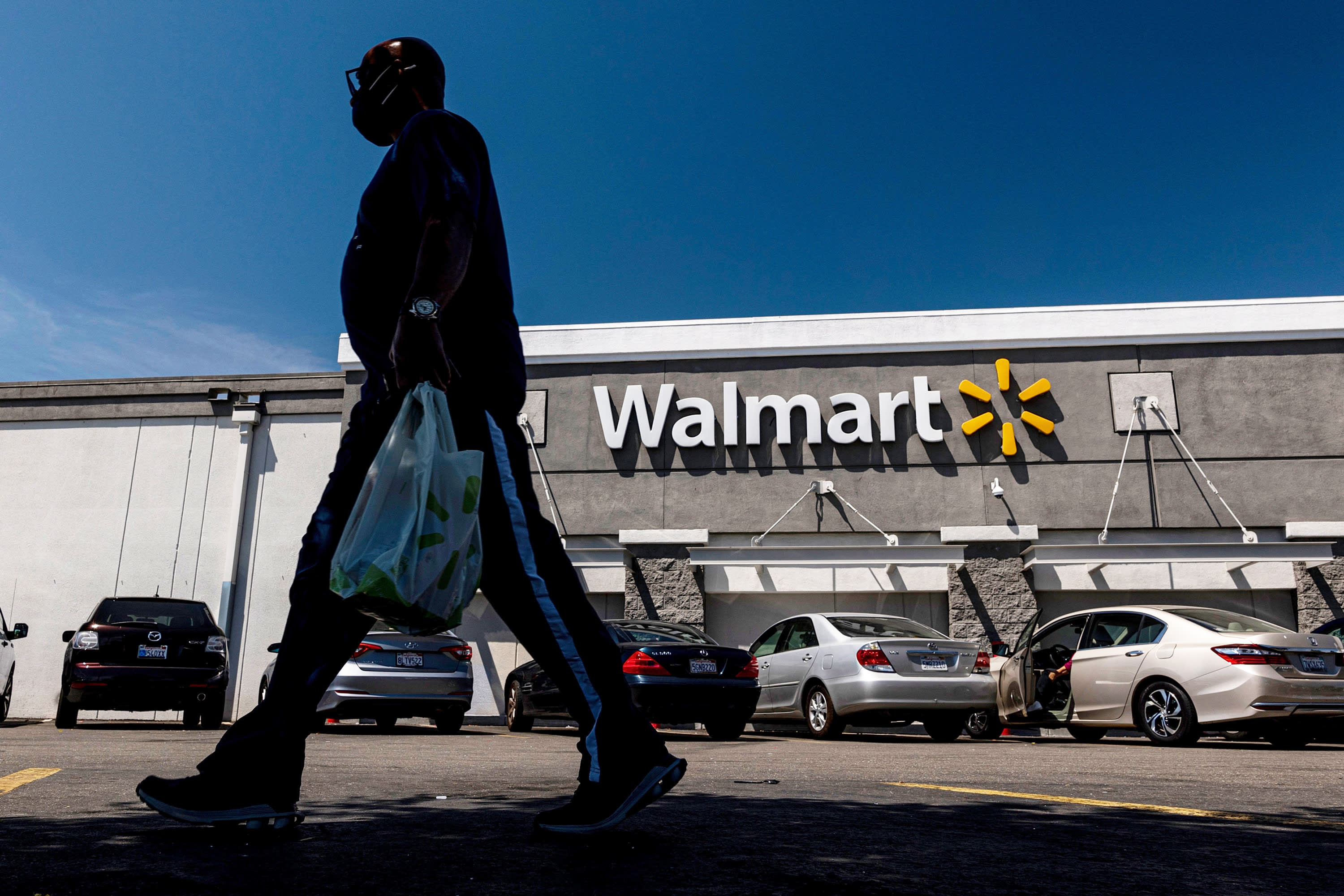 Walmart appears to be venturing into the metaverse with plans to create its own cryptocurrency and collection of nonfungible tokens, or NFTs.The big-box retailer filed several new trademarks late last month that indicate its intent to make and sell virtual goods, including electronics, home decorations, toys, sporting goods and personal care products.In a separate filing, the company said it would offer users a virtual currency, as well as NFTs.According to the U.S.Patent and Trademark Office, Walmart filed the applications on Dec.30.

In total, seven separate applications have been submitted.In a statement, Walmart said it is “continuously exploring how emerging technologies may shape future shopping experiences.” It declined to comment on the specific trademark filings.”We are testing new ideas all the time,” the company said.”Some ideas become products or services that make it to customers.And some we test, iterate, and learn from.” “They’re super intense,” said Josh Gerben , a trademark attorney.”There’s a lot of language in these, which shows that there’s a lot of planning going on behind the scenes about how they’re going to address cryptocurrency, how they’re going to address the metaverse and the virtual world that appears to be coming or that’s already here.” Gerben said that ever since Facebook announced it was changing its company name to Meta , signaling its ambitions beyond social media, businesses have been rushing to figure out how they will fit into a virtual world.

Nike filed a slew of trademark applications in early November that previewed its plans to sell virtual branded sneakers and apparel.Later that month, it said it was teaming up with Roblox to create an online world called Nikeland .

In December, it bought the virtual sneaker company RTFKT (pronounced “artifact”) for an undisclosed amount.”All of a sudden, everyone is like, ‘This is becoming super real and we need to make sure our IP is protected in the space,'” said Gerben.

Gap has also started selling NFTs of its iconic logo sweatshirts.The apparel maker said its NFTs will be priced in tiers ranging from roughly $8.30 to $415, and come with a physical hoodie.

A report from CB Insights outlined some of the reasons why retailers and brands might want to make such ventures, which can potentially offer new revenue streams.Launching NFTs allows for businesses to tokenize physical products and services to help reduce online transaction costs, it said.And for luxury brands like Gucci and Louis Vuitton, NFTs can serve as a form of authentication for tangible and more expensive goods, CB Insights noted.

Gerben said that as more consumers familiarize themselves with the metaverse and items stored on the blockchain, more retailers will want to create their own ecosystem around it.

According to Frank Chaparro, director at crypto information services firm The Block , many retailers are still reeling from being late to e-commerce, so they don’t want to miss out on any opportunities in the metaverse.”I think it’s a win-win for any company in retail,” Chaparro said.”And even if it just turns out to be a fad there’s not a lot of reputation damage in just trying something weird out like giving some customers an NFT in a sweepstake, for instance.” —CNBC’s Melissa Repko contributed to this report..

Tue Jan 18 , 2022
The coronavirus vaccine divide is costing lives and supercharging inequalities worldwide, a new report warns. A group of 252 men have more wealth than all one billion women and girls in Africa and Latin America and the Caribbean combined, a new report from Oxfam says [File: Angela Ponce/Reuters] By Al […] 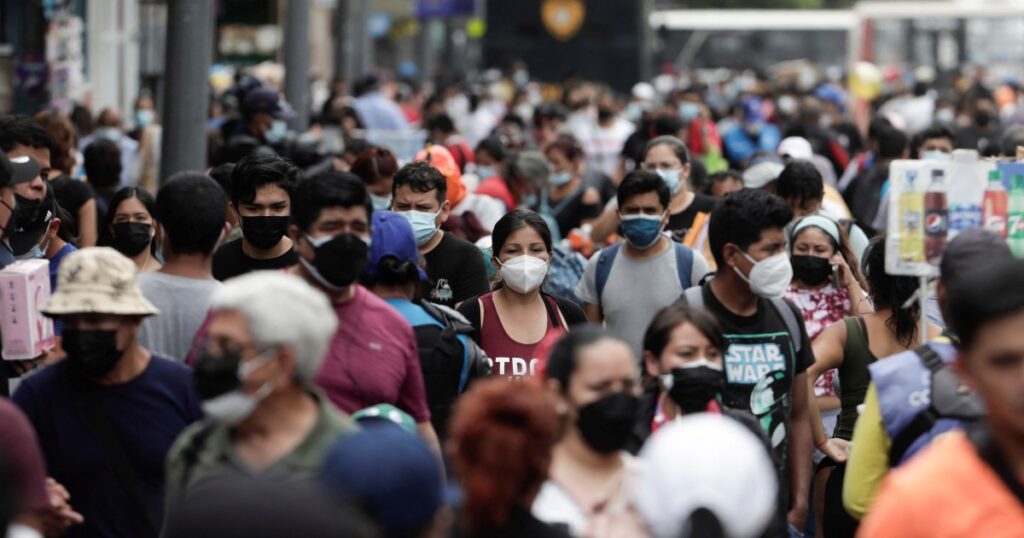