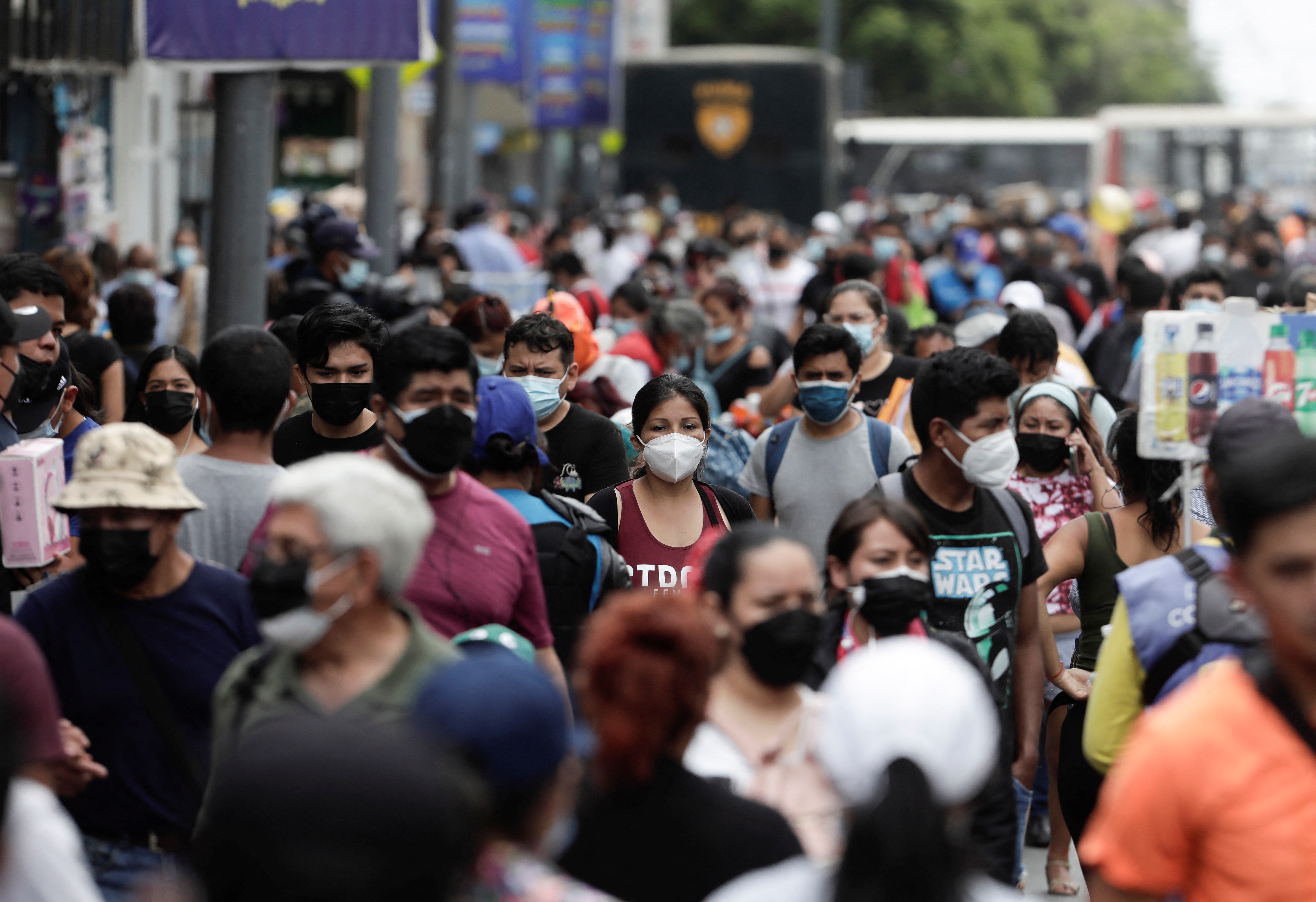 A group of 252 men have more wealth than all one billion women and girls in Africa and Latin America and the Caribbean combined, a new report from Oxfam says [File: Angela Ponce/Reuters] By Al Jazeera Staff

The wealth of the 10 richest men has doubled during the coronavirus pandemic, stoking inequality that contributes to the deaths of at least 21,300 people each day, according to a report released on Monday by Oxfam International.

“We enter 2022 with unprecedented concern,” Oxfam’s Inequality Kills report warns, arguing that the current global state of extreme inequality is a form of “economic violence” against the world’s poorest people and nations.

In this deeply unequal world, structural and systemic policy and political choices are skewed in favour of the richest and most powerful, resulting in harm to the majority of ordinary people around the world, said the report, which highlighted the COVID-19 vaccine divide as a prime example.

“Millions of people would still be alive today if they had had a vaccine — but they are dead, denied a chance while big pharmaceutical corporations continue to hold monopoly control of these technologies,” said Oxfam.

The report calculates that 252 men have more wealth than all one billion women and girls in Africa and Latin America and the Caribbean combined.And 10 of the world’s richest men own more than the least affluent 3.1 billion people.

Moreover, while the rich got a whole lot richer during the pandemic, the incomes of 99 percent of humanity suffered.

Oxfam’s report is usually released prior to the World Economic Forum (WEF) annual meeting in Davos, Switzerland – but the gathering of the world’s richest and most powerful has been postponed again this year due to the pandemic.

Last week, WEF released its Global Risks Report 2022 ( PDF ) warning that the lopsided economic recovery from the coronavirus, much of which has relied on the roll-out of vaccinations, has deepened divisions within and between nations.

It also stressed that growing inequality, made worse by the pandemic, is sure to cause additional tensions, resentments and further complicate nations’ responses to climate change, economic disparities and social instabilities.

What went wrong? Despite efforts by the United Nations and governments over the last several decades to tackle poverty and more evenly distribute technology and access to education, the world has been heading towards severe inequality for decades.

“These present-day divides are directly linked to historical legacies of racism, including slavery and colonialism,” the Oxfam report said.

The report notes that since 1995, the world’s top one-percenters have captured nearly 20 times more of global wealth than the bottom 50 percent.And the pandemic has made things much worse.

Low interest rates and government stimulus designed to help economies recover from 2020’s COVID-19 blow have also stoked prices for stocks and other assets, making the wealthy even wealthier.

“The trillions poured into financial markets by central banks to save the economy have led to an explosion in billionaire wealth – it is the biggest increase in history – while the pandemic has left ordinary people poorer than they would have been if it had never happened,” Gabriela Bucher, executive director of Oxfam, told Al Jazeera.

Wealth inequality does not just harm people.It hurts the planet as well.

Twenty of the richest billionaires are estimated to be emitting as much as 8,000 times more carbon than the billion poorest people, according to Oxfam.

Vaccine equity & taxing the super-rich People who live in low-and-middle-income countries are around twice as likely to die from COVID-19 infection as people who live in rich countries, according to research cited by Oxfam.

In some countries, the poorest people are nearly four times more likely to die from COVID-19, Oxfam says.

Oxfam argues that governments have the power to radically change course and blunt “economic violence” at its roots by laying the foundation for a more equal world.

A good start, it says, is to impose a one-off windfall tax on the COVID-19 gains of the 10 richest men, which would generate $812bn, according to the report.

“We need to claw back this incredible billionaire bonanza with new wealth and capital taxes.It is simple, common sense: tax the super-rich and spend the money on nurses, on hospitals and on vaccines,” Bucher told Al Jazeera.

Tue Jan 18 , 2022
Anne Frank, the teenage Holocaust victim whose posthumously published diary gave the world a glimpse of what it was like to hide from Nazi persecution, may have been betrayed by a prominent Jewish businessman, according to a cold case-style investigation outlined in a new book, “The Betrayal of Anne Frank […] 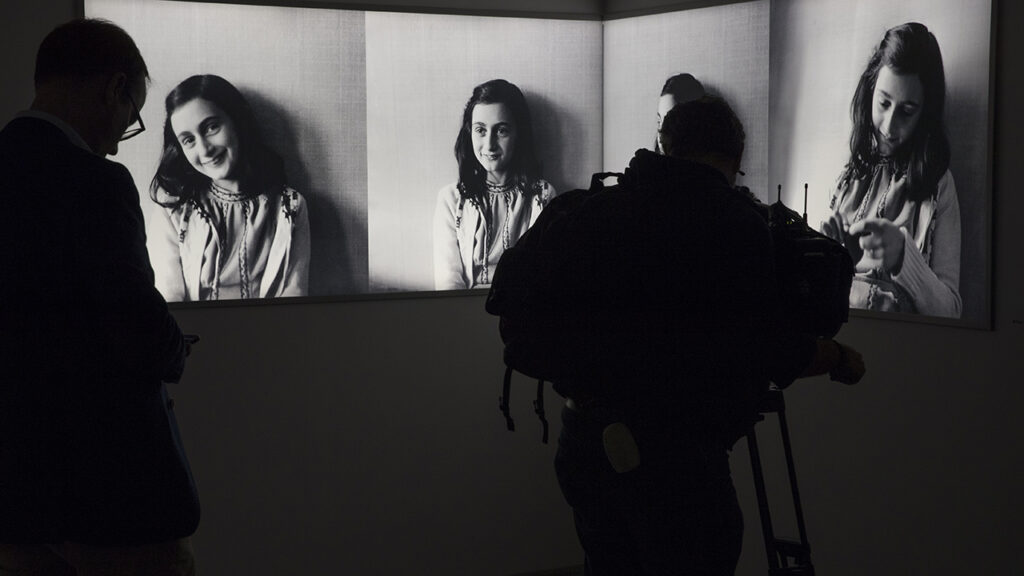