PlayStation has accidentally made a popular PS4 game for free, but only some were able to take advantage of the mistake.More than anything, the PS4 was, and continues to be, defined by its exclusive and console exclusives games.Combining these two categories, it boasts the likes of Bloodborne, Persona 5, The Last of Us Part II, God of War, Marvel’s Spider-Man, Marvel’s Spider-Man: Miles Morales, Deathloop, Uncharted 4: A Thief’s End, Ghost of Tsushima, Until Dawn, Horizon Zero Dawn, Horizon Forbidden West, Ratchet & Clank: Rift Apart, Returnal, Demon’s Souls, Nioh, and Final Fantasy 7 Remake.There’s more, but you get the point.That said, one of these games was recently made free via PSN Brazil.

More specifically, for a limited time, anyone with a PSN Brazil account was able to download the PS4 version of Ghost of Tsushima: Director’s Cut for free.And because making a PSN Brazil account costs nothing, and because anybody can do it, [PlayStation](/category/playstation-generic/) accidentally made the game available to virtually everybody.And many were able to take advantage of the mistake, which, unfortunately, has seemingly been corrected.

At the moment of publishing, it’s unclear if PlayStation is honoring those that downloaded the game for free courtesy of the error.Usually, it doesn’t honor these downloads and cancels all orders, but sometimes it does.

Interestingly, another PS4 user in Croatia claims they were able to download the base version of the game through the app, so it’s possible the error extends beyond PSN Brazil.

Again though, it’s possible these transactions will be voided.

For those that don’t know: Ghost of Tsushima debuted back in the summer of 2020 via developer Sucker Punch Productions, who, at the time, was best known for the Infamous and Sly Cooper series.Upon release, Ghost of Tsushima garnered a positive reception, earning an 83 on Metacritic .As of January 2022, it’s sold 8 million copies.Meanwhile, not only is a sequel seemingly in the works , but a movie adaptation is in the pipeline as well.

As always, we will keep you updated as the situation evolves. 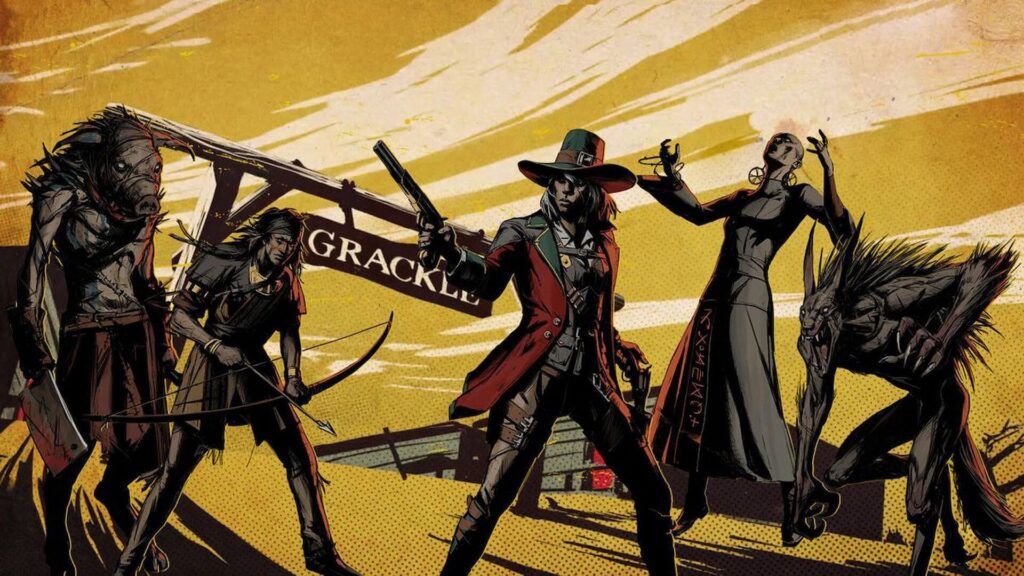