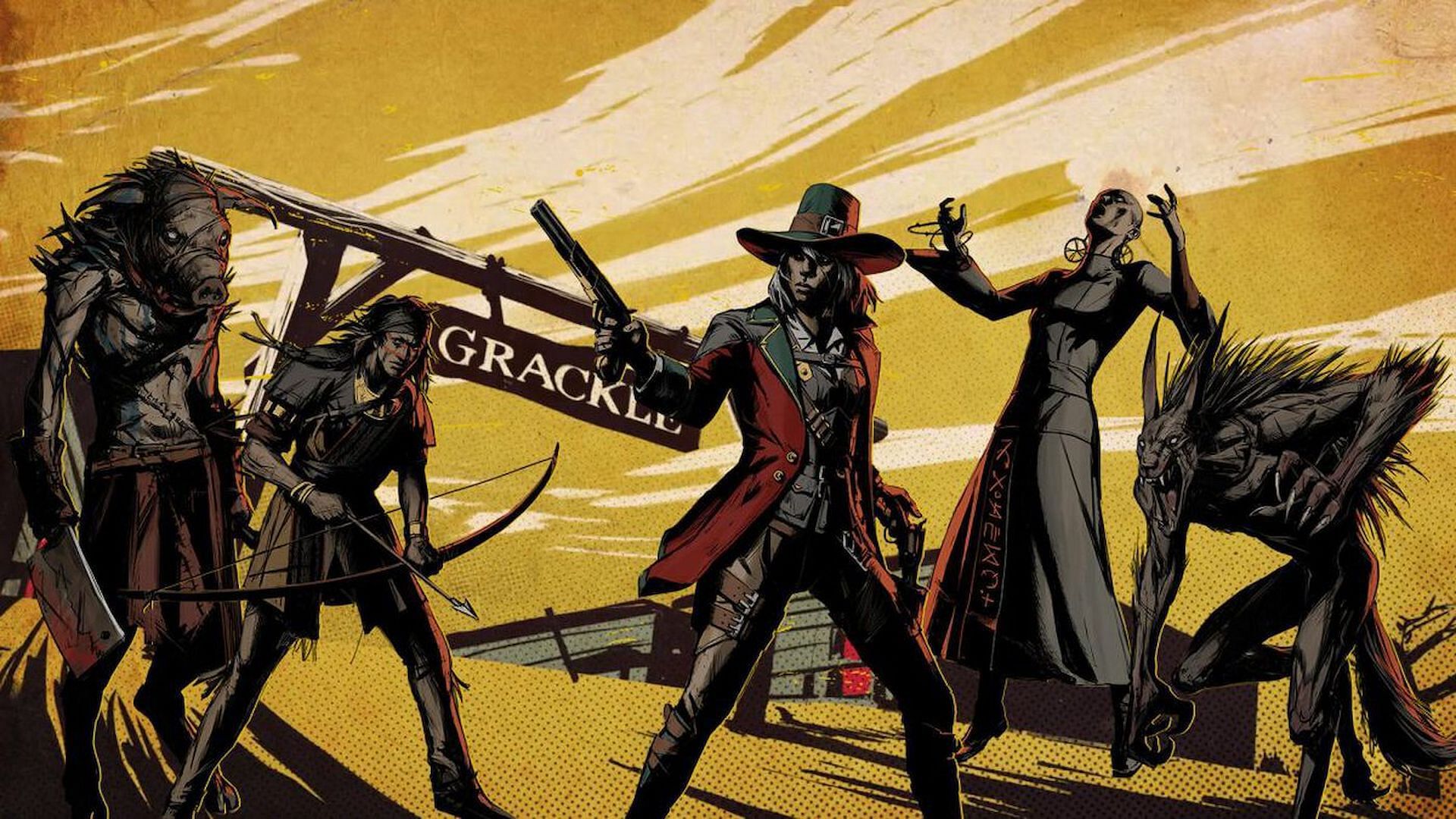 However, a great way to enjoy games is with the Xbox Game Pass, where gamers can experience different titles for a monthly subscription.

Is Weird West going to be available on Xbox Game Pass?

Players have been excited to try this new immersive sim in a warped version of the wild west that mixes gunslingers and some strange otherworldly creatures.Player choices will change the outcome of not only themselves but the world and its inhabitants.

No playthrough will be the same, with decisions driving the story in so many different directions.

Can users with Xbox Game Pass get Weird West? The good news is that those with an Xbox Game Pass subscription can play the game as long as their accounts are active.Gamers simply need to go to the store on the Xbox and search for Weird West.

They will get the option to play free with Game Pass or purchase the game just in case they no longer want to have Game Pass.

Xbox Game Pass is available on both PC and Xbox Players can use their Xbox Game Pass on various devices (Image via WolfEye Studios) What this means for users is that if they have a subscription to Xbox Game Pass, then they can download Weird West (and any other available game) on their PC or Xbox for free.The process is the same as on the console.

They simply need to go to the store, search for the game, and then they will be able to download and launch the game.Gamers can, of course, purchase the title on PC as well.

How to sign up for Xbox Game Pass Players can go to the official Xbox website here and start signing up for an account with the Xbox Game Pass.

Of course, this will require them to use a credit card.

They can choose from plans for the PC only, console only, or Ultimate, which includes both.Both standalone subscriptions cost $9.99 monthly, while the Ultimate will cost $14.99 a month..

Sun Apr 3 , 2022
Is this as low as these things go? I keep wondering if I should get two and hack them into some sort of mini arcade thing.