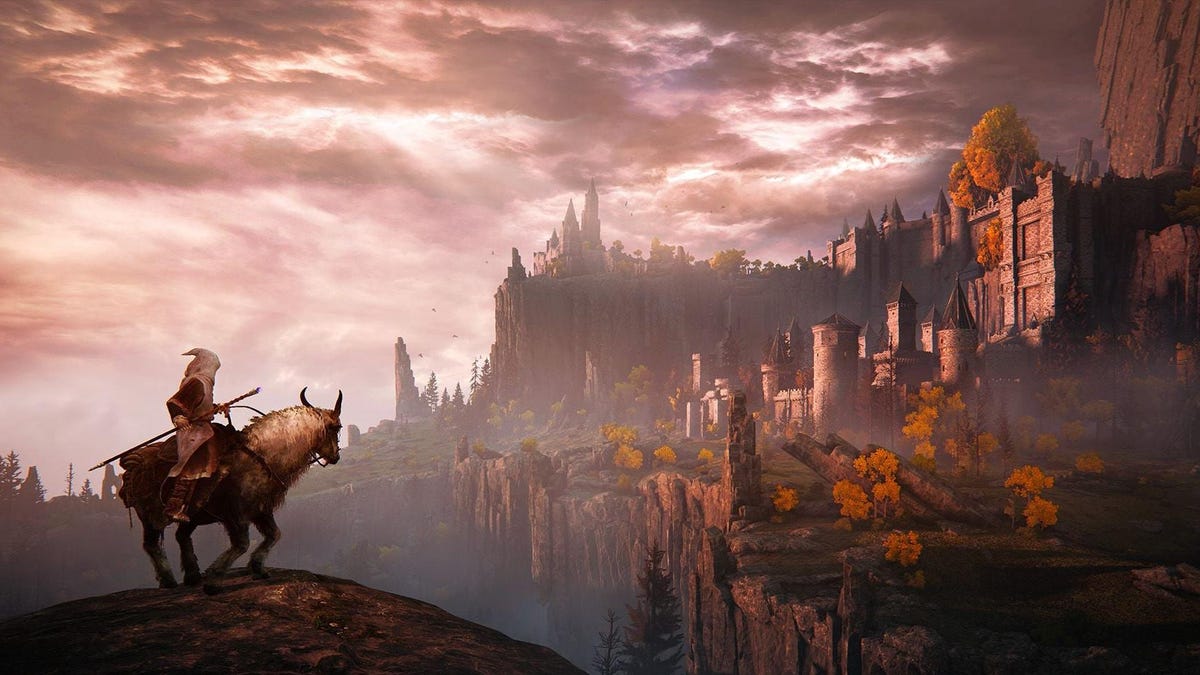 Players are finally jumping into Elden Ring, one of the year’s most anticipated video games.It received universal praise among critics and holds one of the highest all-time review score aggregates on Metacritic and OpenCritic, but all those perfect scores couldn’t predict Elden Ring’s launch-day performance woes.What’s Elden Ring’s PS5 save data bug?It’s not a dumpster fire like some new video games can be on day one, but there are a few bugs players should be aware of before venturing into the Lands Between.For example, one bug in particular causes save data issues on PlayStation 5.The issue appears to be with the way the game auto-saves data—or, in this case, doesn’t auto-save.

If players close the Elden Ring application from the PS5 menu, turn off the console without saving, or even put the console in rest mode while in-game, it’s possible some data won’t save.FromSoftware will hopefully fix this in a future patch, but in the meantime, this issue should be avoided by saving and quitting from the main menu before closing the game or powering down your PS5.Other Elden Ring bugs that players can fix themselvesFromSoftware plans to patch Elden Ring to solve many of the bigger launch issues, including the graphical hitching and slowdown some PC players are experiencing.However, players can fix a number of small bugs by simply closing and restarting the game, including:Controller and keyboard inputs not registeringNPCs misbehaving or interaction prompts not appearingNot being able to open the in-game menusAbnormally long load times while fast-travelingGame objects and NPCs not loading or rendering properly, and other minor graphical glitchesNote that in some cases, you may need to restart Steam if you’re playing on PC, or reboot your console.Rebooting the game can also solve occasional network issues, such as the “Network status check failed” message or not being able to play online co-op, though this also occurs when the game’s servers are overloaded, in which case you may just have to wait out the network congestion.Minor bugs aside, Elden Ring really does live up to the hype—assuming you like FromSoftware’s brand of challenging action RPGs.

It’s a shame the game’s launch is a rockier than hoped, but hopefully incoming updates will correct these lingering issues.[Windows Central]. 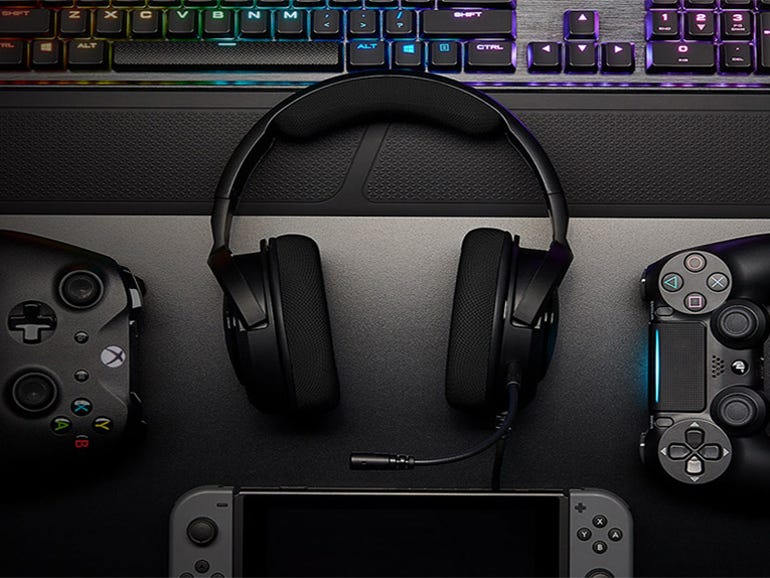