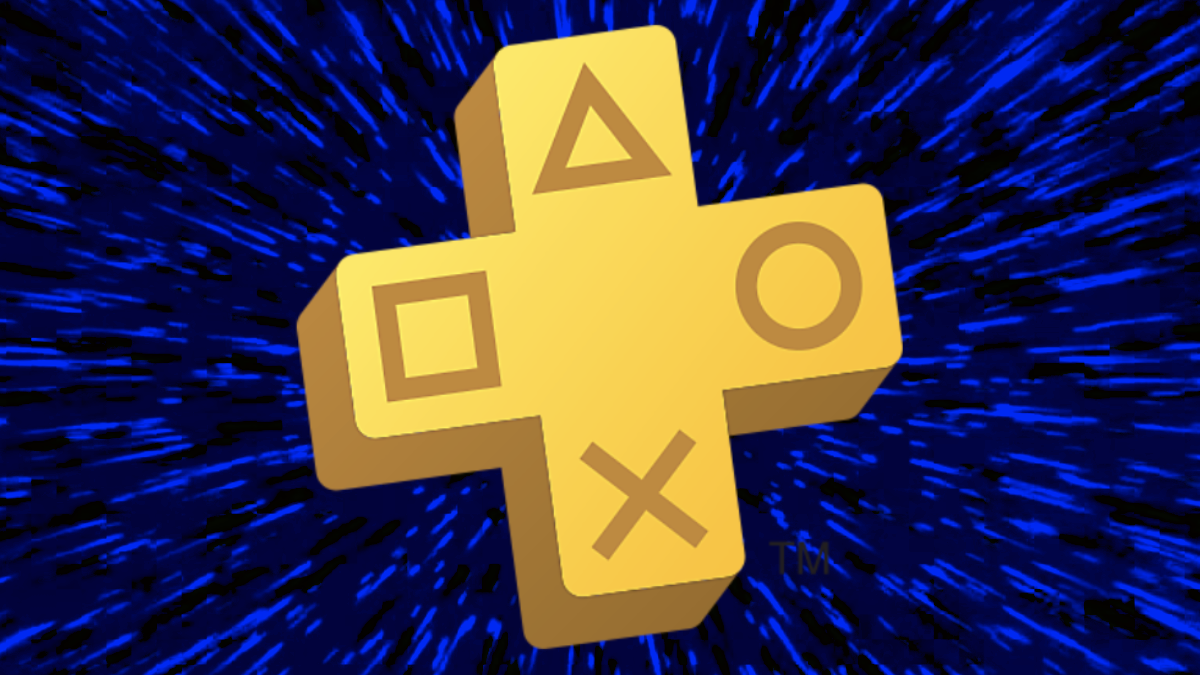 Over on [PlayStation Plus](/category/playstation-plus/) users have warned about downloading one of March’s free Ps Plus games .For the third month of 2022, Sony is offering PS Plus subscribers on PS4 and PS5 a tasty lineup of games that includes Ghost of Tsushima: Legends, the co-op multiplayer mode of Ghost of Tsushima.That said, you may want to be careful downloading this freebie as it may cause you a headache later down the road.

More than one [PlayStation](/category/playstation-generic/) Plus subscriber has revealed that after downloading Ghost of Tsushima: Legends through PlayStation Plus, the upgrade from the PS4 version of Ghost of Tsushima to the PS5 Director’s Cut version was made unavailable, which of course would mean rather than get the PS5 version for $10, they would have to fork over the full asking price for the game.

This is obviously an error, and at the moment of publishing, it’s unclear if it’s been fixed.That said, it has been revealed that the matter can be solved through PlayStation Support, though, right now, there’s no guarantee of this.The user behind the original post revealed in an update that PlayStation Support was able to help them remedy the issue, but if PlayStation Support is anything, it’s inconsistent.So, until we have more information about whether or not this issue has been completely resolved, it may be best to avoid claiming Ghost of Tsushima: Legends through PlayStation Plus if you plan on upgrading your PS4 version of Ghost of Tsushima to the Director’s Cut on PS5.

This problem is a byproduct of PlayStation’s complicated upgrade system for its games.While many developers and publishers are offering free upgrades from PS4 to PS5, PlayStation is locking these upgrades for its own games behind $10 paywalls.

– [New PS4 and PS5 Console Exclusive Is a Massive Flop]

– [PlayStation Insider Reveals When Next Marvel’s Spider-Man 2 Update Is].

Mon Mar 7 , 2022
“The free world should keep all lines of dialogue open.” Epic Games is the latest games company to suspend sales of its products in Russia whilst its unprovoked war against Ukraine persists.In a statement shared to its social media channels yesterday, Epic Games confirmed it was “stopping commerce with Russia” […] 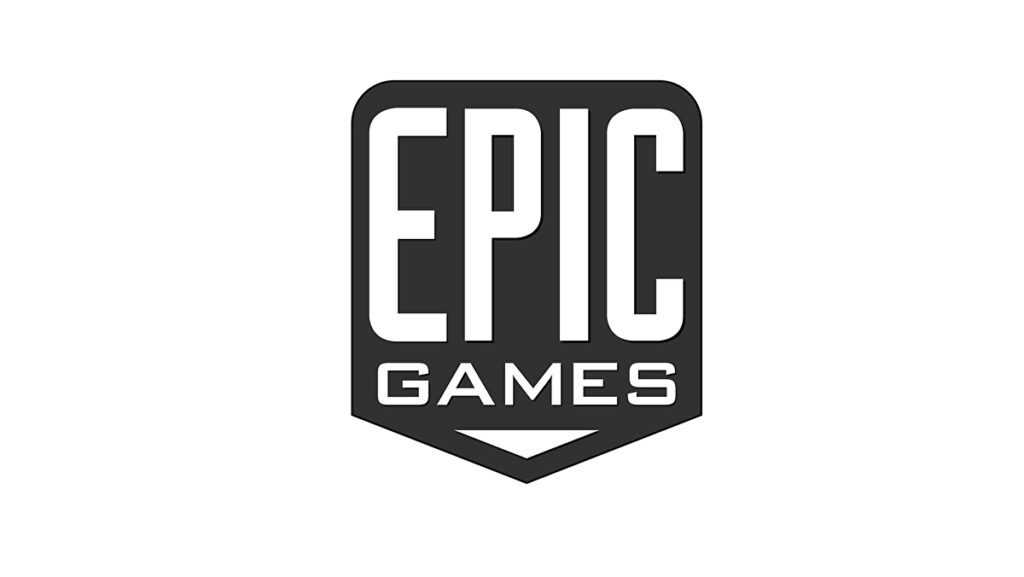