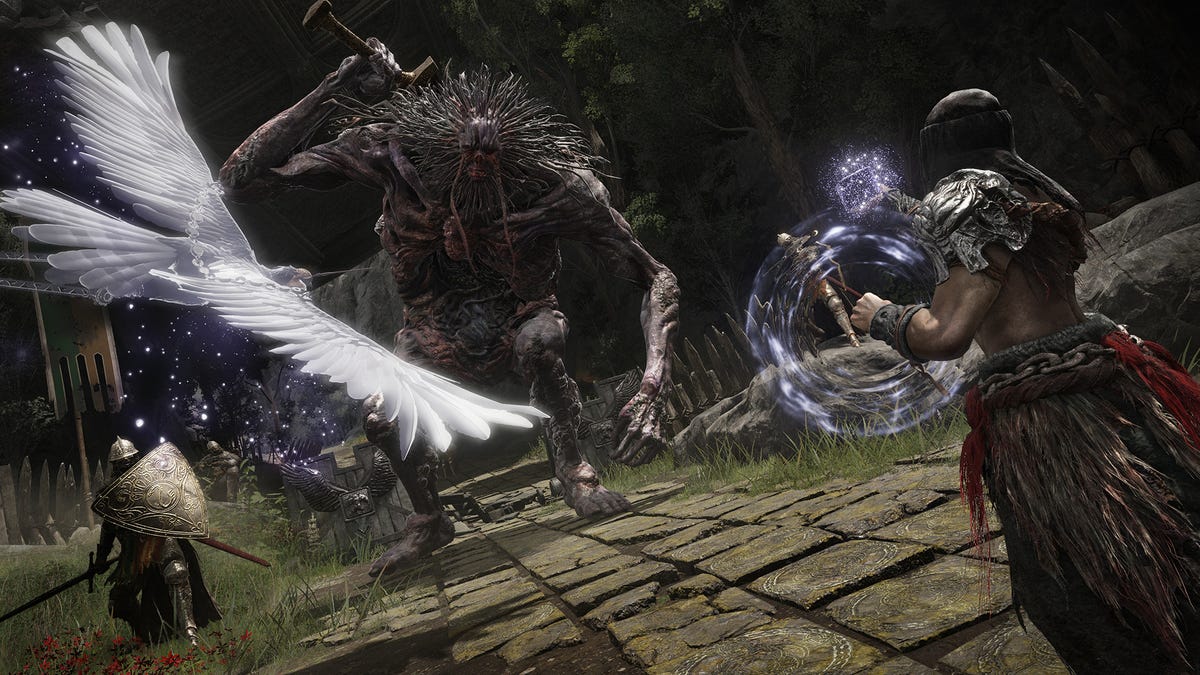 Update, 9:42 a.m.ET 2/25/2022: Publisher Bandai Namco addressed Elden Ring ’s PC issues in a blog post this morning, saying a patch will address everything from framerate issues to mouse sensitivity, plus a rare problem wherein “easy anti-cheat” fails to launch.Bandai Namco did not specify a date or timeline for the patch.Original story follows.Advertisement Elden Ring is finally here amid high expectations, having been lauded by critics as “the best game of all time,” “the greatest game of all time,” and “not Horizon Forbidden West , which by the way is also pretty good .” There’s just one problem: Apparently, the game isn’t running so great on PC, and the issues aren’t addressed in its day-one patch.

First announced in 2019 , Elden Ring is a brutal action game developed by From Software—the makers of such brutal action games as Dark Souls and Demon’s Souls —for PlayStation 4, PlayStation 5, Xbox One, Xbox Series X/S, and PC.Notably, it features lore written in part by Winds of Winter drafter George R.R.

Martin.Anyone hopping into the game can expect an eye-poppingly massive open world filled with tons of tough fights , zero quest logs, and a handful of minor visual hiccups.

Publisher Bandai Namco says Elden Ring will receive a day-one patch meant to address a wave of small annoyances, including some of those visual issues.A Digital Foundry analysis , conducted with the day-one patch installed, found Elden Ring runs best on PS5 and Xbox Series X, yet doesn’t hit a stable 60 fps frame rate on those consoles.

As with many next-gen games, Elden Ring allows you to swap between a performance mode (prioritizing higher frame rates at the cost of image quality) or a resolution mode (vice versa).The frame rate is apparently uncapped, however.

Typically, big-budget games will cap resolution mode at 30 frames per second, allowing for a smooth, if slower, frame rate.But on next-gen consoles, Elden Ring ’s frame rate reportedly bounces between 30 and 60 fps.( Digital Foundry points out the performance mode bounces between 40 and 60 fps; usually, such modes lock at a solid 60 fps.)

Buy for $15 at Amazon On PC, however, Elden Ring “has a number of issues that will affect all hardware configurations on all graphical settings presets,” Digital Foundry says .When you encounter new enemies and regions, you can run into microstutters of 250 milliseconds.Those are in addition to stark drops when you’re covering a lot of ground through the open world, in some instances reportedly dipping from 60fps to 40fps multiple times per minute.

Washington Post reporter Gene Park, who’s played 40 hours of Elden Ring for a review-in-progress , described its PC performance as “rough initially,” and recommended that you play on a next-gen console (on performance mode, at that, to make the most of the frame rate boost).Bloomberg ’s Jason Schreier, who’s clocked 35 hours , made note of a handful of crashes, though said he still preferred playing the PC version over the PS5 one.

Advertisement Mind you, few if any folks have categorized these issues as entirely game-breaking, or described Elden Ring ’s PC version as fundamentally unplayable.This does not seem to be another Cyberpunk 2077 .

Still, the vast majority of From’s oeuvre— Elden Ring included—consists of games that demand pitch-perfect performance from the player.It’s fair to expect the same of the studio’s games.

Representatives for Bandai Namco did not immediately respond to a request for comment. 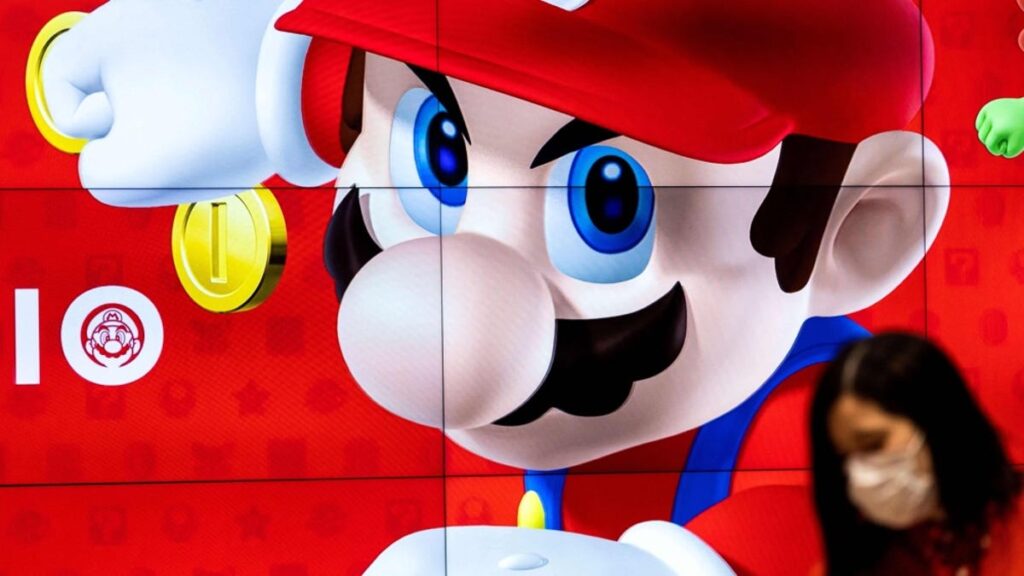