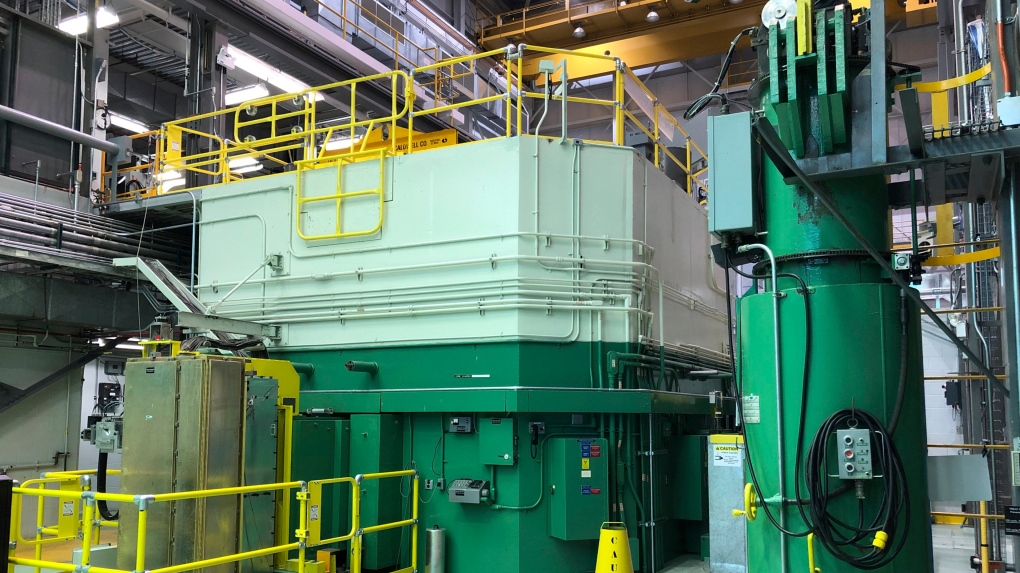 Saskatchewan is set to launch the Small Modular Reactor (SMR) strategic plan in partnership with Ontario, New Brunswick and Alberta.

The plan would make it possible for the province to make the switch to nuclear power down the road when the need transition to zero emission electrical generation arises.

SaskPower said now is the time as SMRs are advancing and have become a better fit for small grids like Saskatchewan’s.

In 2019, Saskatchewan signed an agreement with Ontario and New Brunswick toward evaluation of new SMR technology, with Alberta joining in 2021.

Saskatchewan is currently in the process of choosing which technology would be the best fit for the province, with that announcement expected later this year.

The province states there is a need for the decarbonization of electricity production and said SMRs provide a non-emitting, reliable baseload electricity.

Indigenous and public engagement surrounding the technology has already begun and will continue as nuclear energy is new and questions are expected.SaskPower has partnered with the First Nations Power Authority to facilitate sessions with interested Indigenous communities on future power system and supply options, including SMRs.

Federal investment and approval from the Saskatchewan government would be needed to move ahead, with the decision of whether or not to build the SMR being made in 2029-2030.

SaskPower said they will look at all non-emitting energy and nuclear is just one of the options, but in order for it to be on the table as an option planning must begin now.

If the province decides to go ahead with the construction of an SMR, SaskPower will make the decision to add additional units, such as micro-SMRs, which can be used to power remote communities, mine sites and provide district heating.

The province is capable of having two SMRs, but the focus is currently on one with the goal of it being operational by 2034.

Seventy-six per cent of SaskPower’s electricity was generated from coal and natural gas in 2021.

Four provincial governments are pushing ahead with

Tue Mar 29 , 2022
Four provincial governments are pushing ahead with a plan to develop nuclear power in Canada. Saskatchewan, Ontario, New Brunswick and Alberta have released their strategic plan to expand the nuclear industry through the development of small modular reactors (SMR). SMRs are, as their name implies, much smaller than a traditional […]