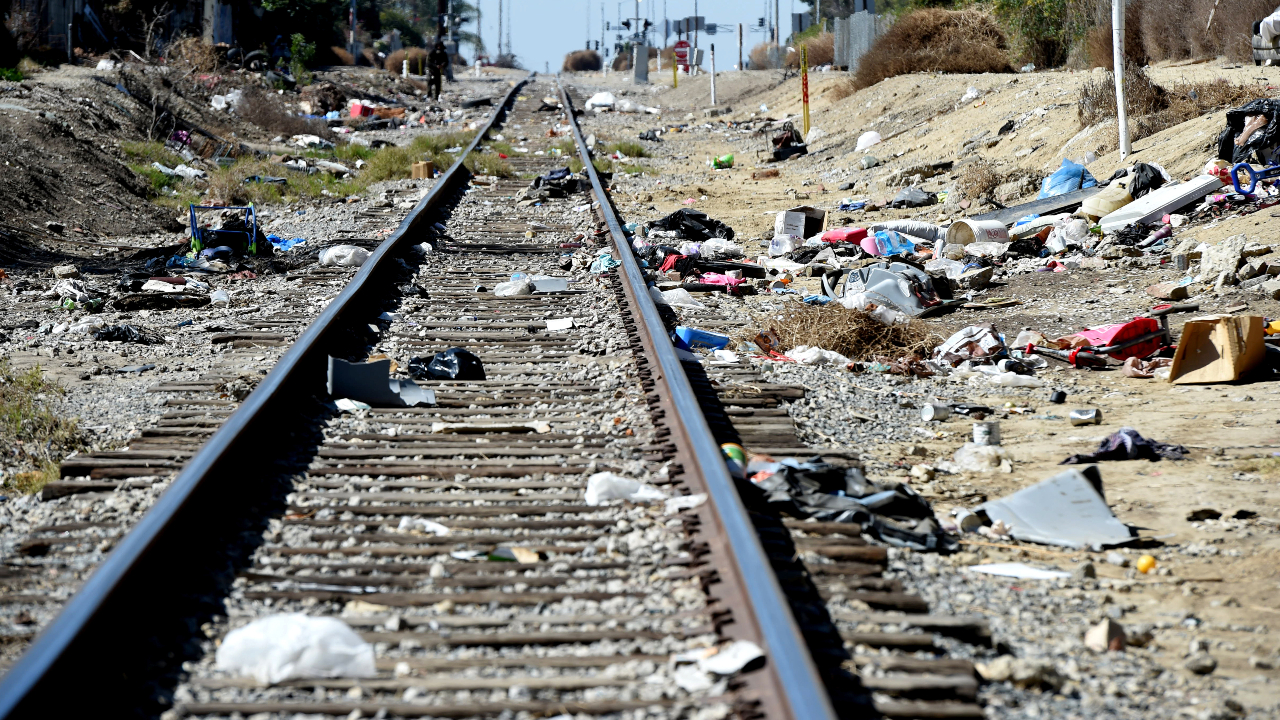 Thieves are digging through train cargo filled with packages in downtown Los Angeles , creating mounds of trash as a result.CBS 2 Los Angeles photojournalist John Schreiber visited train tracks in the Lincoln Heights neighborhood of Los Angeles and described “looted packages as far as the eye can see,” including “Amazon packages, UPS boxes, unused Covid tests, fishing lures, epi pens,” he said in a Thursday tweet.INVESTIGATORS PROBE WRECKAGE OF CRASHED MEDICAL HELICOPTER Local law enforcement told Schreiber that UPS bags are popular among “thieves opening cargo containers” because “they are often full of boxes with merchandise bound for residential addresses,” he said.Union Pacific, the railroad company that owns the tracks, has its own police department with primary jurisdiction over crimes committed on the railroad, according to its website.”Union Pacific is very concerned about the increased cargo thefts in California , and we have taken several steps to address this criminal activity,” a Union Pacific spokesperson told Fox News in a statement.”These rail crimes pose a serious safety threat to the public, our employees and local law enforcement officers.” JUSTICE DEPARTMENT CHARGES 4 SUSPECTS IN LAPD OFFICER’S DEATH The spokesperson continued: “We have increased the number of Union Pacific special agents on patrol, and we have utilized and explored additional technologies to help us combat this criminal activity.We also will continue to work with our local law enforcement partners and elected leaders.” CBSLA tracked two packages back to their owners, who said they were returning items to Amazon .

A source told the outlet that Union Pacific’s last cleanings happened about one month ago and three months ago.The issue of railroad tracks in generally poor condition is not new to the city.Los Angeles Councilman Joe Buscaino, who represents District 15, southwest of Lincoln Heights, introduced a resolution in February 2021 to declare parts of Union Pacific’s railroad tracks as a public nuisance, which would allow city workers to help clean up the tracks.CLICK HERE TO GET THE FOX NEWS APP The resolution states that “the presence of homeless encampments, illegal dumping, graffiti and overgrown weeds and vegetation on Union Pacific’s rights-of-way is a public nuisance and in need of abatement.”It is unclear where the resolution stands a year later.Audrey Conklin is a digital reporter for FOX Business and Fox News.Email tips to [email protected] or on Twitter at @audpants.. 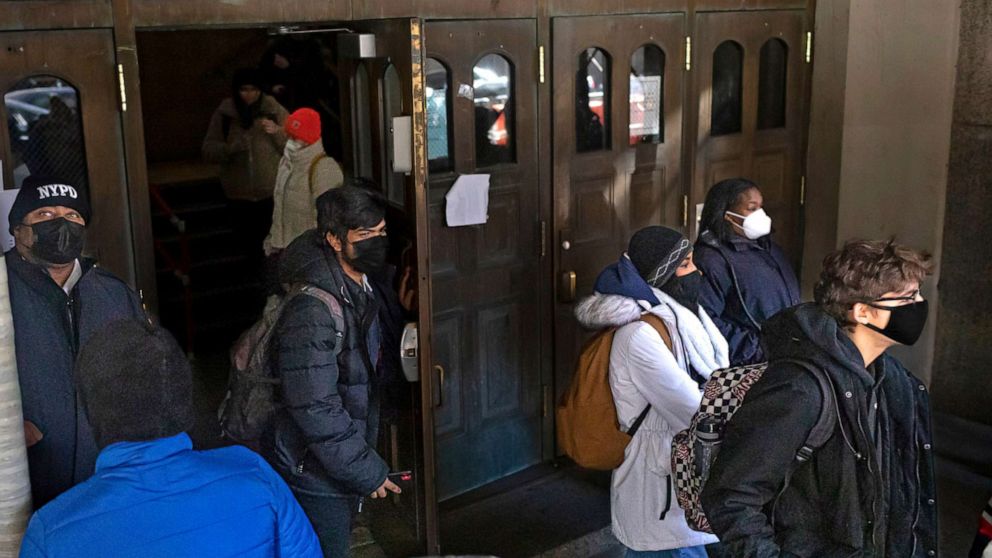