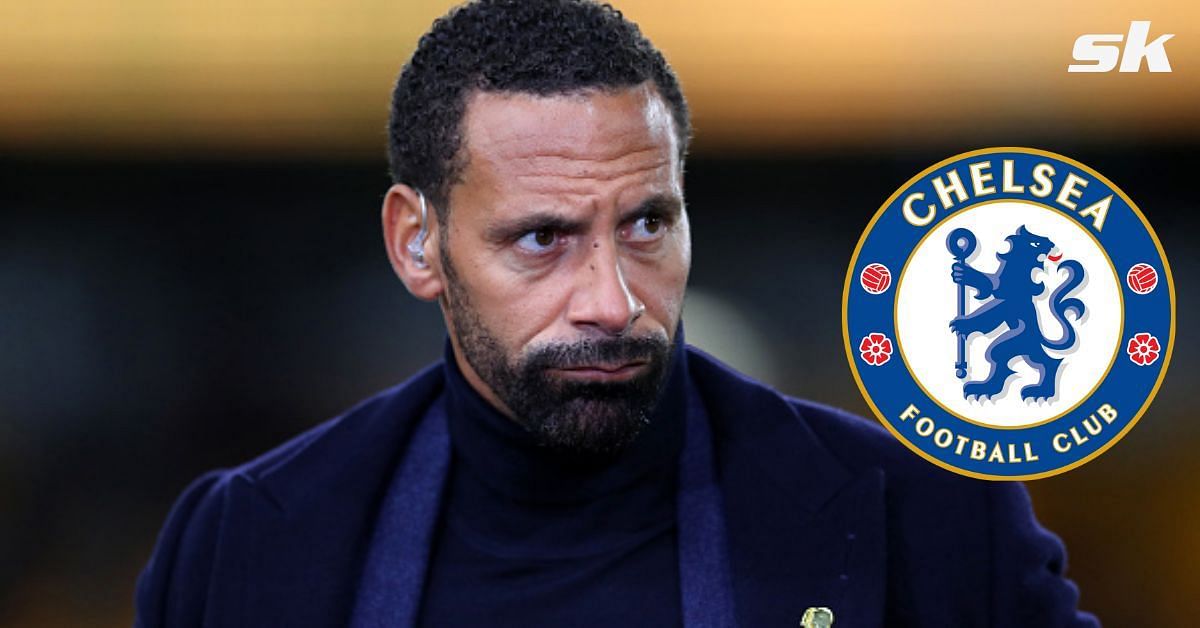 The Blues trailed Los Blancos 3-1 after the first leg.However, they put up a brave fight at the Santiago Bernabeu to score the first three goals of the match, which put them 4-3 up on aggregate.

However, an 80th-minute strike from Rodrygo and Karim Benzema’s extra-time winner saw the 13-time champions knockout the holders on the night.

Antonio Rudiger , who scored a goal on the night and played a brilliant overall game, was visibly distraught after the defeat.He even shrugged away David Alaba, who came to console him after the game.

“It’s emotional, man.And I don’t think he’d necessarily want to react like that or see those pictures.But the feeling there you can’t control it.We’ve all been there after big games, I’ve said and done things that you regret, you think: ‘that’s not me, that’s not my normal personality.’ But this is what football means to people.” He continued:

There will be things going flying.I hit walls, I ended up kicking people at times!” Ferdinand drew on an incident from his own career, concluding:

“I got done at Chelsea kicking someone by accident, you don’t mean it you just lose your head, you don’t mean anything by it.But I like to see that because that’s the emotion, there’s a care and a desire to win and they know what it means and how close they were.”.

Fri Apr 15 , 2022
GTA 5 Actor Reveals Why He Almost Quit on First Day of Shooting Grand Theft Auto V actor Shawn Fonteno has revealed why he almost quit the project before he had even recorded a single line of dialogue or motion.The actor played Franklin Clinton in Rockstar’s 2013 game and made […]