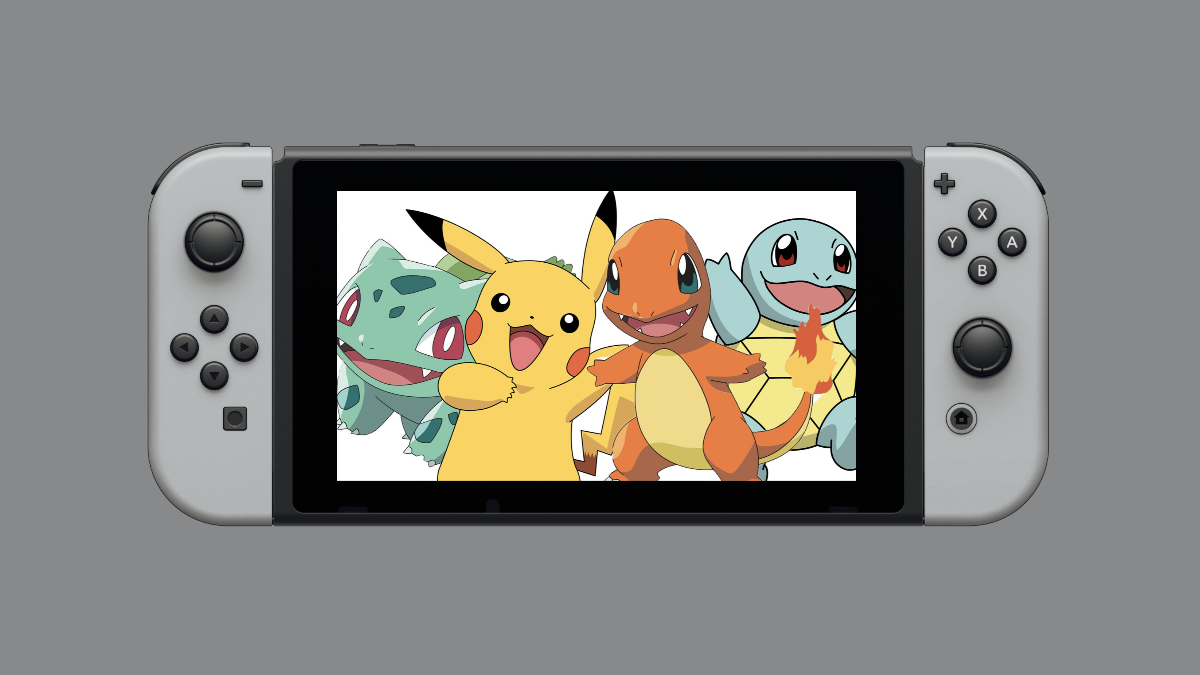 Pokemon Legends: Arceus is out next week on [Nintendo](/category/nintendo/) Switch, [Nintendo Switch](/category/nintendo-switch/) Lite, and Nintendo Switch OLED, and the hype train is chugging at full speed.However, a few weeks from now, [Pokemon](/category/pokemon/) fans will wonder what’s next.A new report alleges that Pokemon is set to continue, which will surprise absolutely no one.What may surprise some though is word that Nintendo and Game Freak are reportedly planning a couple of spin-off games, and it sounds like at least one of these games may release this year.Unfortunately, the report doesn’t name what these games are, but it does seem to suggest that a new Detective Pikachu may be on the horizon.

The information comes the way of prominent Nintendo insider and leaker, Samus Hunter, who notes the spin-offs will expand beyond console and grace mobile platforms as well.Unfortunately, this is about the extent of the report, which is light on salient details.

“New spin-offs are also coming for mobile and console, I don’t rule out that we might see some Detective Pikachu-related stuff,” said Samus Hunter over on Twitter .”These are The Pokemon Company’s general plans as of today, in the coming weeks/months I will try to keep you updated.”

As you can see, Samus Hunter suggests whatever these spin-off games are, we won’t will be hearing about them anytime in the immediate future.However, the leaker believes a new Nintendo Direct is happening soon.

If this is correct, it’s possible we will hear about these games then, but probably only if it’s after the release of the aforementioned Pokemon Legends: Arceus as Nintendo won’t want to distract Pokemon fans before the newest installment is out in the wild.

All of that said, take everything here with a grain of salt.Not is all of this completely unofficial, but even if it’s accurate, it’s also subject to change.At the moment of publishing, none of the implicated parties have commented on any of this.If this changes, the story will be updated.

For more coverage on Pokemon — including the latest news, rumors, leaks, and speculation — click here or, alternatively, check out the few links right below:

Mon Jan 24 , 2022
Bandai Namco has been forced to shutter the PC PvP servers for all Dark Souls games following “recent reports of an issue with online servers”. While console servers currently remained unaffected, it’s thought the same exploit may be possible via FromSoftware’s Elden Ring PC servers, too. Watch on YouTube “PvP […] 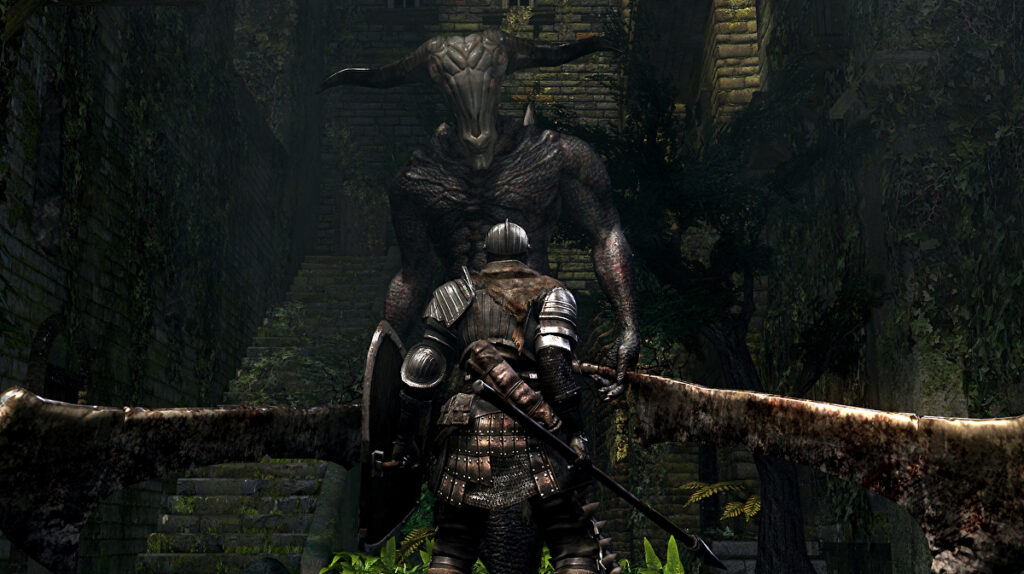