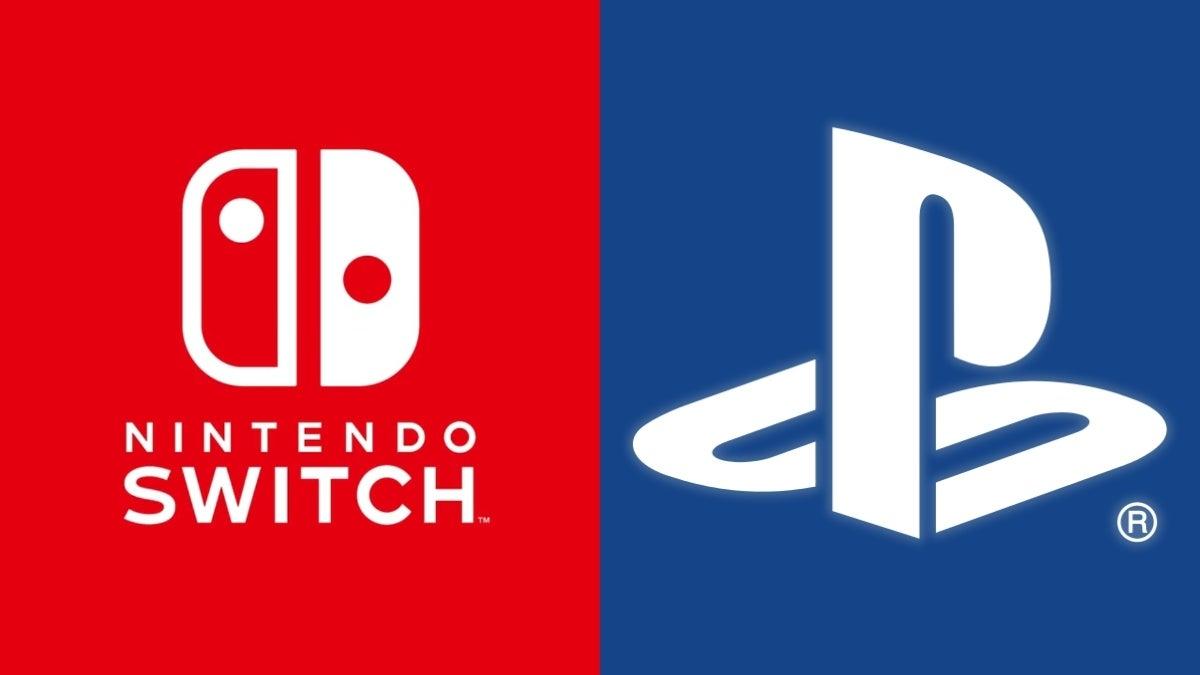 A game that was previously available as a console exclusive on [Xbox](/category/xbox/) One and Xbox Series X is now finally slated to land on [PlayStation 5](/category/playstation-5/) , [PlayStation 4](/category/playstation-4/) , and [Nintendo Switch](/category/nintendo-switch/) in just a few short days.That game in question happens to be Nobody Saves the World, which is the latest title from indie developer Drinkbox Studios.And while this might not seem like a big release on its own, Nobody Saves the World is actually one of the better-reviewed games of 2022 so far, which makes this launch that much more noteworthy.

Drinkbox Studios announced today that Nobody Saves the World will finally be landing on PS5, PS4, and Switch on April 14th.As of today, pre-orders for the title have gone live across all of these new platforms with the game being available at a 10% discount to those who buy it in advance.To go along with this release, Drinkbox has also confirmed that a new update for Nobody Saves the World will also be rolling out on April 14th that will add local co-op gameplay.This feature, in particular, is something that Drinkbox says fans have been asking about since the game first launched earlier in the year.

Big news for PlayStation and Switch players.👀 — Drinkbox 👀 Nobody Saves the World OUT NOW!! (@DrinkBoxStudios)

Nobody Saves the World is coming to Nintendo Switch, PS5, and PS4 on April 14th.

Plus, local co-op support is coming to all platforms on the same day!

Check out our new accolades trailer and see what all the buzz is about! [pic.twitter.com/kJHtuWtSZa] [April 4, 2022]

“It’s been great to see the game being received so positively by our existing fans as well as new players,” said Drinkbox producer Graham Smith in an accompanying press release to go along with today’s announcement.”We’ve been around for 14 years now, and Nobody Saves the World has quickly become one of our most successful games.Whenever we try making something completely new it feels like a big gamble, so we’re really happy that the game has found an audience, and hope that even more people will be able to enjoy it now that it’s arriving on PlayStation and Switch.Who knows, perhaps we’ll have more Nobody Saves the World ideas and forms to explore in the future!”

Are you interested in trying out Nobody Saves the World for yourself when it comes to PlayStation and Switch? Or have you already played the game on Xbox or PC? Let me know either down in the comments or you can reach out to me on social media at @MooreMan12 ..

Wed Apr 6 , 2022
The enjoyable Life is Strange: True Colors is the next major addition to Xbox Game Pass.The latest entry in the teen-with-special-powers narrative adventure series first launched last summer, and was warmly received.It’s “a beautiful return to small-town mystery and young adult drama,” I wrote in Eurogamer’s Life is Strange: True […] 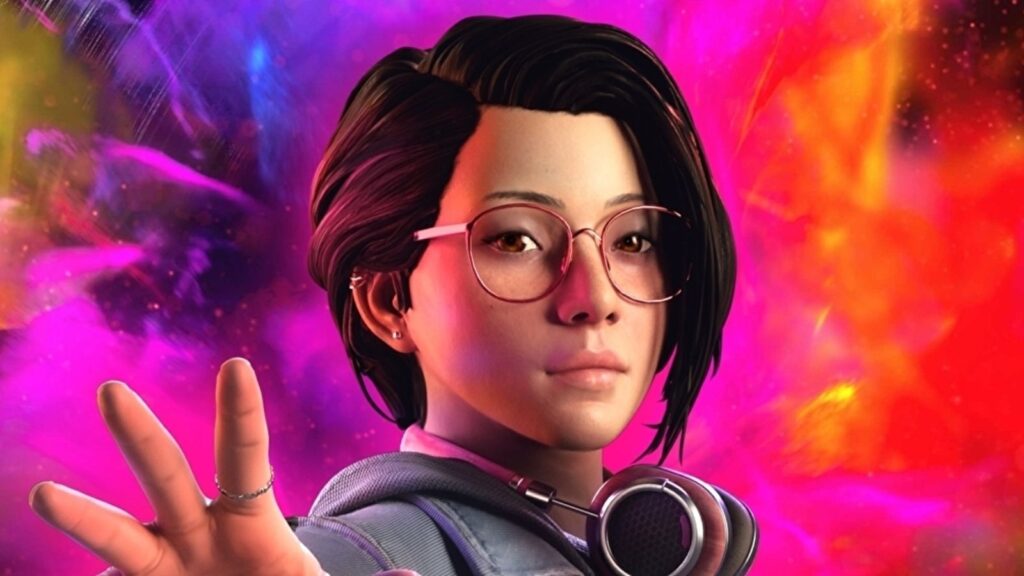