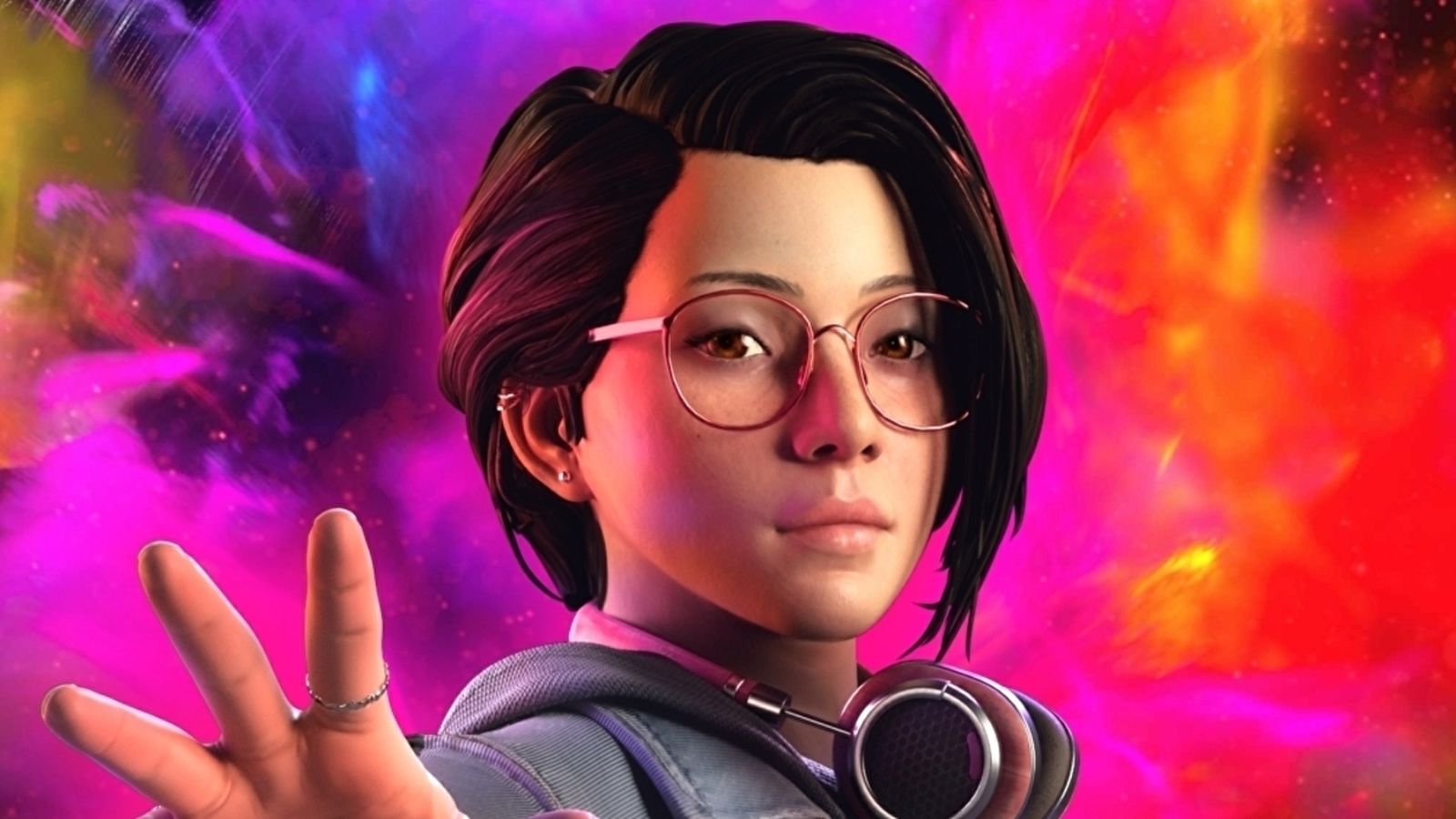 The enjoyable Life is Strange: True Colors is the next major addition to Xbox Game Pass.The latest entry in the teen-with-special-powers narrative adventure series first launched last summer, and was warmly received.It’s “a beautiful return to small-town mystery and young adult drama,” I wrote in Eurogamer’s Life is Strange: True Colors review .True Colors is just one of Microsoft’s latest list of titles headed to Xbox Game Pass through the first half of April.Also on the cards are sports games Cricket 22 and MLB The Show 22, plus gothic fairytale Lost in Random and cybernoir point-and-click adventure Chinatown Detective Agency.As ever, a handful of games will soon be leaving Xbox Game Pass.This time around, these are: MLB The Show 21, Rain on Your Parade, The Long Dark, Pathway and F1 2019.

You can help! Become a supporter of Eurogamer and you can view the site completely ad-free, as well as gaining exclusive access to articles, podcasts and conversations that will bring you closer to the team, the stories, and the games we all love.Subscriptions start at £3.99 / $4.99 per month.. 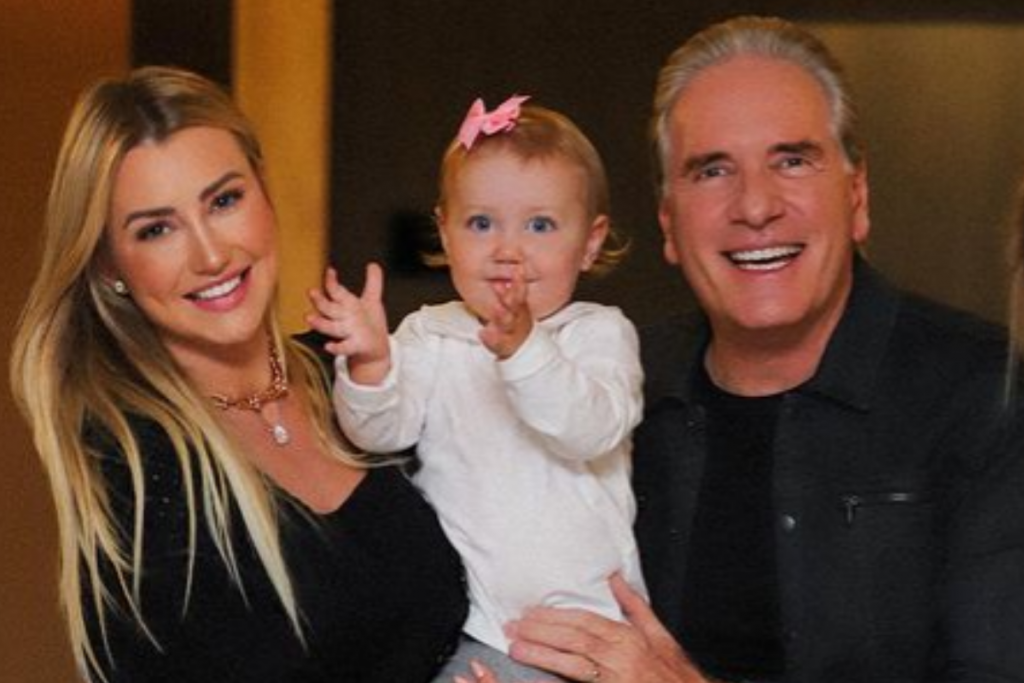