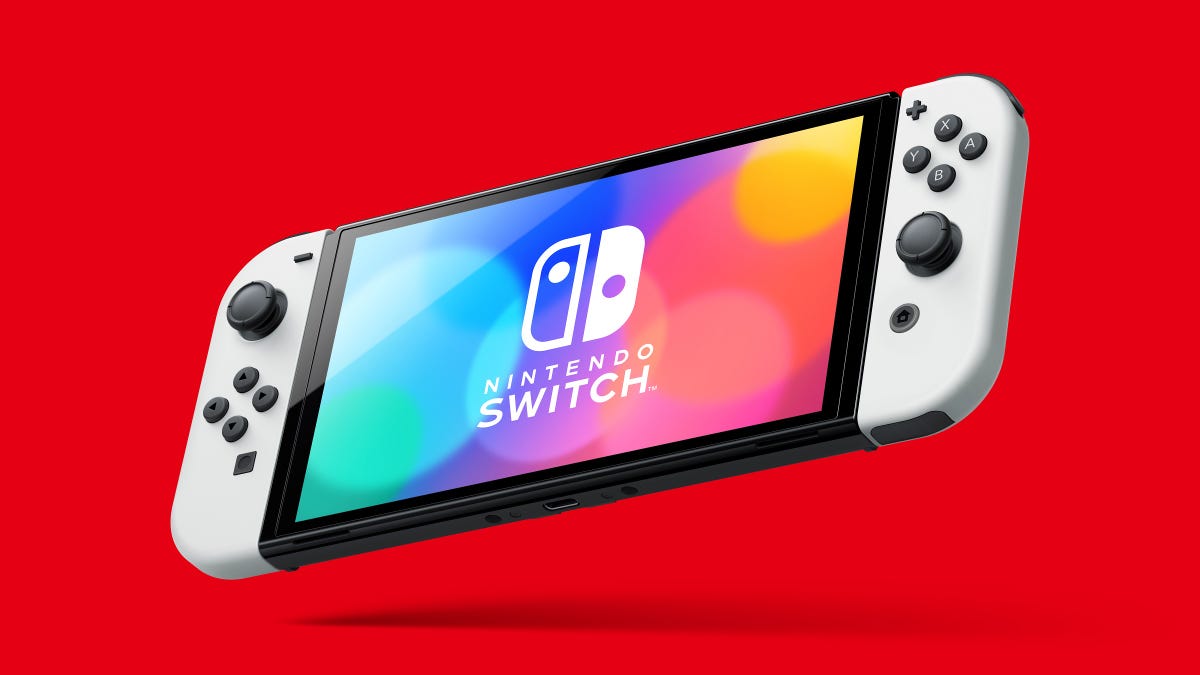 Switch owners can finally chill for a minute.The first Nintendo Direct of 2022 has been revealed, and it’s taking place tomorrow, February 9.The lengthy presentation will “mainly” cover games coming out in the first half of the year, so news about Breath of the Wild 2 might be a long shot, but there’s still hope.Fortunately, there will still be plenty of other games for the company to talk about as well.Advertisement The 40-minute livestream will kick-off at 5:00 p.m.ET on YouTube , and give Nintendo fans their first meaningful glimpse into the console manufacturer’s year ahead, which up to this point has been filled with question marks.With Pokémon Legends: Arceus in the rear-view mirror, there’s a bit of a break until Triangle Strategy arrives in March.

Advance Wars 1+2: Re-Boot Camp and post-apocalyptic open world Kirby and the Forgotten Land are then set to launch sometime in the spring.

So what about everything else that’s currently in Nintendo’s queue?

Mario + Rabbids: Sparks of Hope , Splatoon 3 , and Bayonetta 3 are all tentatively TBD for 2022.Ubisoft’s Mario + Rabbids seems the most likely for a first-half release, though the publisher might be reserving that for its own upcoming showcase.And then there’s Breath of the Wild 2 , the DLC-turned sequel to the Switch launch hit which Nintendo maintains will still come out this year.That said, the company’s track record of late hasn’t been great when it comes to releasing more than one new Zelda per console cycle.

In any event, rabid fans will have a day and change to let their imaginations run wild with hype.

Nintendo Directs have become massive gaming events in and of themselves, spawning fan theories, art, conspiracies, and even their own bizarre spoiler subculture .The February Direct in particular tends to be a big one.

Last year’s included a bevy of new game announcements , including the reveal of a Skyward Sword remaster that released just a few months later.

And with the start of 2022, it’s no longer Zelda ’s 35th anniversary, but that doesn’t mean I’ve given up hoping for Wind Waker HD on Switch. 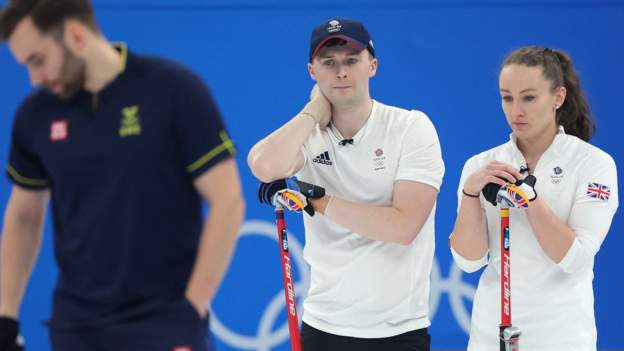