If your boss has an MBA, you may want to keep an eye on your paycheck.

That’s because managers with a business degree — graduate or undergraduate — are more likely to cut workers’ wages, a new working paper from the National Bureau of Economic Research, or NBER, says.Using data from firms in Denmark and the United States, the NBER researchers found that wages fell within a few years at companies run by degreed managers in both countries, 6% within five years in the US and 3% in Denmark in the same amount of time.

The relationship between a manager’s education and slashed wages has broader implications on the state of pay over the past few decades, according to the paper.Wage growth has slowed down in the US, as well as other advanced economies, over the past few decades, as well as the ” labor share of national income ,” or the percentage of a country’s economic output that is paid to workers.

The NBER researchers argue that education requirements for managers and CEOs of firms in the past few decades are a contributing factor.The study, which also finds that business managers are not necessarily more productive, comes as demand for MBA graduates soars .

“We view our paper as a first step in understanding how different management practices and ideologies might affect the labor market, wages, and inequality,” the researchers said.

Companies want managers to have MBAs, but it doesn’t help productivity It’s a good time to be an MBA graduate, with salaries for new ones booming after an early-pandemic slump.

That’s Wharton’s highest-recorded median base salary ever, and 99% of students hunting for jobs received an offer.

Before the pandemic, median MBA salaries were rising for years, according to the Wall Street Journal.

The NBER researchers say there’s nothing to suggest that a pricey business degree makes someone a better manager, however.Firms appointing them do not experience higher sales, productivity, investment, or employment growth following an MBA hire, the study finds.

Based on their findings, the researchers concluded that the typical ideologies of business school programs — which shifted in the 1970s — are responsible for the way that degreed business managers approach their work: namely, that they emphasize shareholder values, rather than worker ones.That’s reflected by non-degreed managers tending to share greater sales and profits with their workers.

“Business schools are, of course, not the only institutions pushing firms in this direction,” the researchers said about the emphasis on prioritizing shareholders.In the last few decades, management consultants have advised companies to do the same.

The increasing demand for degreed managers and slowed wage growth are related, the researchers argue.Over the past year, wage growth has actually been historic , but that’s because the labor shortage is forcing companies to attract employees back to work.It was historically slow between 1979 and 2017, however, according to the Economic Policy Institute (EPI).

“The gap between the best-paid workers and the rest of the workforce has widened significantly,” EPI said.

Fri Apr 1 , 2022
The federal investigation into Hunter Biden’s business practices is broader than previously known, with multiple sources telling CBS News the probe is exploring whether the younger Biden and his associates violated tax, money laundering and foreign lobbying laws. Business records reviewed by CBS News and documents released by Republicans in […] 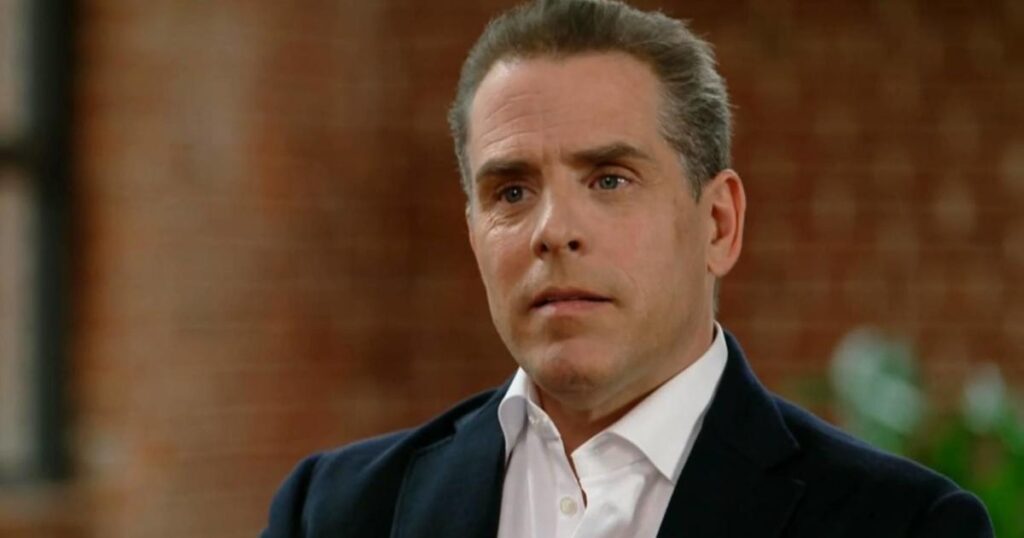