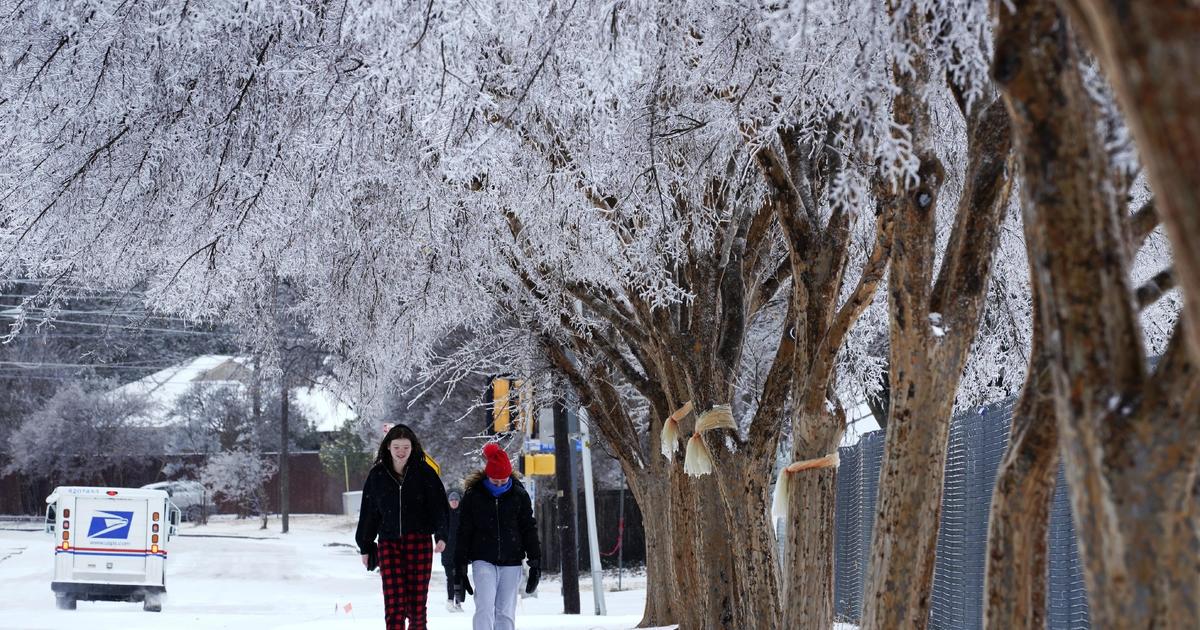 A major winter storm that already cut electricity to about 350,000 homes and businesses from Texas to the Ohio Valley and caused thousands of flight cancelations nationwide will leave wide swaths of Pennsylvania and New England glazed in ice and smothered in snow Friday, forecasters said.

The storm disrupted flights at major hubs in the U.S.on Friday morning, including airports in New York City, Boston and Dallas.

A foot of snow was expected to accumulate in northern New York and northern New England, but it was the ice that threatened to wreak havoc on travel and electric service in the Northeast before the storm heads out to sea late Friday and Saturday, said Rick Otto, meteorologist for the National Weather Service in College Park, Maryland.

“Snow is a lot easier to plow than ice,” he said.

Even after the storm moves out, ice and snow were expected to linger through the weekend because of subfreezing temperatures, Otto said.

Parts of New York, Pennsylvania and Vermont had snowfall reports of a foot or more Friday morning, according to the weather service.

Freezing rain and flash freezes were creating hazardous conditions on highways and streets in Massachusetts and New Hampshire Friday morning, CBS Boston reports .Police in both states said that’s led to multiple crashes and vehicles driving off the road, and they’re asking people to stay home if possible.

About 350,000 homes and businesses lost power from Texas to Ohio on Thursday as freezing rain and snow weighed down tree limbs and encrusted power lines, part of a winter storm that caused a deadly tornado in Alabama , dumped more than a foot of snow in parts of the Midwest and brought rare measurable snowfall and power outages to parts of Texas.

Many schools and businesses remained closed Friday in areas hit by the wintry weather a day earlier because roads remained icy and temperatures never rose above freezing.

And flight tracking service FlightAware.com said there were already almost 2,800 canceled flights Friday on the heels of 5,200 Thursday.

The highest totals of power outages blamed on icy or downed power lines were concentrated in Tennessee, Arkansas, Texas and Ohio, but the path of the storm stretched further from the South and Northeast on Thursday.

Several schools and universities across the region closed on Friday as a result of poor weather conditions.

More than 20 inches of snow was reported in the southern Rockies, while more than a foot of snow fell in areas of Illinois, Indiana and Michigan.

Crews worked Friday to remove trees and downed power lines from Memphis streets, and public works and utility officials said it could take days for power to be restored in the city.

But banging sounds from falling tree limbs continued through the night in residential neighborhoods.

Six people were taken to a hospital after a 16-vehicle crash on a Memphis highway.Two were in critical condition, the Memphis Fire Department tweeted.

Fourteen vehicles got involved in a pileup in the Austin area Thursday night but no injuries were reported, and a dozen vehicles were in another one, in the Houston area.

In Texas, the return of subfreezing weather also brought heightened anxiety nearly a year after February 2021’s catastrophic freeze that buckled the state’s power grid for days, leading to hundreds of deaths in one of the worst blackouts in U.S.history.

Greg Abbott said it was holding up and on track to have more than enough power to get through the storm.Texas had about 70,000 outages by Thursday morning, nowhere close to the 4 million outages reported in 2021.

Abbott and local officials said Thursday’s outages were due to high winds or icy and downed transmission lines, not grid failures.

The disruptive storm began Tuesday and moved across the central U.S.on Wednesday’s Groundhog Day, the same day the famed groundhog Punxsutawney Phil predicted six more weeks of winter .The storm came on the heels of a nor’easter last weekend that brought blizzard conditions to many parts of the East Coast.

Sat Feb 5 , 2022
Job growth around the U.S.was robust in January with employers adding 467,000 new hires, surprising economists who had forecast that the COVID-19 wave caused by the Omicron variant would dampen payrolls. The leisure and hospitality sector led the increase, adding 151,000 jobs in January, the U.S.Department of Labor said Friday.Professional […] 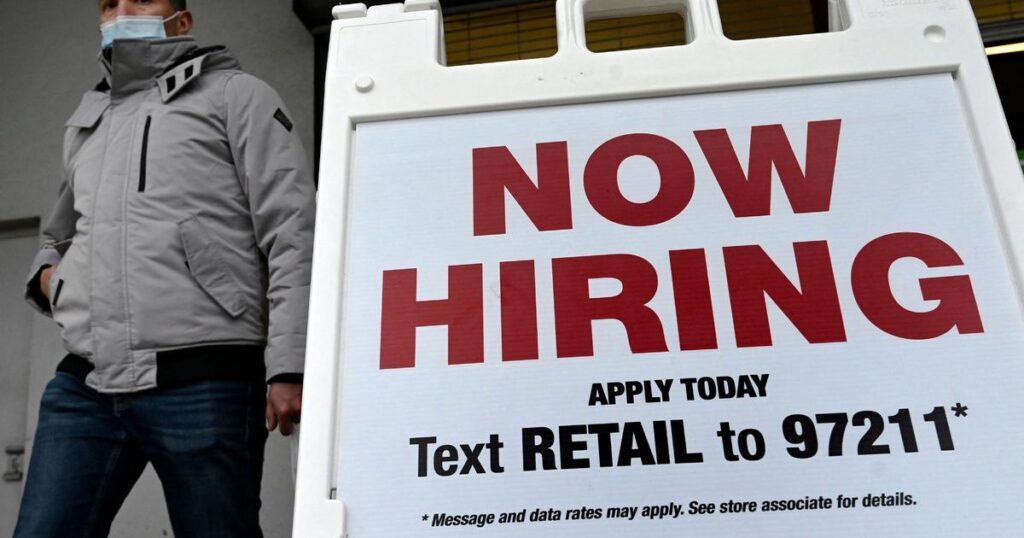