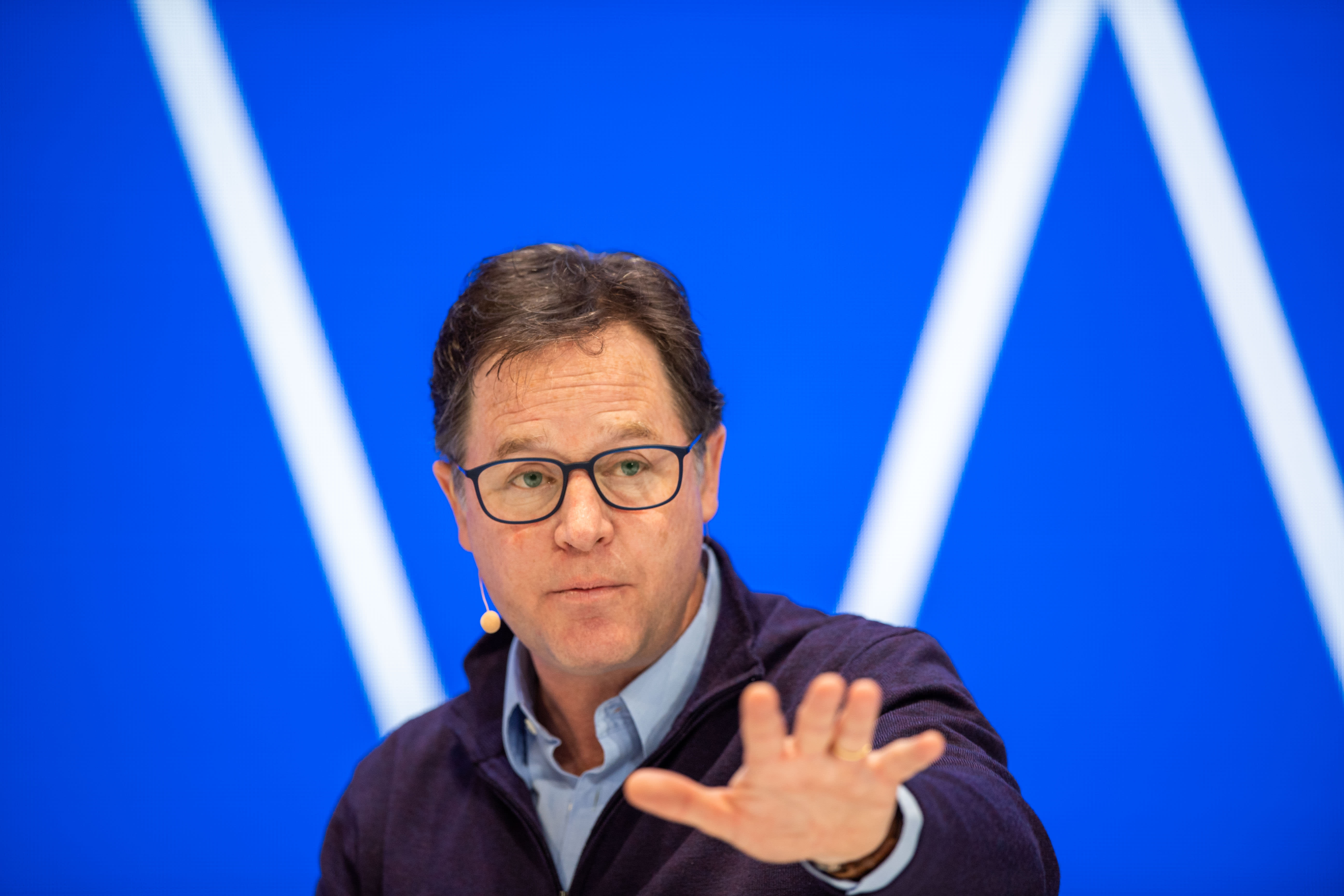 Nick Clegg, once the second most powerful man in Britain, is now one of the most powerful people at Meta , the company formerly known as Facebook.Meta CEO Mark Zuckerberg promoted the former deputy prime minister to president of global affairs on Wednesday, putting him in charge of “all policy matters” as the tech giant faces a barrage of global regulation.Clegg was previously vice president of global affairs.The Cambridge University graduate, who joined Facebook in 2018 as head of policy and communications, used to be the leader of Britain’s centrist Liberal Democrats party.

He will now be in charge of decisions that affect the billions of people worldwide who use Facebook, Instagram, Messenger, WhatsApp, and Oculus, which are all owned by Meta.Zuckerberg said he wants the 55-year-old to take the role of a senior leader “at the level” of himself and chief operating officer Sheryl Sandberg, who has long been regarded as the second in command.”Nick will now lead our company on all our policy matters, including how we interact with governments as they consider adopting new policies and regulations, as well as how we make the case publicly for our products and our work,” Zuckerberg said on his personal Facebook page.

Zuckerberg said Clegg will now report directly to himself, as well as Sandberg, who he already reports to.He added that the appointment will allow himself and Sandberg to step back from policy decision-making to focus on building new products and the business respectively.”The work we do at Meta matters to a lot of people around the world,” Zuckerberg said.

“We’re at the center of a lot of debates about technology and society.” Clegg’s appointment comes as Meta attempts to pivot to building the metaverse, a hypothetical virtual world where people can live, work and play through digital avatars.The metaverse is still in its infancy but there are likely to be many complex policy matters associated with its development.Indeed, there have already been multiple reports of harassment on various metaverse platforms.Meta has become increasingly unpopular with politicians around the world following scandals relating to privacy, content moderation, data leaks, election meddling and child safety.

“Our existing and future products will continue to be a subject of intense societal interest and debate,” Clegg said.

“I am hugely looking forward to playing a role in that debate on our behalf, and ensuring that we have the right policies to both reflect our responsibilities and to support the building of innovative new products for years to come.” Clegg served as U.K.deputy prime minister during the coalition government from 2010 to 2015.His party helped to govern after Clegg agreed to partner with the now ruling Conservative Party, a move that was deeply unpopular with many Lib Dem supporters.His promotion comes amid a wider shakeup at Meta.In the last year, Meta has lost chief technology officer Mike Schroepfer, chief revenue officer David Fischer and Fidji Simo, head of the Facebook app.It’s unclear if Clegg will be given a seat on Meta’s board but if he does receive one then he would have to declare his salary and stock options.

Fri Feb 18 , 2022
True work-life balance can be as hard to achieve as inbox zero.It’s so challenging, in fact, that the characters in Severance go to a particular extreme to reach it: brain surgery.The show, which is streaming on Apple TV Plus, takes its name from a surgical procedure in which someone’s brain […] 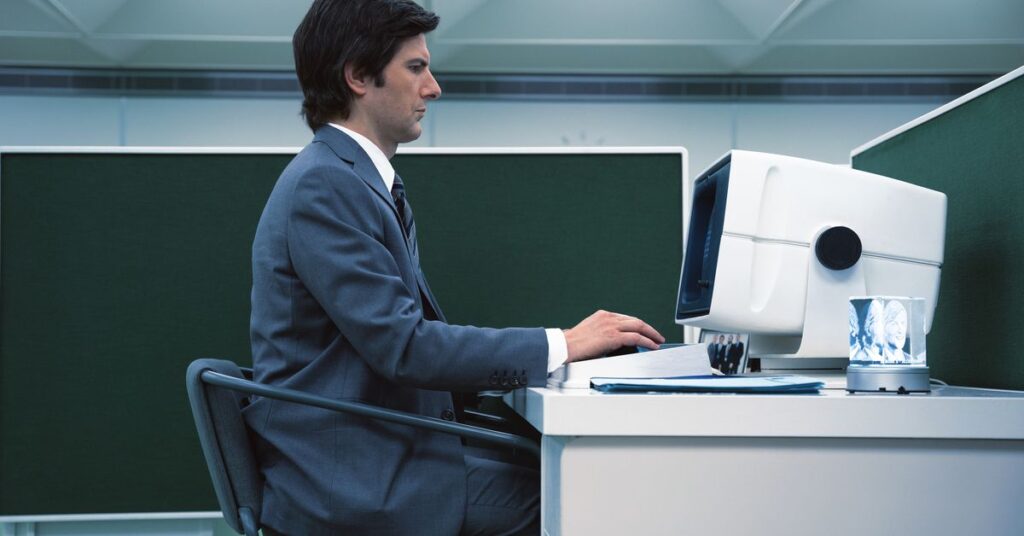