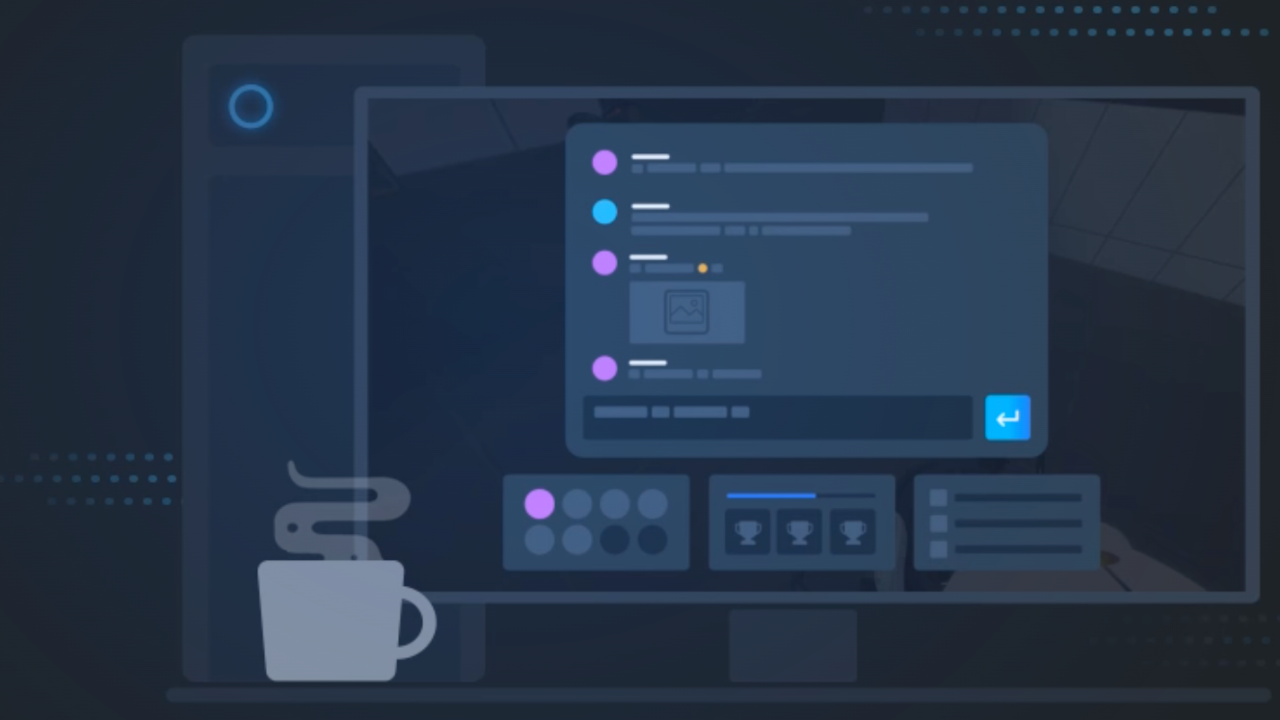 Valve doesn’t plan to make its own subscription service but is open to working with Microsoft to add Game Pass to Steam.

Valve boss Gabe Newell has commented on the possibility of bringing Microsoft’s Game Pass service to Steam, saying there is a chance.Speaking to PC Gamer, Newell said Valve is unlikely to create a similar service of its own–“Steam Pass,” for example–but working with Microsoft to add Game Pass to Steam might be something Valve would consider.

“I don’t think it’s something that we think we need to do ourselves, building a subscription service at this time,” Newell said.”But for their customers it’s clearly a popular option, and we’d be more than happy to work with them to get that on Steam.”

Valve has a history of supporting subscription programs on Steam, with EA’s own EA Play offering arriving on Steam back in 2020.

Game Pass is Microsoft’s subscription-based offering that gets subscribers access to a growing catalog of games for one price.There is Game Pass for PC titles and Xbox Game Pass for console games.Subscribers can get access to both through Game Pass Ultimate.

With March rapidly approaching, we’d expect Microsoft to officially announce the new additions to the catalog very soon, so keep checking back for more.

And in other Valve/Steam news, the company just launched the Steam Deck–for more, check out GameSpot’s Steam Deck review ..

Ukraine and Russia to meet on Belarus border as conflict intensifies

Tue Mar 1 , 2022
Countries tightened the vise around Russia’s economy on Monday, announcing new sanctions on its central bank and individuals, with even Switzerland breaking its neutral stance to join the EU in its actions.The moves came as Ukrainian and Russian delegations met at the Belarusian border for their first direct talks since […]